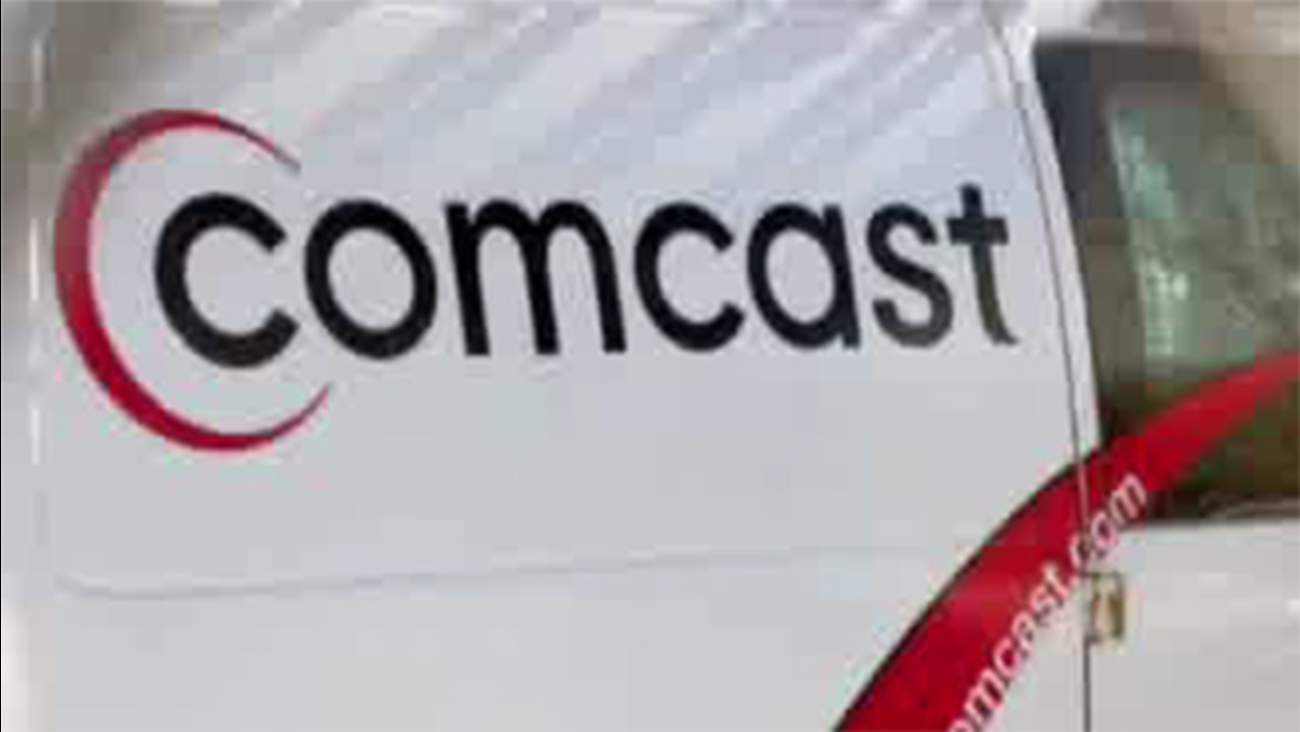 PHILADELPHIA -- Philadelphia-based Comcast Corp. has paid its founder's widow nearly $490 million in perks and to cash out life insurance policies in her name.

Founder Ralph Roberts was 95 when he died in June and his 94-year-old widow, Suzanne, was paid $326 million to cover perks her husband was awarded in 1992. The cable television giant also paid $164 million to end insurance policies on Suzanne Roberts' life that were becoming expensive because of her age.

The payments were detailed in regulatory filings last month.

Comcast says the cost to the company will be less than the $490 million paid out, however, because of corporate tax benefits and because the cash value of the life insurance policies was more than what was paid to Roberts' widow.