WPVI
By Rebeccah Hendrickson
UPPER DARBY, Pennsylvania (WPVI) -- School kids aren't usually encouraged to gaze out the window during class, but on Friday, the history lesson was outside.

On the front lawn of Garrettford Elementary School in Upper Darby, the mayor and the historic commission unveiled banners commemorating two soldiers who lost their lives during the Vietnam War.

"Continuing the remembrance at the local level teaches these little guys what it was that these heroes left," said Mayor Thomas Micozzie.

Lt. Donald Mancill and Captain Michael Kerl both attended Garrettford as kids. The banner unveiling is the first part of a new project the township is doing to remember the hometown heroes.

"These men are heroes in this community," said Nicholas Hoyt, who is part of the Upper Darby Historic Commission.

Families of the fallen were also in attendance for the event. Lt. Mancill's sister said it was particularly special because it proved she's not the only one thinking about her brother today.

"It's the 50th anniversary of my brother's death. My parents would be here if they were alive. I have to represent the family," said Gail Mattix, who traveled from Florida to honor her brother.

Mattix and her brother grew up five blocks from the elementary school on Childs Avenue. She says she hasn't been home in years, but since she was, she decided to bring home a treasure she recently discovered, a binder full of memories from Mancill's time at war.

"These were all the letters my brother sent to his wife before he came back to the states," she explained.

At 24, Lt. Mancill had been married only seven months when he died. His widow kept all of his treasures safe, only to be discovered recently when a fellow veteran was cleaning out the house.

"She had passed away and he found all this stuff in the bottom of a closet," Mattix said.

While a book and a banner may be no replacement for a loved one lost, Mattix says each little piece is keeping a small part of her brother alive 50 years later. 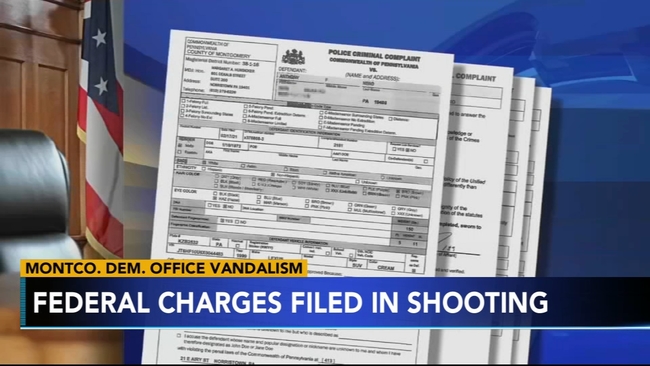