Action News Investigation: Romance schemes on the rise during pandemic

A woman tells Action News she sent nearly $20,000 to one man she thought needed surgery.
WPVI
By Chad Pradelli and Cheryl Mettendorf 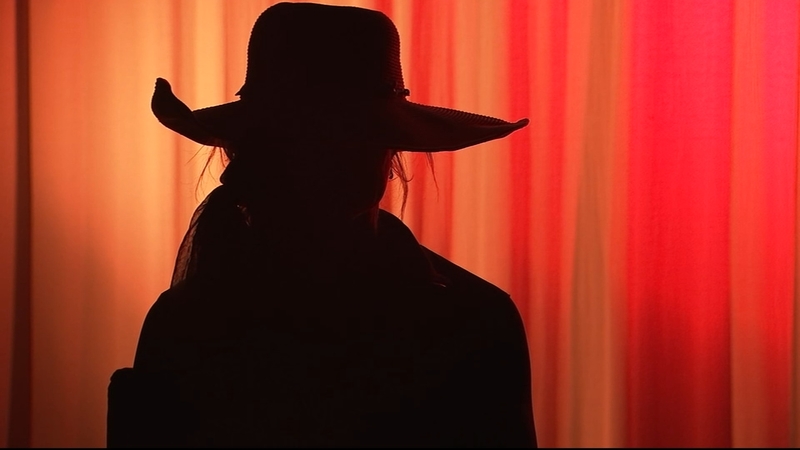 Investigation: Romance schemes on the rise during pandemic

PHILADELPHIA (WPVI) -- The COVID-19 pandemic has led to a spike in crimes, including those targeting people searching for love online.

The Federal Trade Commission said romance scams now top the list of schemes, and the elaborate cons are costing victims thousands of dollars.

Looking for love can leave people vulnerable, but it is not only the nave who fall victim.

Many unsuspecting and savvy online daters get pulled in including a woman using the name 'Angela,' who contacted the Action News Investigative Team when she was still in contact with a man by the name of 'James Earl Thompson.'

Thompson sent Angela dozens of photos and said he was an expatriate from New Zealand now living close by in White Plains, New York.

"It's devastating," said Angela reflecting on what happened. "If you're somebody in my age bracket, that is now single after divorce, trying to recover from that alone is hard enough."

Angela said she met Thompson on the dating site Bumble in 2019.

He claimed he was a specialist who restored historical buildings in Europe.

"He came off very believable," she said.

Then Thompson claimed he was headed to Cyprus for a project.

That's when his elaborate scheme emerged.

"He sent me copies of the airline tickets with, interestingly, his passport information," she said.

Soon Thompson regaled her with stories of a stolen laptop and frozen bank accounts.

And then she shared this voicemail that she received a call from a supposed nurse.

"We are calling concerning your husband," said the caller.

The voicemail went on to say that Thompson had been in a near-fatal car wreck and was in dire need of surgery.

She then received an email from an alleged doctor. In it was a link to what appeared to be a beautiful hospital.

Despite her reservations, she sent nearly $20,000 over time to help with expenses.

"I'm sure that this is like a template that they use for every woman," she said.

"I don't believe you are the guy in the picture," Roach said to a man who contacted her online.

Roach was nearly scammed in 2016 and decided to turn the tables exposing romance scammers.

"I am the guy in the picture," said a man on the phone to Roach.

"If you are the guy in the picture, you'd show me your face," she replied.

Roach told Action News the main reason she does this is to get fake story plots out there.

"So people, mostly women, can see this and not fall for these guys and send them money," she said.

Their M-O is the same, often claiming to be military or a businessman working overseas. Others told her they're recent widows.

Authorities said many of these scammers are in remote locations overseas and sometimes use the money to operate illegal operations.

In the FBI's latest Internet Crime Report, Pennsylvania is fifth among the states with the most catfish scams.

New Jersey and Delaware are farther down the list.

"It is scary and downright terrifying," Roach said of how many schemes are out there.

Roach said that the scammers have infiltrated pretty much every online dating platform.

"I was on Match.com. I was on Our Time. The big one was Plenty of Fish, more like plenty of fakers. And then Twitter and Instagram," she said.

Angela went to the police and the FBI.

She said the investigations went nowhere.

Authorities will tell you the scams are too pervasive to investigate.

Angela said that just a few months after the 'James Earl Thompson's' alleged accident, she found him again online, likely trolling for another victim.

"This is something way bigger than anybody is understanding," she added.

Authorities tell Action News the best advice is to never send money to someone you've only met online, regardless of their story.

If you are dipping your toes into the online dating world, a good piece of advice is to check the photo from the dating profile.

Google Images is a good start, as is the website tineye.com.