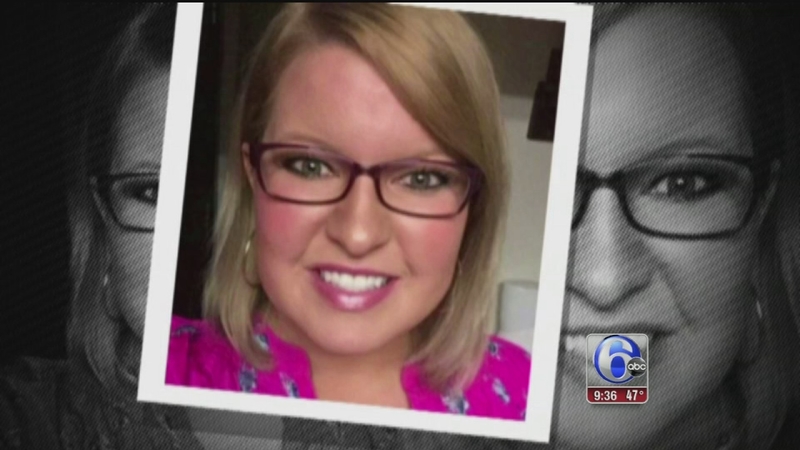 Reaction has been swift and angry to a Republican congressional staffer's Facebook rant about President Barack Obama's daughters.

Elizabeth Lauten is accused of cyberbullying Sasha and Malia Obama.

Lauten critcized the first teens for their attire and facial expressions during the President's annual pre-Thanksgiving pardoning of two turkeys.

Lauten lectured the girls to quote "show a little class" and "dress like you deserve respect, not a spot at the bar."

"#ElizabethLauten is cyber bullying. I'm a teen and a facial expression in a moment doesn't define your true character." - @TopazBryant

"Everybody who has anything to do with Washington knows that presidential kids are off limits. It's that simple," Howard Bragman of Reputation.com and an ABC News consultant said.

Lauten has removed the critical post and replaced it with an apology.