Daniel Barnett, 38, is facing 20 felony counts of Rape of a Child and other related charges.
WPVI
By 6abc Digital Staff 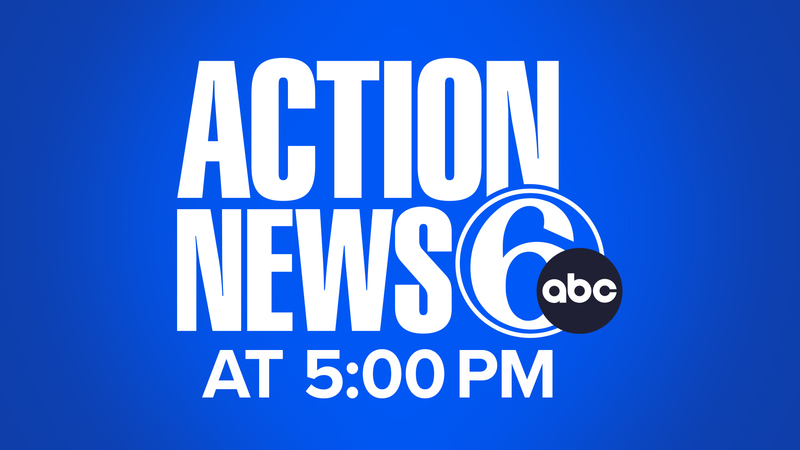 Daniel Barnett, 38, of Plymouth Township, is facing 20 felony counts of Rape of a Child and other charges related to his alleged sexual assaults of a young girl from 1997 until 2003.

The victim, who is now 29 years old, came to the Plymouth Township Police Department to report that she was raped by Barnett more than 100 times.

Authorities say Barnett was 10 years older than the victim. 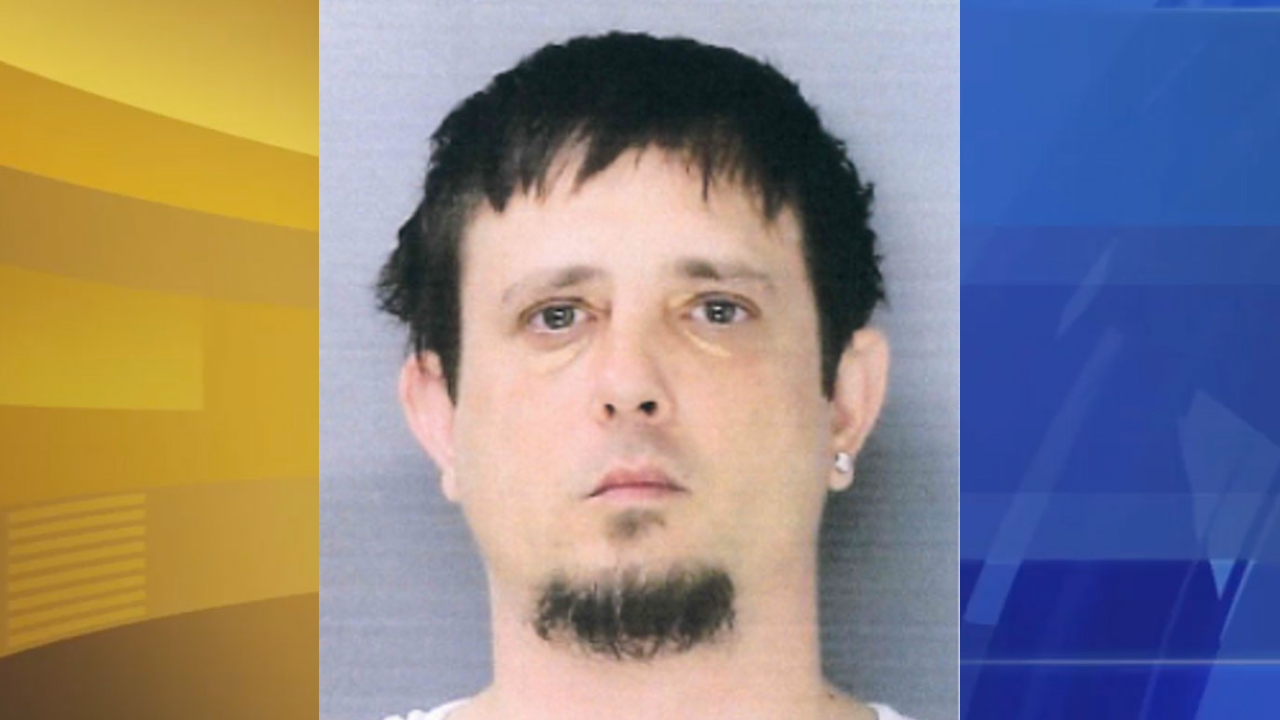 The crimes happened when the victim was five until she was nine or 10 years old, according to investigators.

Barnett was reportedly a friend of the victim's brother.

According to the Montgomery County Prosecutor's Office, the sexual abuse began with Barnett inappropriately touching her private parts over her clothes, then progressed to raping her, digitally penetrating her and other types of sexual assault.

Barnett was arrested and later arraigned on April 13. His bail was set at $1 million.

A preliminary hearing is set for April 26.