Ednise Dulcio is facing a number of charges including aggravated assault and simple assault.
WPVI
By Alyana Gomez 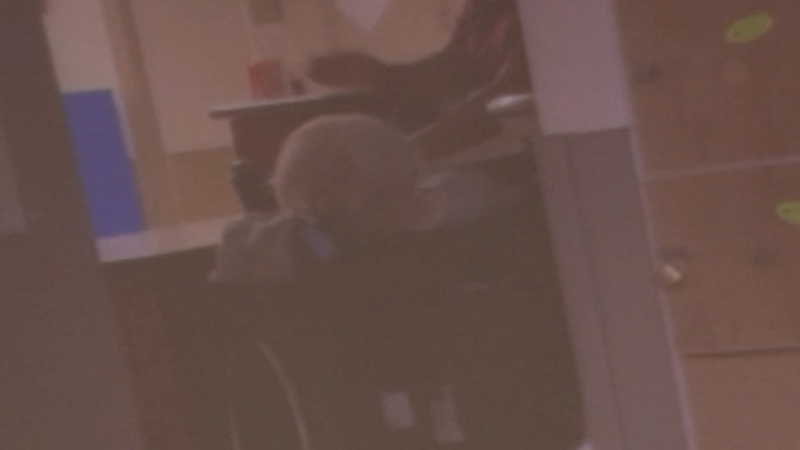 DARBY, Pennsylvania (WPVI) -- A local nurse's aide is now behind bars after she was caught on camera slapping a 92-year-old nursing home resident across the face.

The victim can be heard yelling while in a wheelchair moments before a brief physical struggle and an assault.

Investigators say it happened at the St. Francis Country House located on the 1400 block of Lansdowne Avenue in Darby just after midnight Monday.

WARNING: A nursing aid is caught on camera slapping a 92-year-old nursing home resident, who suffers from dementia and PTSD from the holocaust.

Hear what police have to say about the nurse and the place she works. Details at 6 on @6abc pic.twitter.com/Gj00ieLFZu

"This witness came forward and we're being told that the witness could be punished for releasing this video," said Chief Gabe.

Police say the administration at St. Francis Country House not only failed to report the assault for more than 16 hours, but they never took the victim to the hospital for treatment.

"If anybody came up to me and asked me personally about sending their loved ones, I would tell them absolutely not," said Chief Gabe. 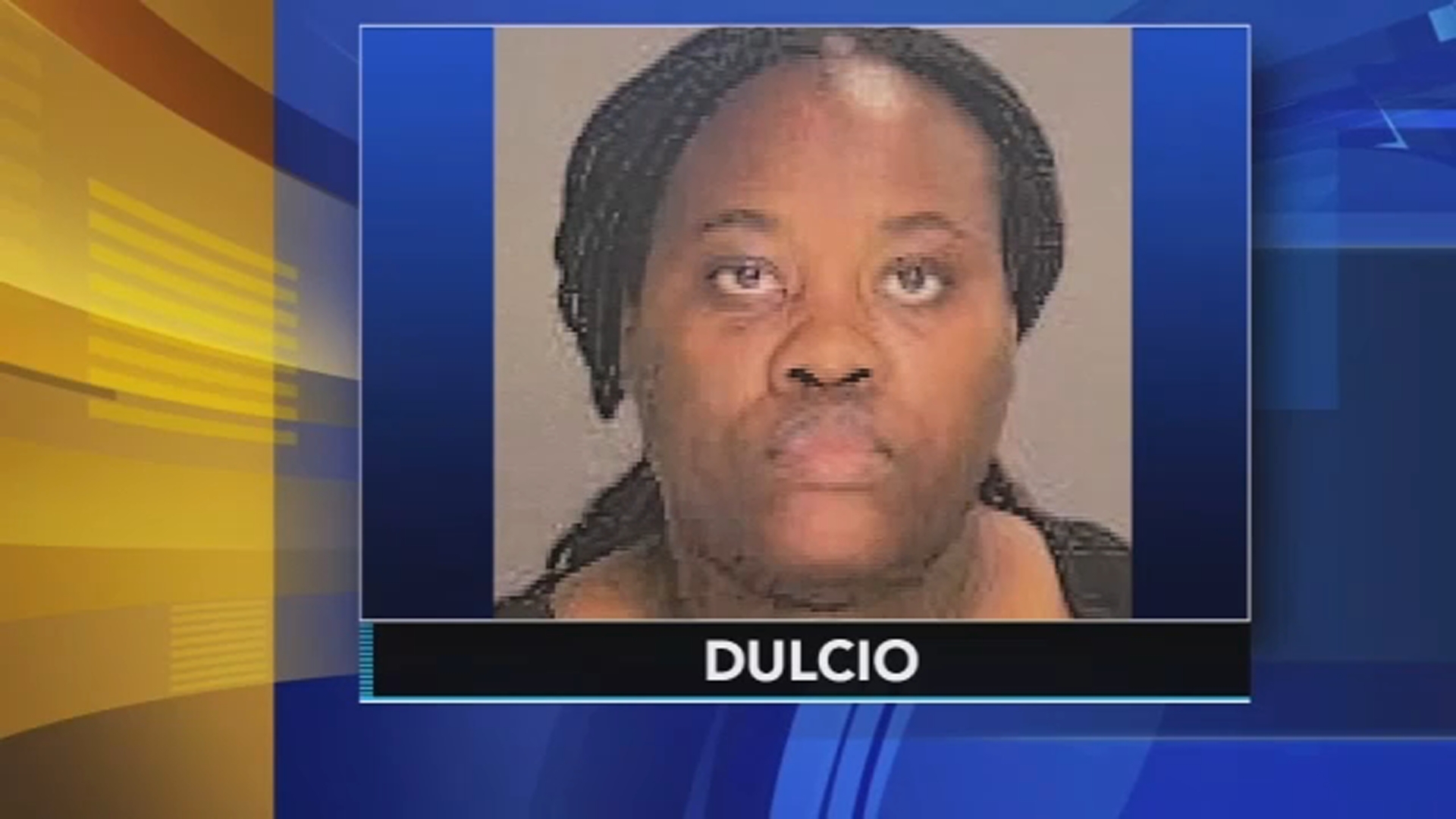 Action News spoke with one of the suspect's relatives off camera. She says Ednise Dulcio was overwhelmed at work. Police say that is no excuse to assault someone when you're paid to protect them.