The City News Service contributed to this report 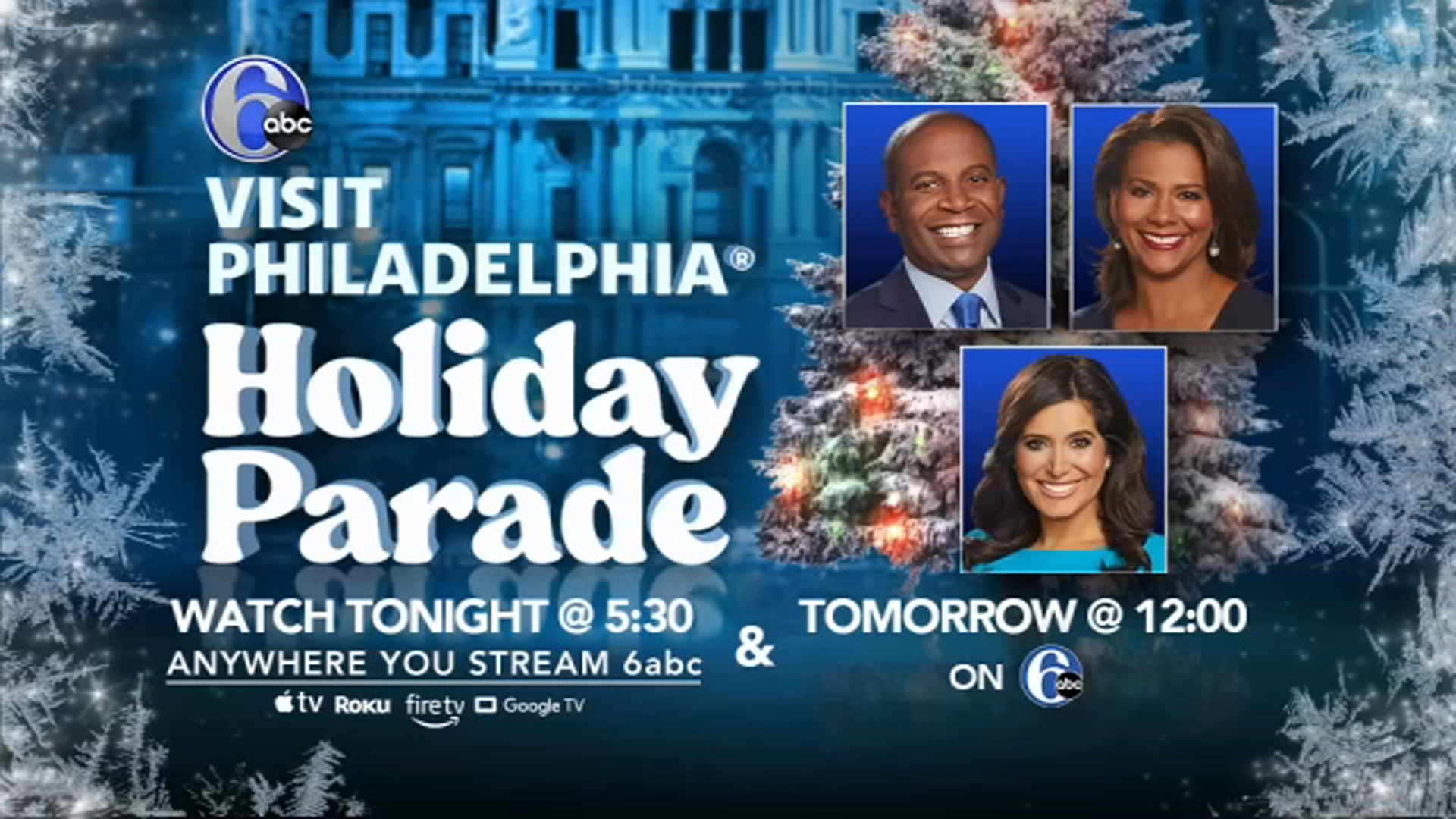