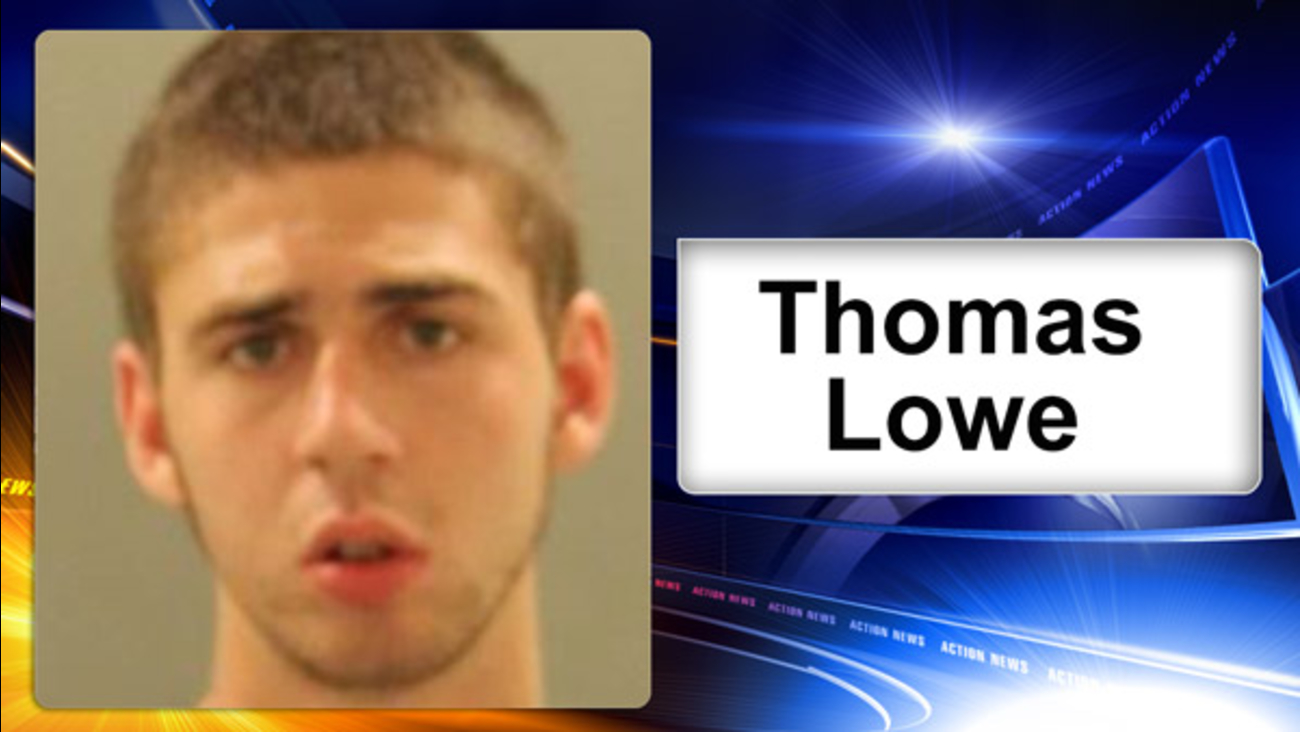 WILMINGTON (WPVI) -- A teenager has been arrested in connection to ten burglaries in New Castle County.

During the first two weeks of August, New Castle County Police Patrol responded to ten burglaries and a trespassing complaint involving thefts from vehicles in Wilmington and Newark.

Through the investigation, officers recovered evidence and developed Lowe as a suspect.

Officers served a search warrant at Lowe's home in the 700 block of Seymour Road in Bear.

Lowe was located Tuesday and arrested by members of the Mobile Enforcement Team.