WPVI
By Corey Davis
NEWARK, Delaware (WPVI) -- Officials said 52 residents are living in hotels after losing everything in a large fire in Newark, Delaware.

Fire investigators said 24 apartments were damaged in the Village of Barrett Run Apartments in the Christiana Green subdivision.

UPDATE: 52 residents are living in hotels after losing everything in a large fire in Newark, Delaware, according to fire officials. Three firefighters suffered minor injuries. https://t.co/NVgX6paFd5@6abc pic.twitter.com/O6Bx8lPNZv

Much of the roof collapsed on a large portion of the buildings at the complex on the 1200 block of North Barrett Lane.

The flames broke out around 7 p.m. Monday in the complex which is just off of South Old Baltimore Pike.

The Action Cam was there as crews worked to contain the blaze.

Crews are battling a massive apartment fire in Newark, Delaware on Monday night.

"We just panicked and we left the apartment within seconds," said Bhupendra Singh.

Singh, his wife and two children ran from their burning apartment building.

"The fire just started growing bad and worse, and we could see complete damage," said Singh.

Some had a tougher time getting out.

Dawn Wilson is a care provider for residents with physical and mental disabilities who live in a group home setting inside the building.

"When I looked out I saw smoke, and my other staff called 911, and I went over here to get the other residents out," said Wilson.

Thankfully all of the people inside made it out unharmed.

This was a large fire and initially a tough one for firefighters of the Christiana Fire Company.

Emergency crews found themselves having to call in additional help while raising the blaze to a 3-alarm fire.

Three firefighters were taken to the emergency room with minor injuries, according to fire officials.

The residents are grateful for the fast working firefighters.

"Honestly the firefighters they did a really good job. They were on both sides. If they were not there, minutes could make a lot of difference," said Singh. 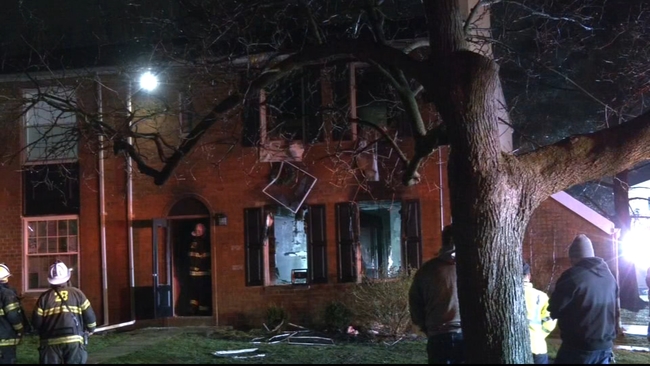 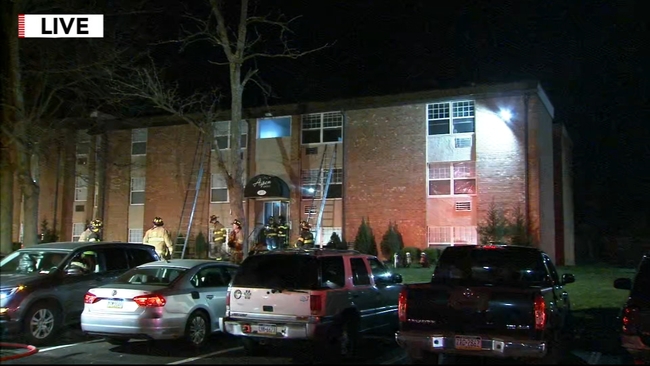 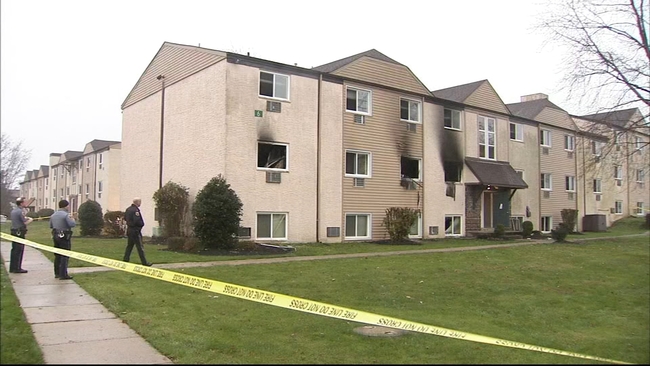 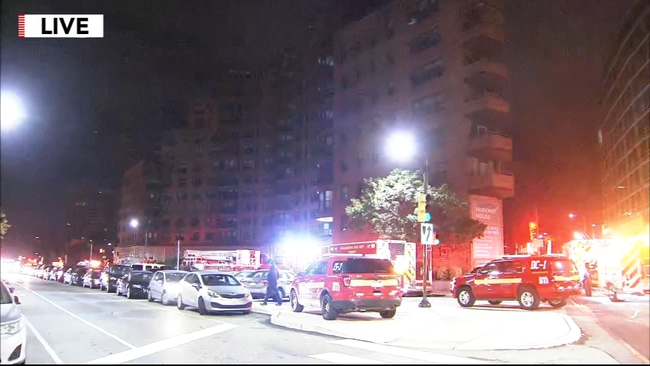