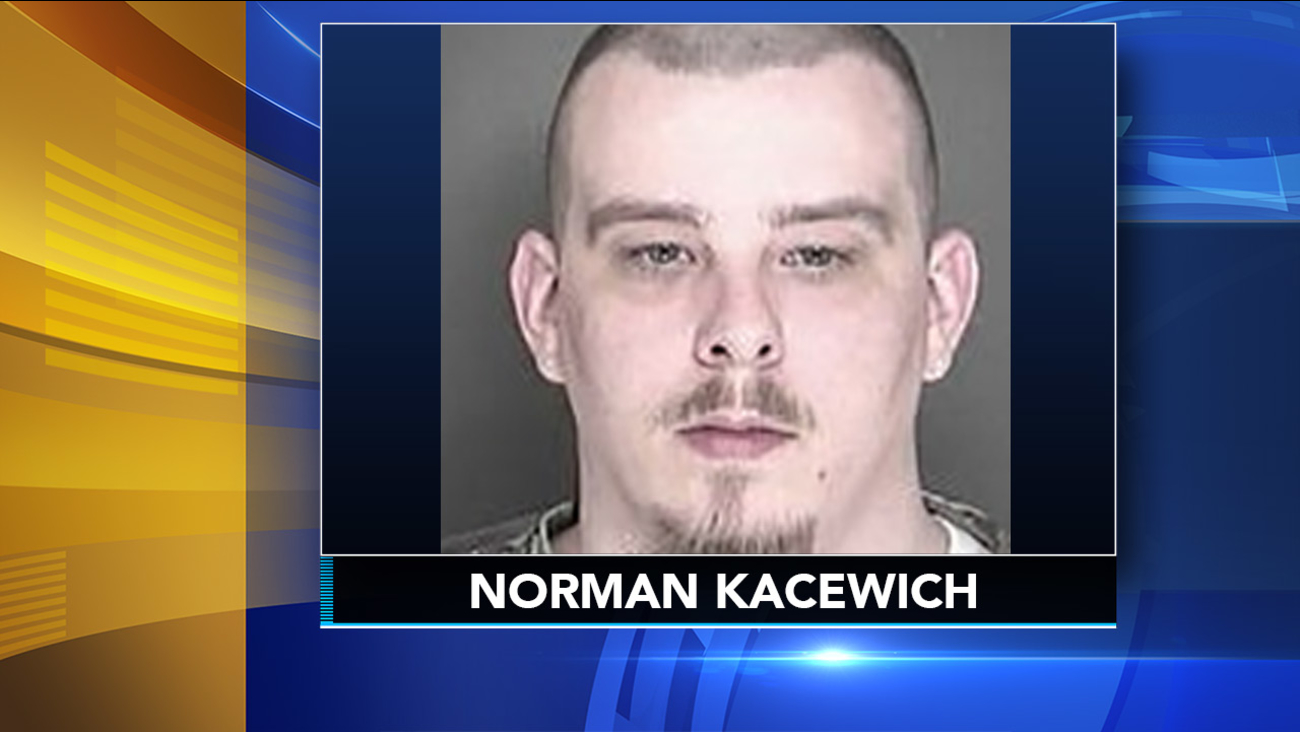 He was located in one of the rooms and taken into custody without incident.

Kacewich initially provided a false name but later admitted to being the wanted suspect.

Kacewich was arraigned on an out of state fugitive warrant and then committed to the Howard R. Young Correctional Institution, pending extradition back to New Jersey.