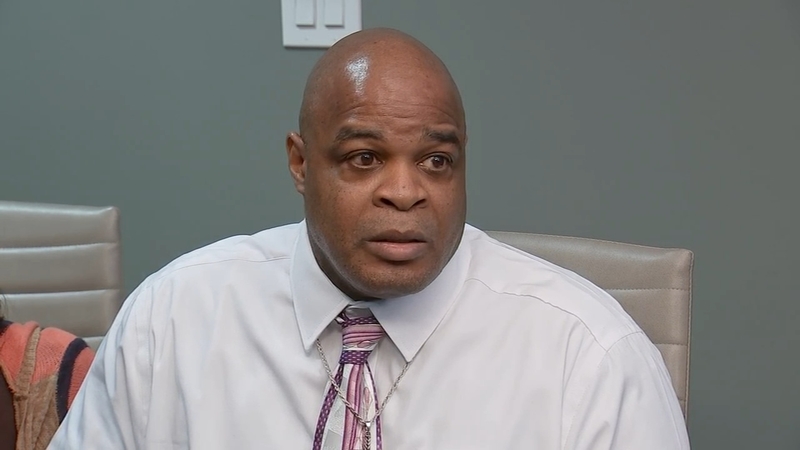 A man who was released from a Delaware prison last week after spending 39 years behind bars is now talking about his experience.

He was released nearly 40 years later because of invalid evidence.

As Daniels walked out of prison he was greeted by his legal team, who had won a hard-fought battle for his release after discovering false evidence, bad science and a number of judicial irregularities.

On Tuesday, Daniels and his team gathered again for a news conference in which Daniels talked about what he's feeling now.

Daniels will be part of a foundation that will focus on irregularities within the judicial system.

While no civil actions were announced Tuesday, his legal team indicated there would be efforts to get compensation.