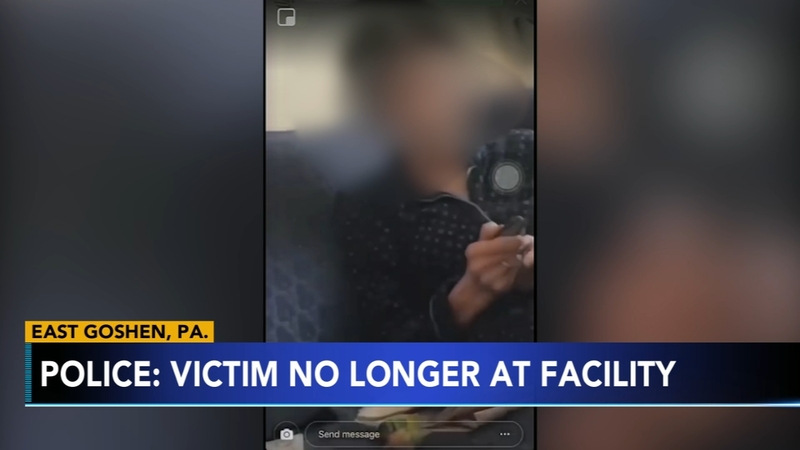 Back on July 19, the Westtown-East Goshen Regional Police Department received a report from law enforcement in Delaware of a video that was posted on social media of an elderly female being verbally and physically abused by a health care provider.

Police determined that the video was taken at a senior living facility in East Goshen Township, Chester County.

Over the past two weeks, detectives viewed videos and conducted several interviews.

Police said the victim no longer resides at the senior living facility, and the accused no longer works at the facility.

Romeo is charged with simple assault and harassment.