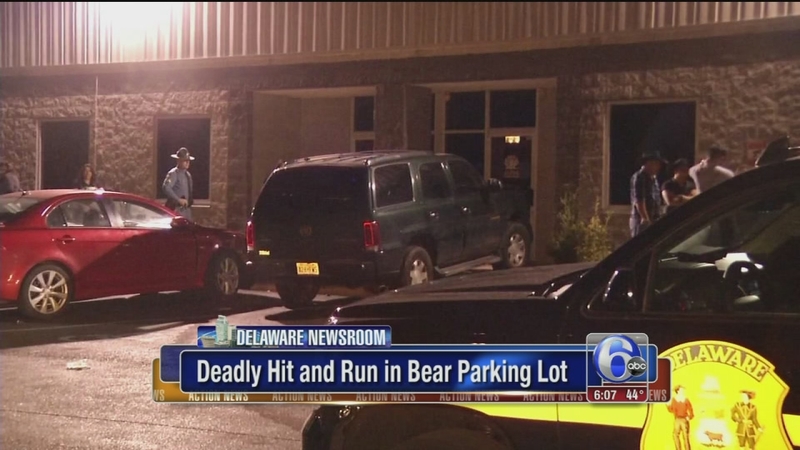 BEAR, Del. -- Police say the man hit by an SUV after leaving a restaurant in Bear, Delaware has died.

Investigators also say the crash is being investigated as a hit-and-run.

It happened around 1:30 a.m. Sunday near Nuevo Rodeo on Firedancer Lane.

Police say the victim was walking in the parking lot when he was hit by a Cadillac Escalade.

The driver then fled in an unknown direction.

Police do not yet know if alcohol was a factor in this crash.