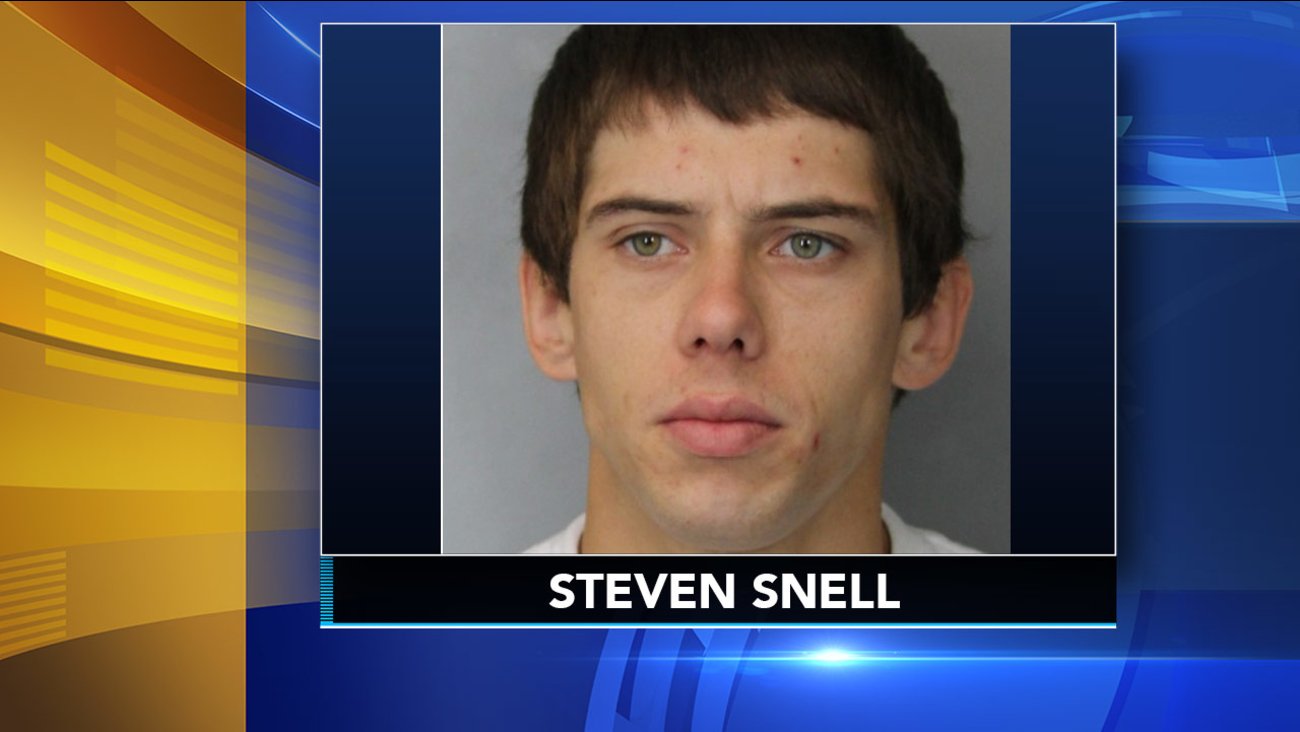 REHOBOTH BEACH, Del. -- Police in Delaware say an 82-year-old man obliged a stranger's request for a glass of water, only to end up bundled in a trunk.

Citing a Delaware State Police release, news outlets report 28-year-old Steven Snell of Millsboro entered a Rehoboth Beach Yacht and Country Club home on Saturday and asked if he could use the phone and have a drink of water. Court documents say he then assaulted the man and his 81-year-old wife.

Authorities say Snell drove the couple to an ATM and made the woman withdraw money before fleeing with the man still in the trunk. The wife called police, who located Snell's car and the man.

Snell was later arrested and charged with multiple offenses. It's unclear whether he has lawyer.

The woman was uninjured, and the man was treated at the scene.