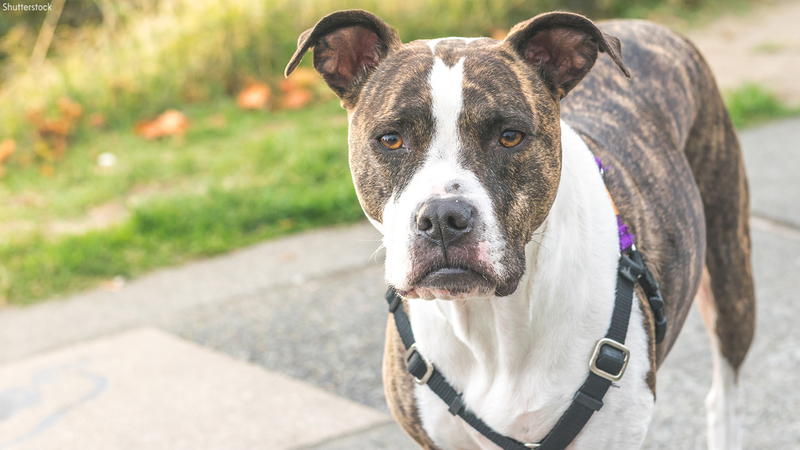 The airline said in a press release that the new policy of banning pit bulls is "the direct result of growing safety concerns following recent incidents in which several employees were bitten."

The airline said they experienced an 84 percent increase in reported incidents involving service animals since 2016. One incident involved a passenger being attacked by a 70-pound dog.