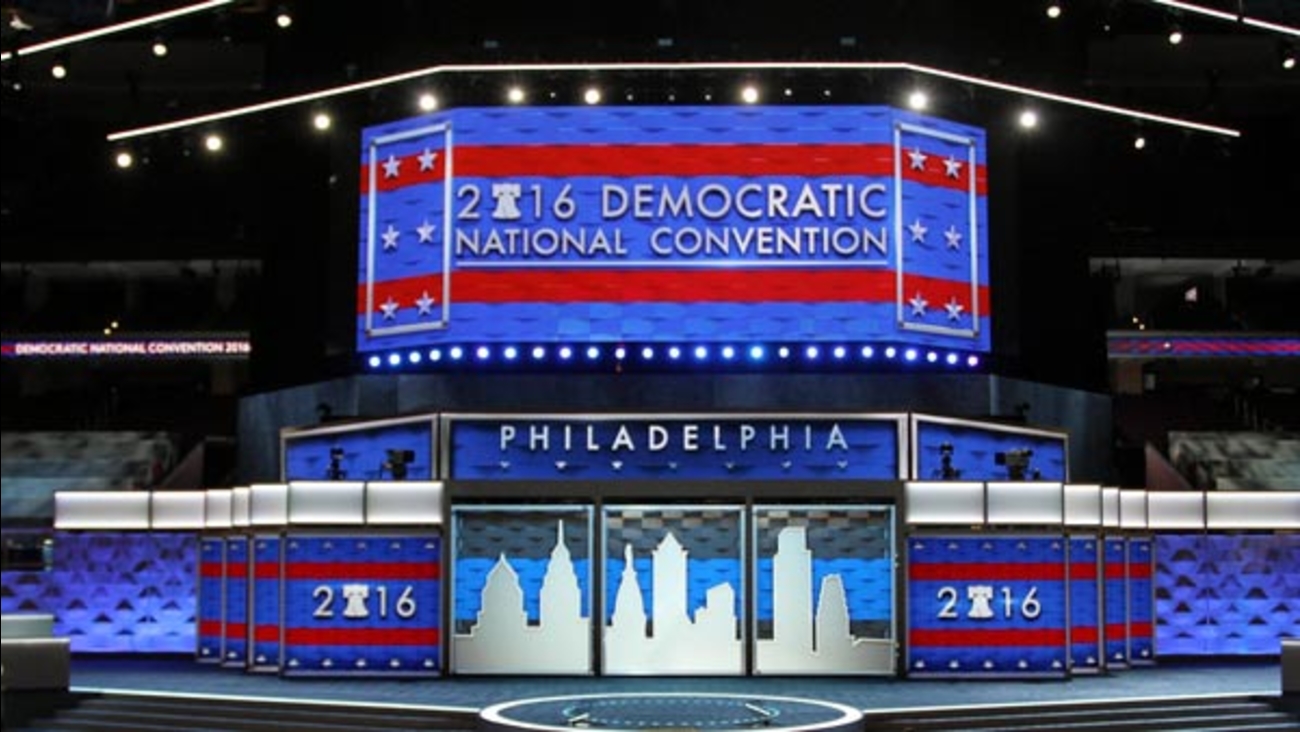 PHILADELPHIA -- Pennsylvania's auditor general says a review of a $10 million state grant for last summer's Democratic National Convention in Philadelphia could be complete by the end of July.

The largest bonus was $310,000, given to host committee executive director Kevin Washo.

DePasquale says there's a grant close-out document that indicates the committee spent the entire $10 million. His auditors will be looking for receipts to verify that.

The committee raised about $86 million in public and private money. It had a $4 million balance that funded the bonuses.

It's directing its own auditor who looked into the state grant spending to cooperate with DePasquale's review.