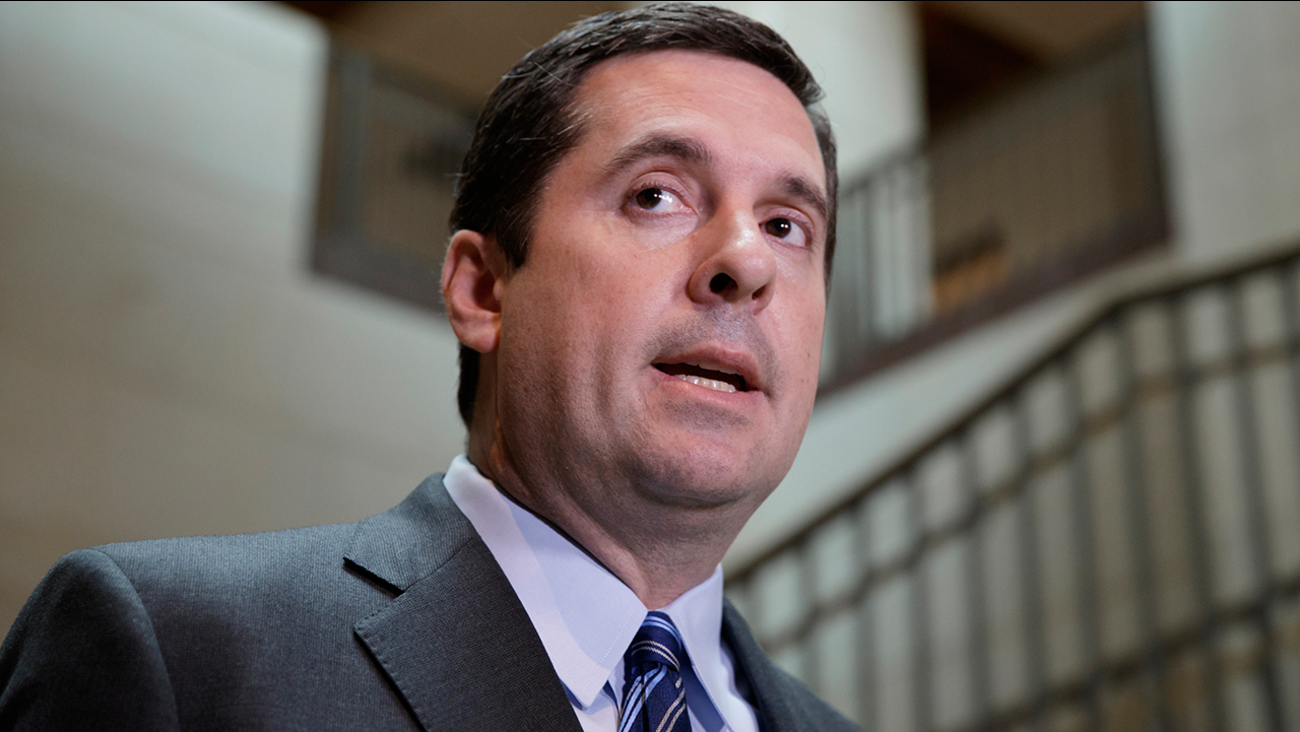 The White House has invited the heads of congressional intelligence committees investigating Russia's role in the 2016 election to view materials found by the National Security Council.

Nunes and the top Democrat on the House intelligence committee, Adam Schiff, sent a March 15 letter to the CIA, FBI and National Security Agency asking for information about the publishing of Americans' names in intelligence reports that relate to the presidential candidates and their associates.