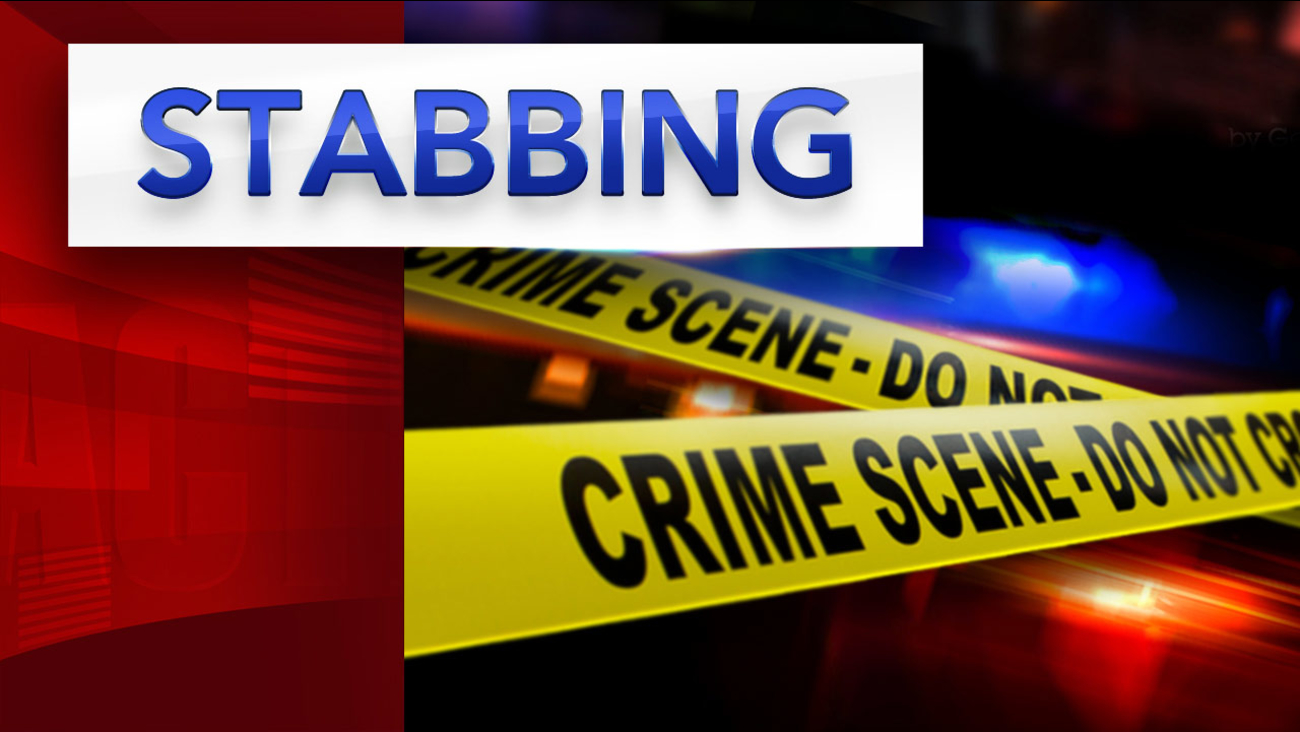 BETHLEHEM, Pa. (WPVI) -- Authorities say a dispute over bologna and cheese at a Pennsylvania rooming house ended in a stabbing that left a man seriously injured.

Bethlehem police say Manuel Martinez and John Scarlata had argued Monday night about food placement in a refrigerator used by all of the home's residents. The dispute soon ended, but somehow was reignited around 1 a.m. Tuesday.

Martinez was not injured in the incident. He's been charged with attempted homicide, aggravated assault, and a weapons count.

It wasn't known Wednesday if he's retained an attorney.