Diwali 2022: What to know about 5-day festival of lights celebrated in India, the US and worldwide

Diwali is a five-day celebration of good over evil. Many Hindus, Jains and Sikhs celebrate around the world, Jaysha Patel reports.

PASADENA, Calif. -- Billions of Hindus, Sikhs, Jains, and some Buddhists worldwide are preparing to celebrate Diwali, also known as the "festival of lights."

The five-day festival celebrates "the triumph of light over darkness, knowledge over ignorance, and good over evil" and honors Lakshmi, goddess of wealth and good fortune, according to National Geographic.

The dates of the festival are based on the Hindu lunar calendar and fall between the Hindu months of Asvina and Kartika. Diwali typically begins between mid-October and mid-November on the Gregorian calendar.

Derived from the Sanskrit word dipavali, Diwali means "row of lights" or "row of clay lamps."

Devotees around the world will bring festivities into their homes by lighting earthen lamps called diyas, setting off fireworks, displaying colored electric lights and exchanging gifts. Homes are decorated with lamps and rangolis, "designs made on the floor out of colored sand, powder, rice or flower petals," according to NatGeo.

Although the foods associated with Diwali vary from culture to culture, one central theme is snacks and sweets, according to the Associated Press. Many Diwali desserts are milk-based and include crushed nuts, which traditionally were a way to both demonstrate wealth and offer respect.

For the Patel family in Pasadena, California, Diwali is more than just a celebration.

Parents Hetal and Yogin Patel told our sister station KABC that it's a way to show culture and tradition to their little girls, Nila and Zaya.

"We hype it up as the days count down to Diwali. Also, the mandir [temple] has been really important and helpful because it builds the community for them, and we all celebrate Diwali together," said Hetal Patel.

Maneesha Sharma, a lawyer and mother of three in New York City, celebrates Diwali along the traditions of northern India, where her family is from.

"Diwali is celebrated with grandeur. You decorate the front door with lights, you put out your finery, and you eat delicacies you would not eat on a daily basis," she said. 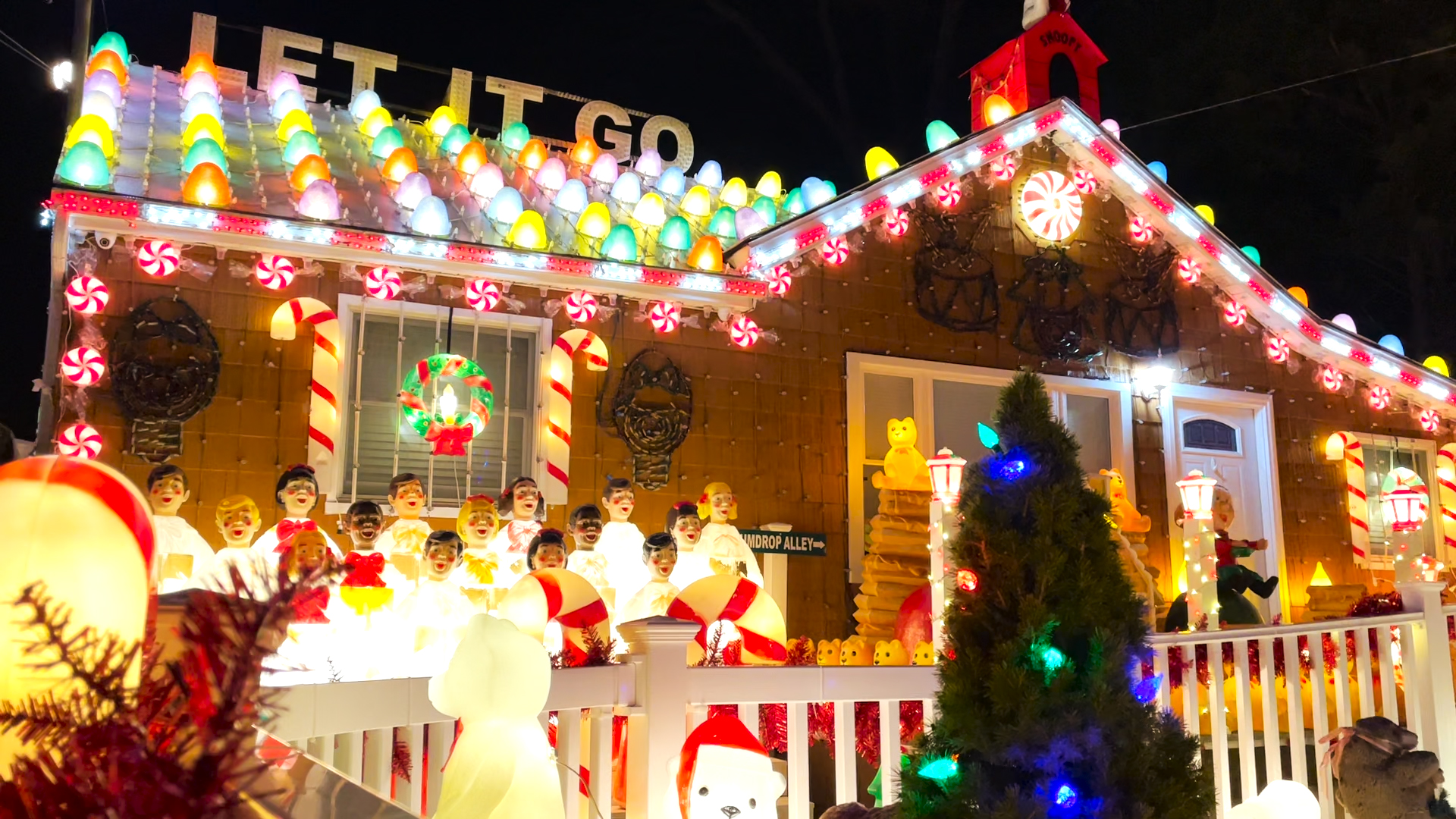 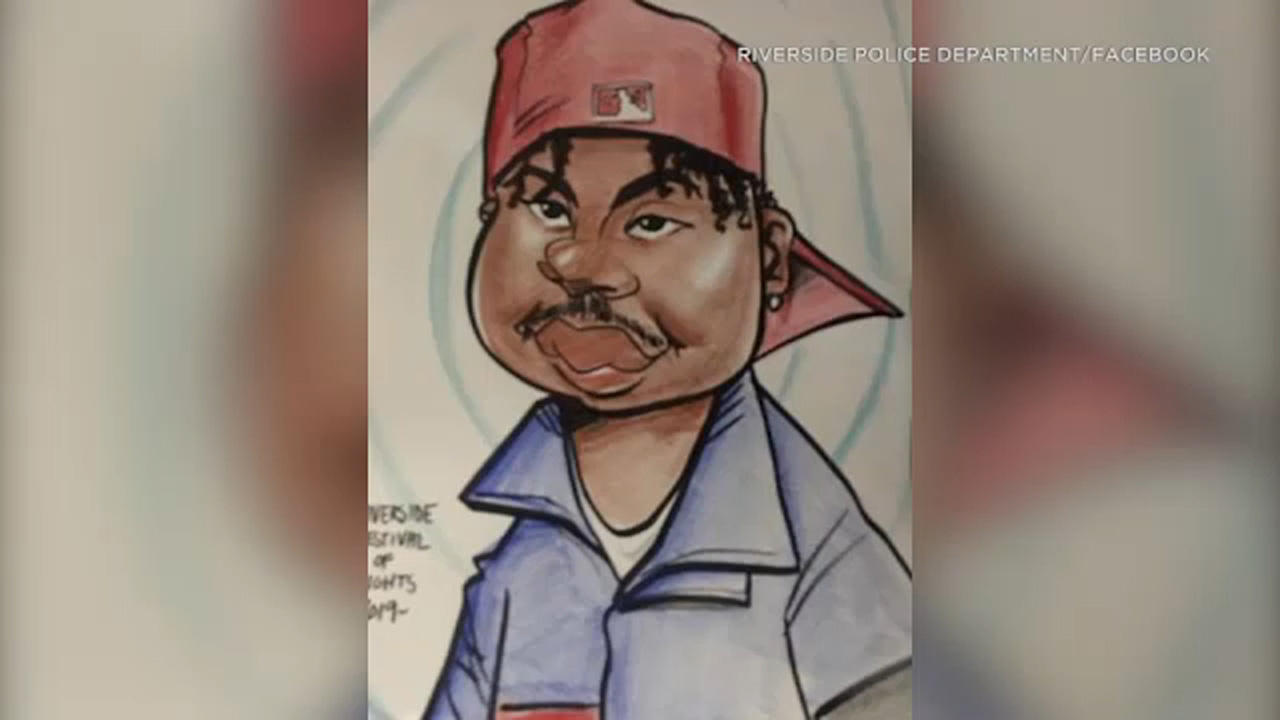