WPVI
NORTH PHILADELPHIA (WPVI) -- An 80-year-old woman was seriously injured in a dog attack in North Philadelphia on Friday in an incident that also left a police officer wounded by a bullet.

Authorities say a 911 call came in about a dog attack, and officers encountered that dog on the scene.

The officers were forced to shoot the dog, police say. A bullet fired at the dog ricocheted and grazed an officer in the shin.

That wounded officer, 34-year-old Kevin Fay, has been treated and released from the hospital. The Action Cam was there as he left with his pregnant wife.

Watch video from Chopper 6 over Judson Street in North Philadelphia after reports that an officer was injured on December 8, 2017.

"Our officer is doing well and he's going to be good and he's going home. We're really worried about our citizen who was really torn up pretty badly by this dog. I think our officers saved her life and hopefully she can hang on," said Mayor Jim Kenney.

It wasn't known if the dog was the woman's pet, but police say the dog did belong to the house. 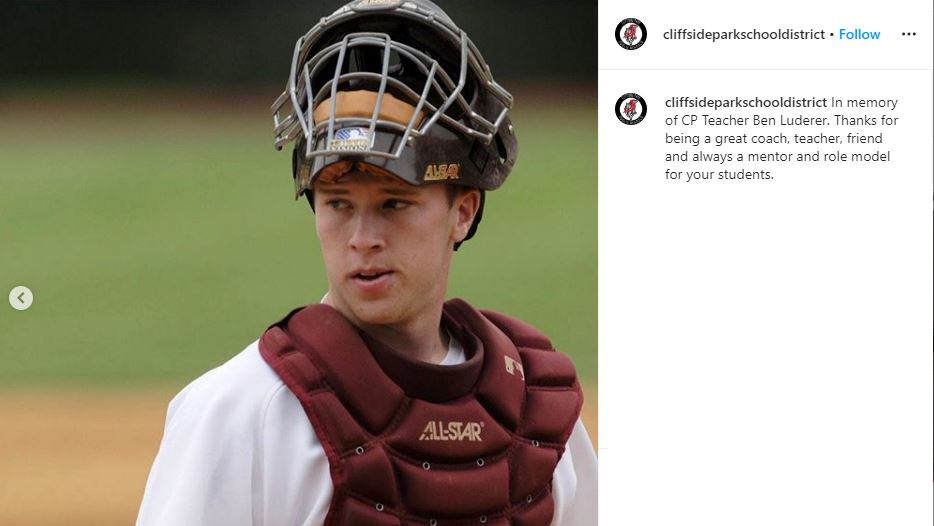