Family Dollar to sell alcohol at 1,000 of its stores 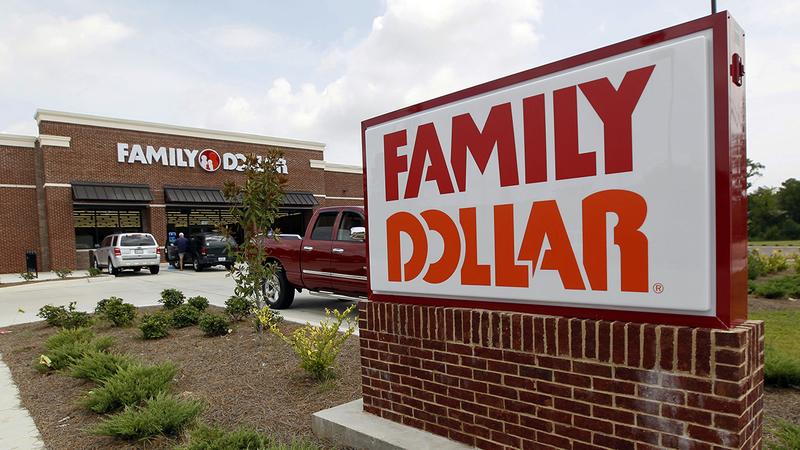 Family Dollar is adding booze to about 1,000 of its stores to boost sales amid a massive overhaul, its parent company Dollar Tree announced Thursday.

The discount retailer added it will re-brand about 200 Family Dollar locations as Dollar Tree stores. The chain also announced plans to expand its test of selling items for more than its customary $1 price point. The products, referred to as Dollar Tree Plus!, will be offered at 100 Dollar Tree locations.

"As the Company tests lifting the restriction on the $1 price point, it is not raising retail on its current assortment of items priced at $1," the retailer said in a press release. "Customers will see new Dollar Tree Plus! items added to the Dollar Tree offering."

The company did not say which Family Dollar stores will carry alcohol or which Dollar Tree locations will sell Dollar Tree Plus! merchandise.

Another improvement comes with an expansion of freezers and coolers at about 400 Family Dollar stores this year, the retailer said.

The dollar store chain recently announced plans to expand party goods while closing up to 390 Family Dollar locations by year's end. The store closings are expected mostly in the second quarter.

Dollar Tree, which has more than 15,000 stores nationwide, acquired Family Dollar in 2015 for nearly $9 billion. But the acquisition has created a slump for the company's growth despite solid performances from its namesake stores.