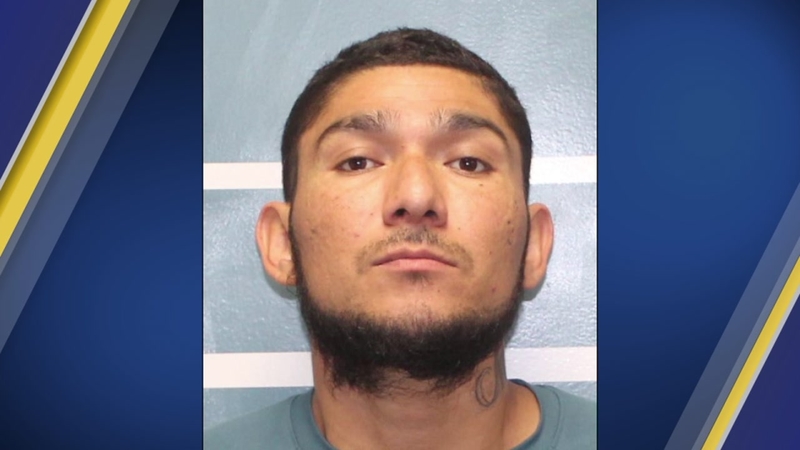 Man accused of throwing daughter's rabbit at a wall, killing it

GOSHEN, Calif. -- A man was arrested in Tulare County, California, after allegedly killing his 2-year-old daughter's pet rabbit on Thursday.

Authorities said Dorian Mendoza was involved in a verbal fight with the girl's mother when he picked up the 4-month-old rabbit named "Bunny" and threw it against the wall, killing it. 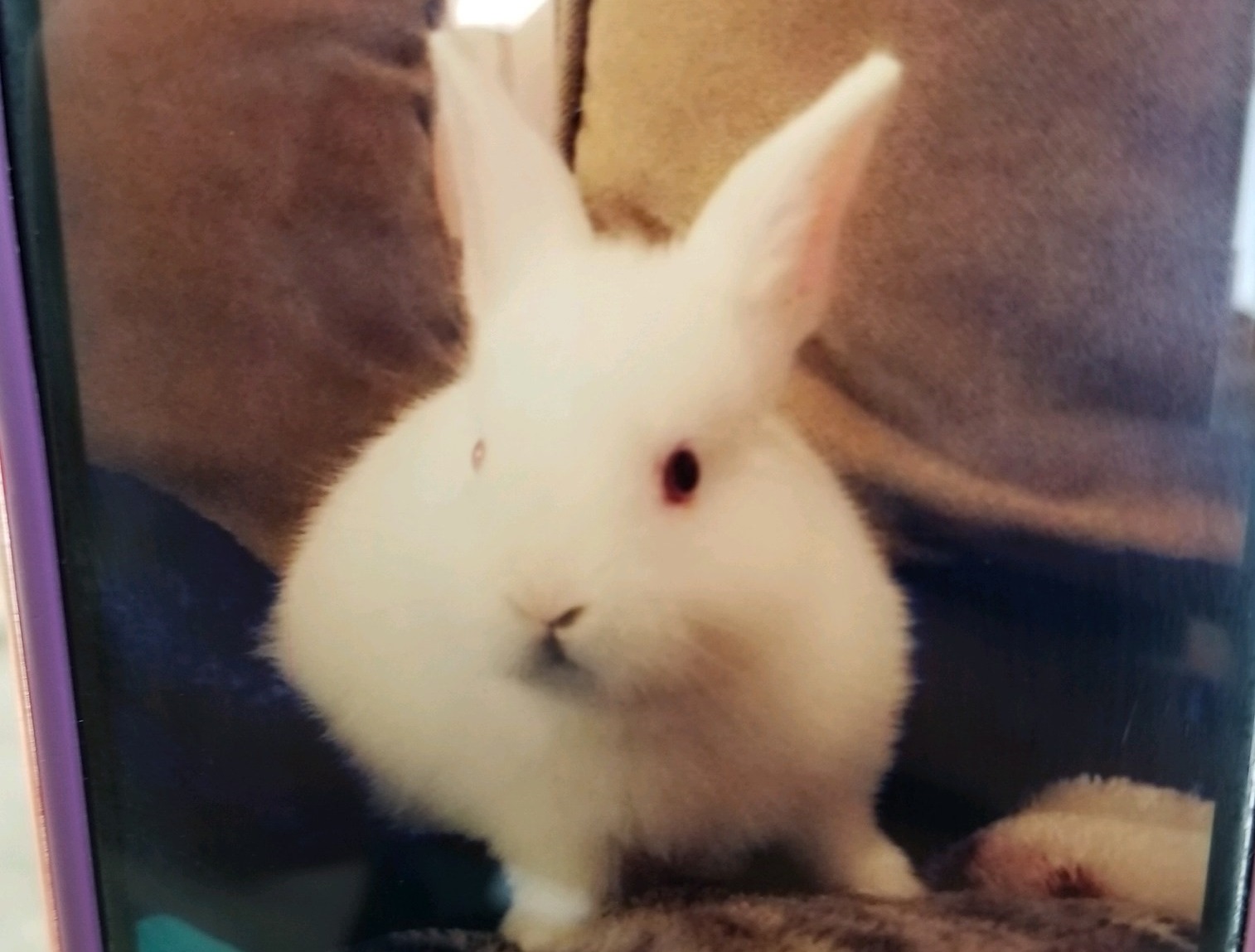 Officials said the couple was fighting over the rabbit.

Reports state he had bought his daughter the rabbit a few weeks earlier.

Deputies arrested him for animal cruelty.

He also had an unrelated active arrest warrant for possessing a sawed-off shotgun.