One person was injured in a fiery crash in Philadelphia's Feltonville neighborhood.

FELTONVILLE (WPVI) -- One person was injured in a fiery crash in Philadelphia's Feltonville neighborhood.

It happened around 3 a.m. Thursday in the northbound outer lanes of the Roosevelt Boulevard at 5th Street. 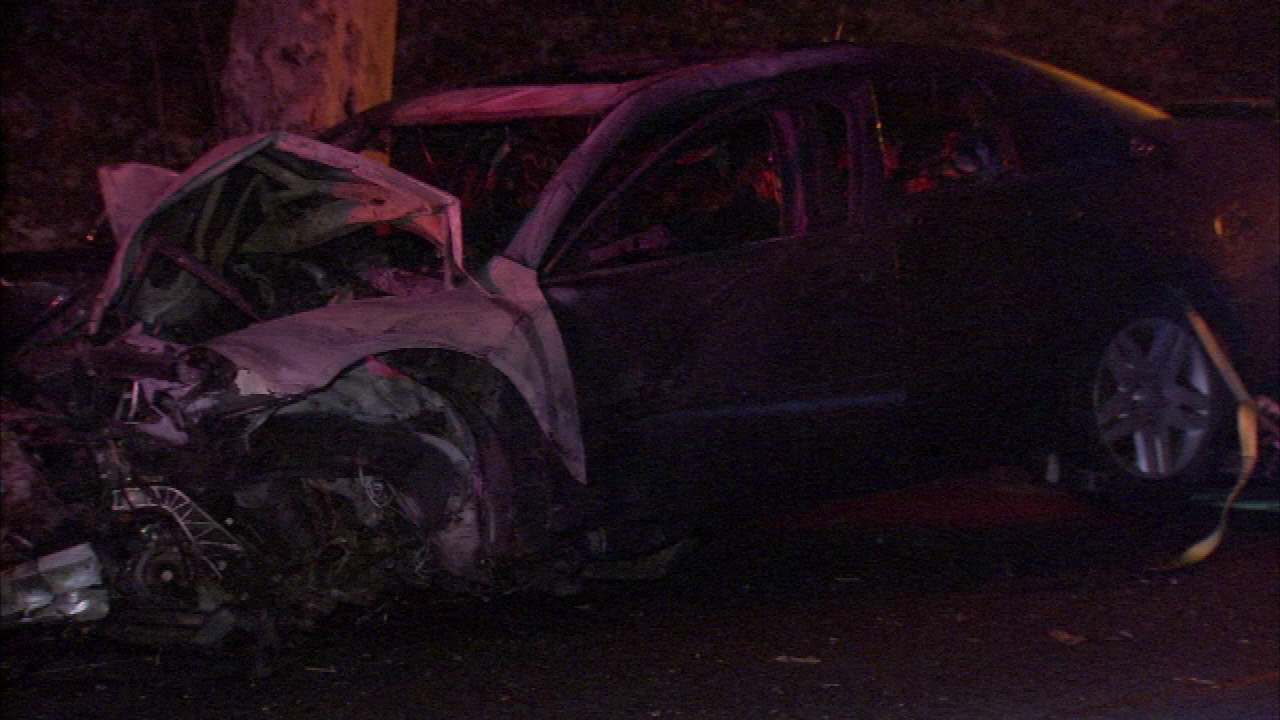 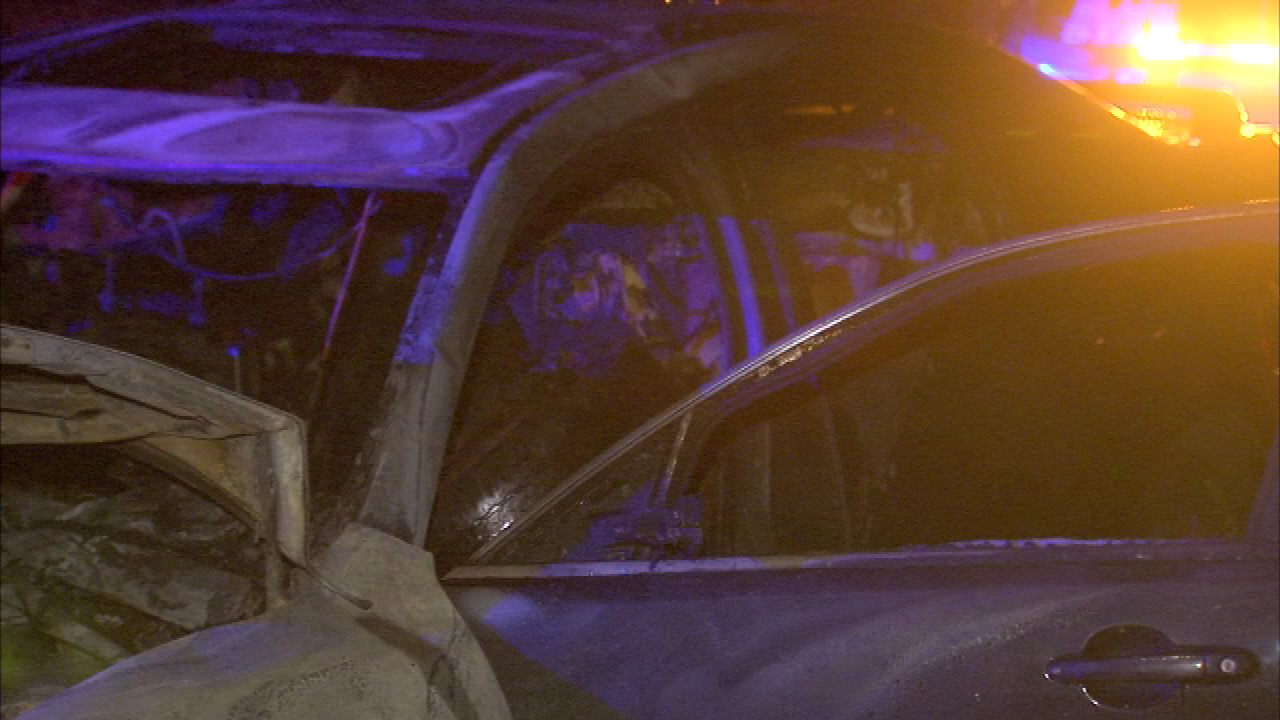 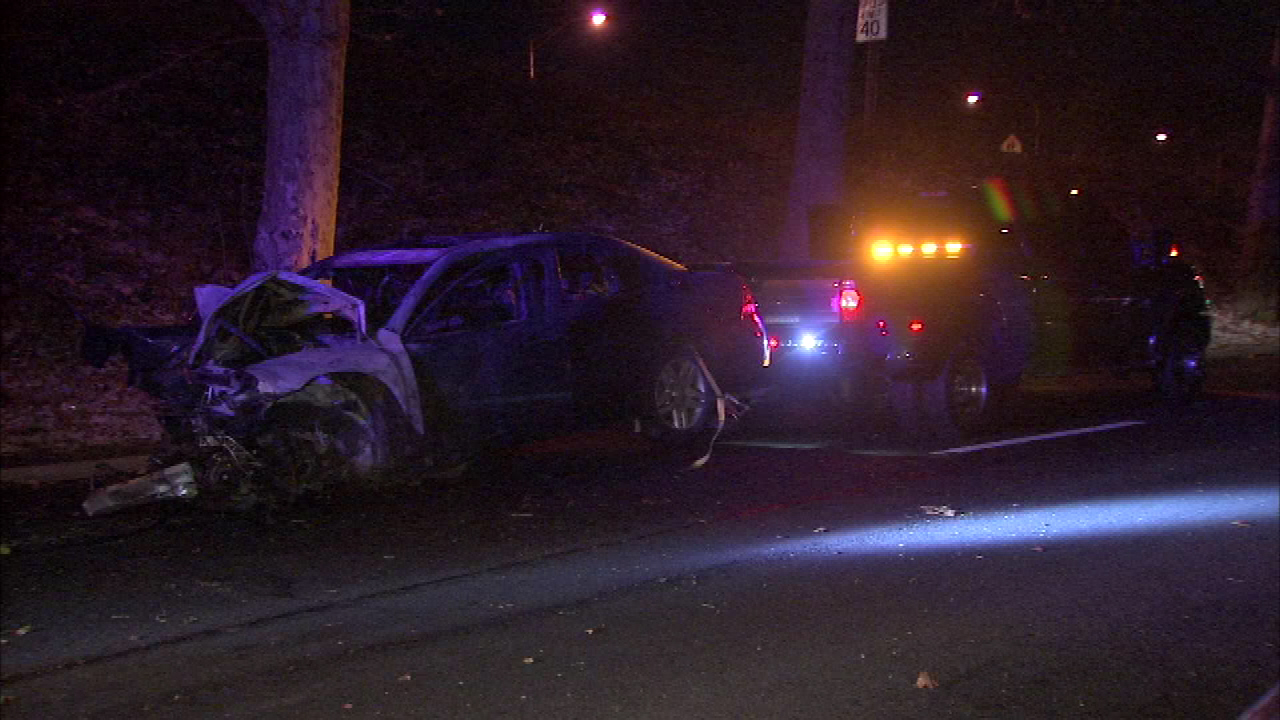 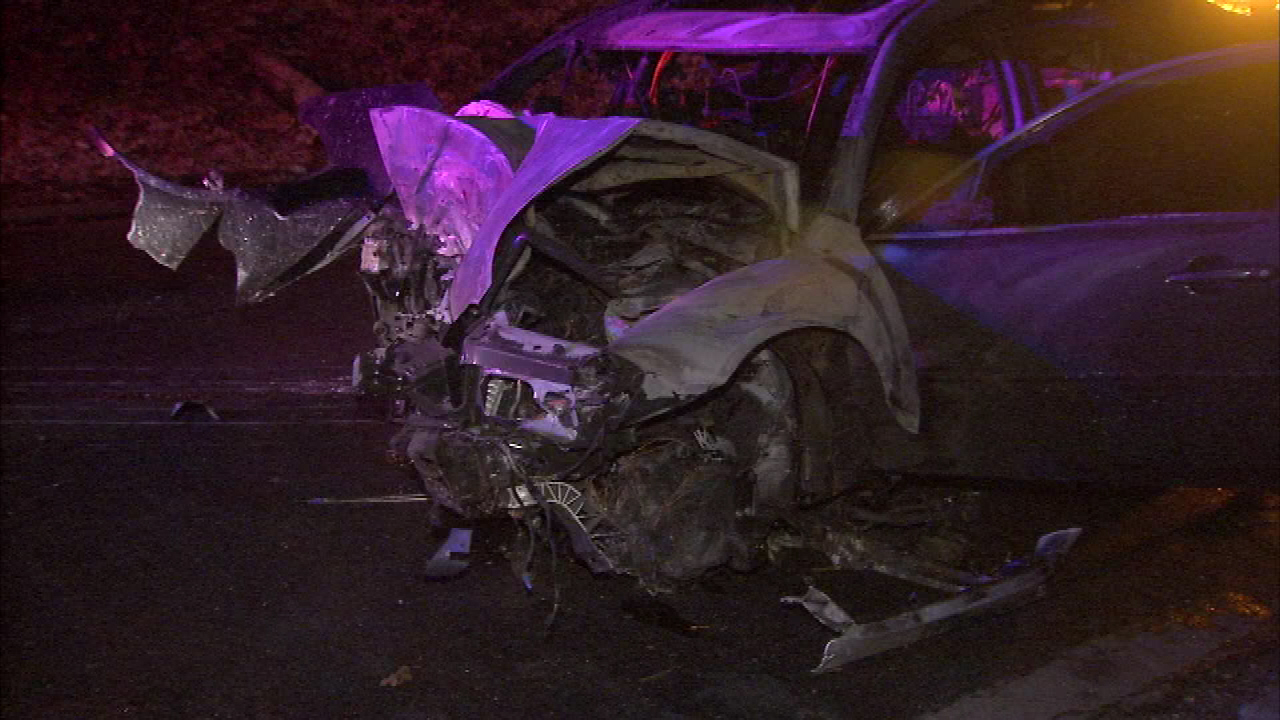 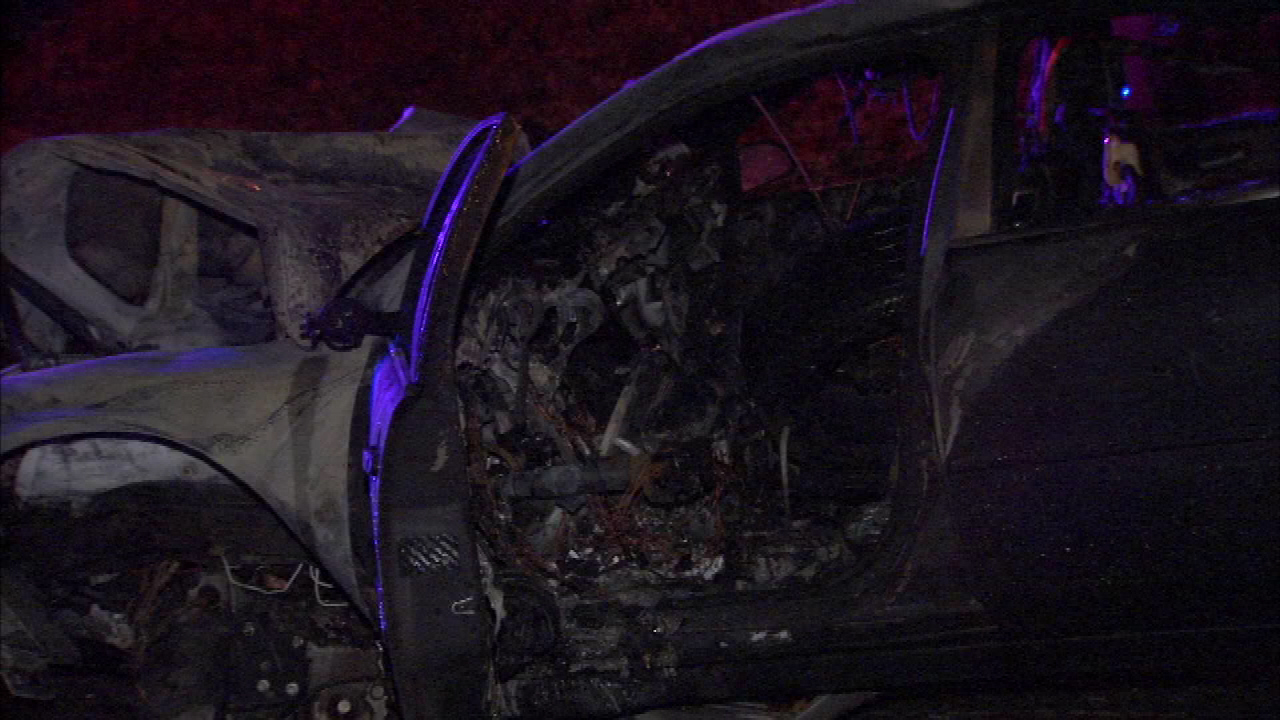 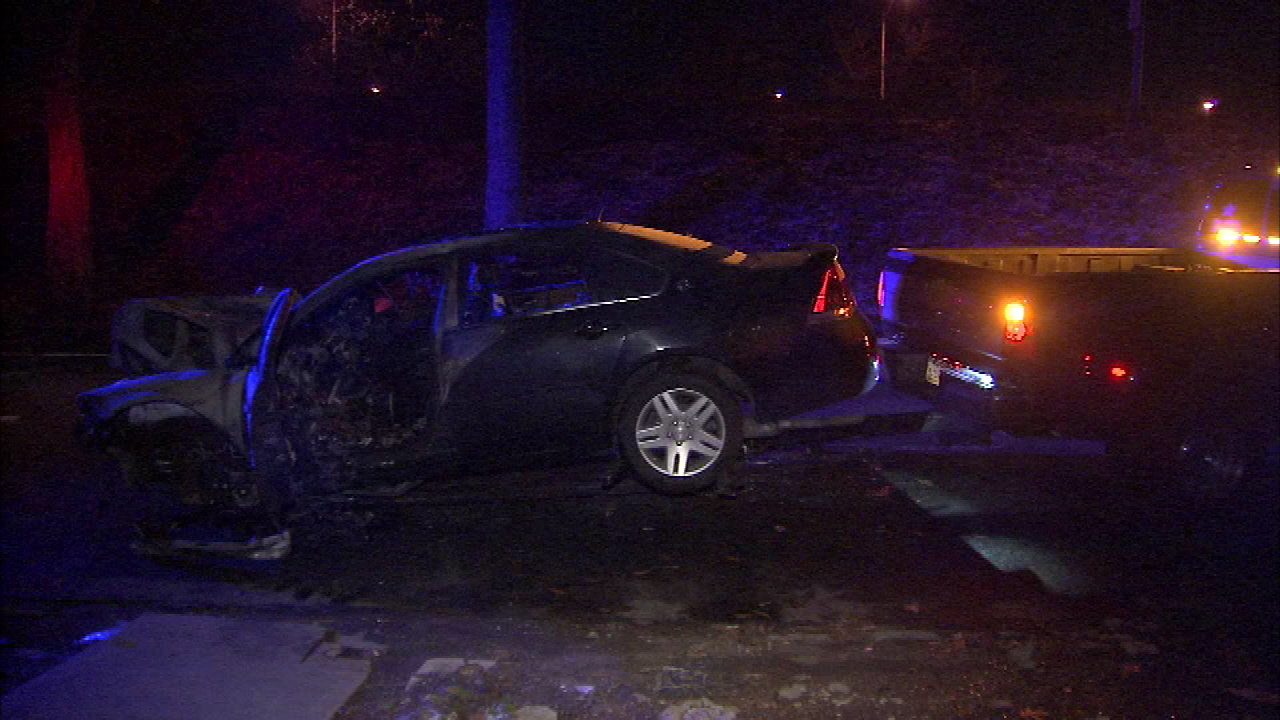 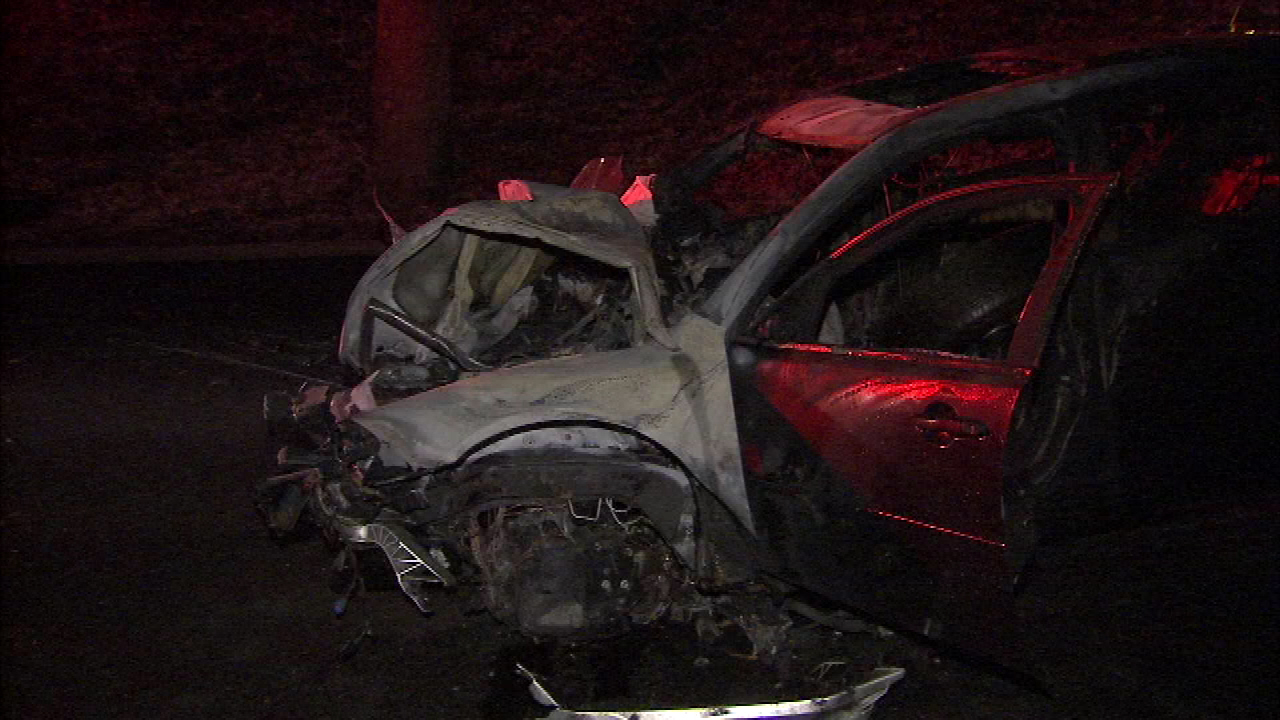 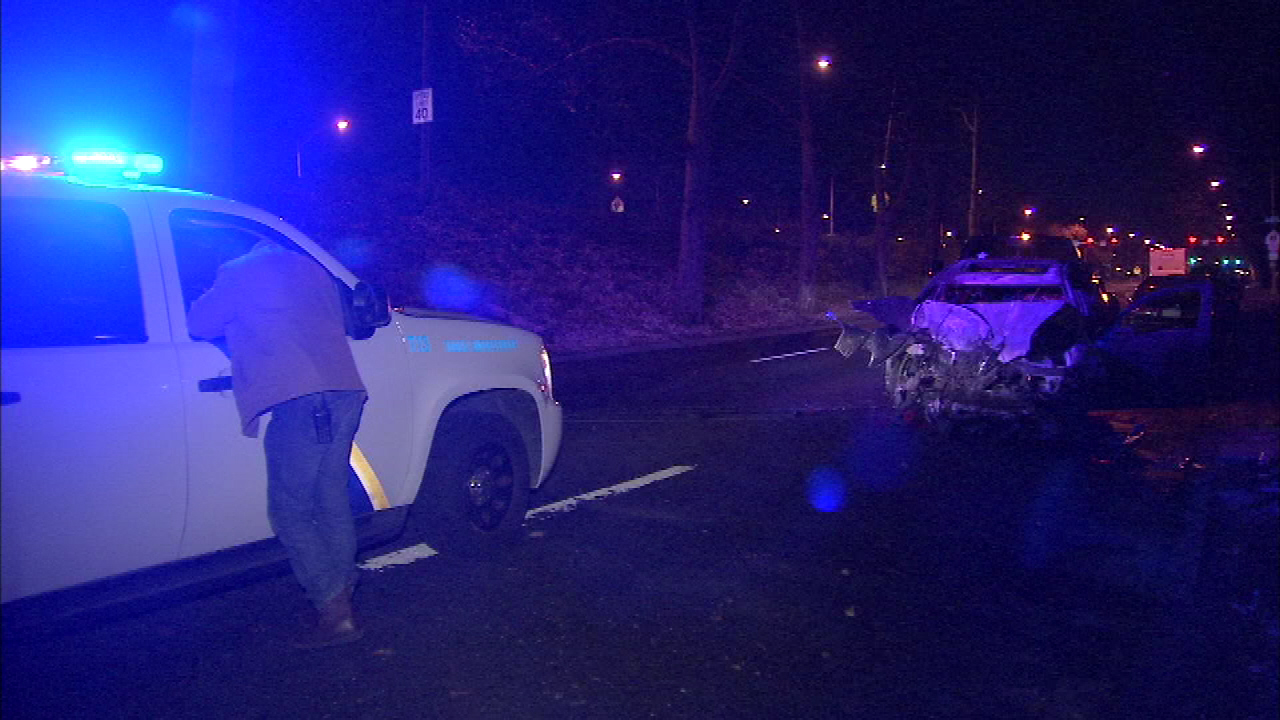 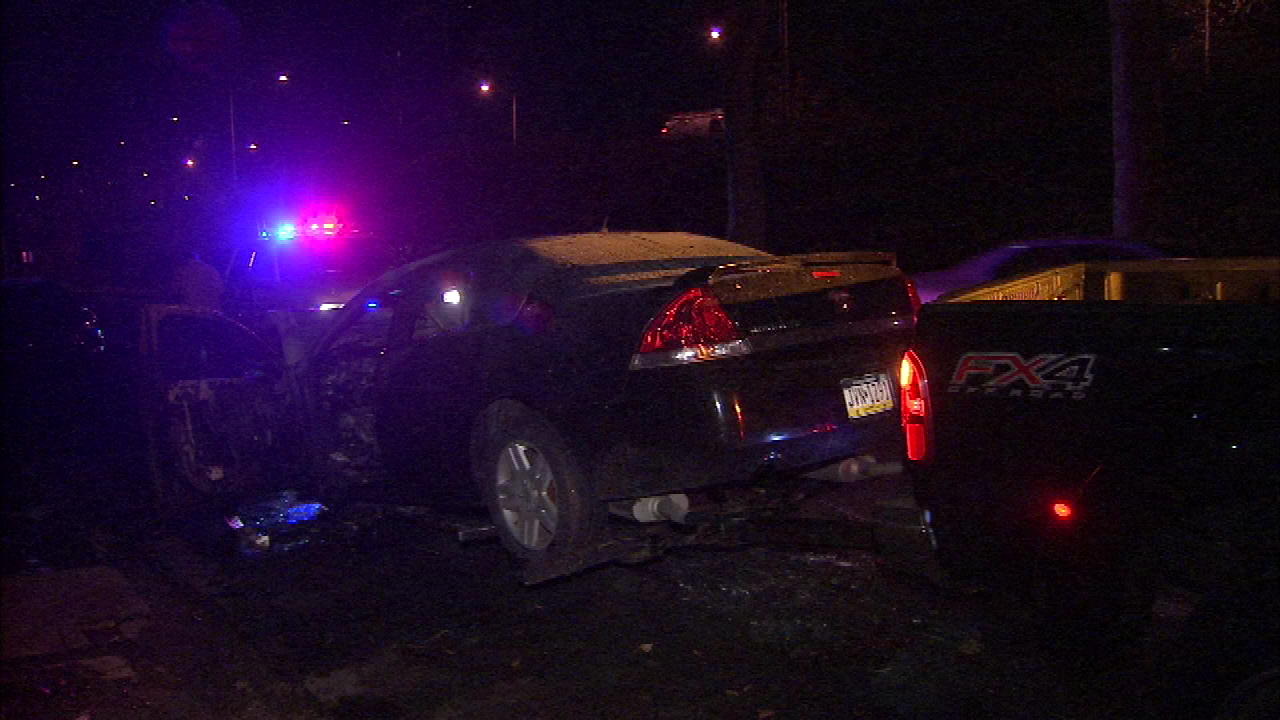 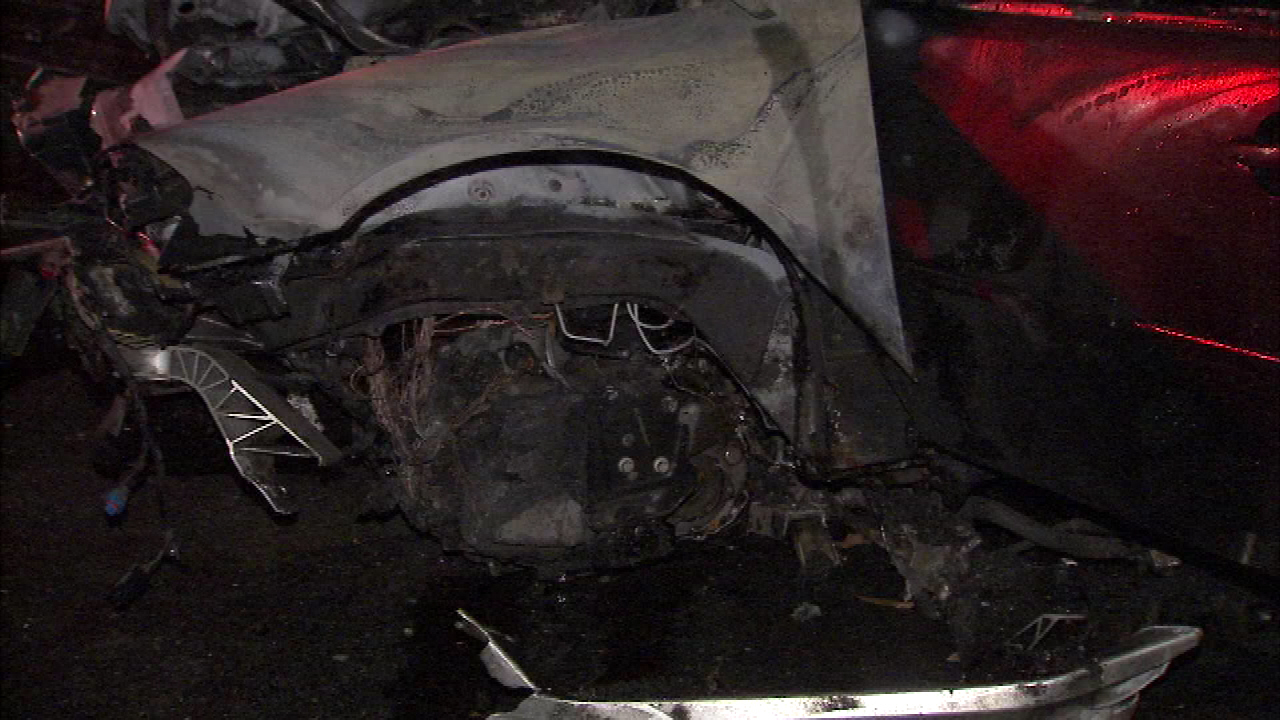 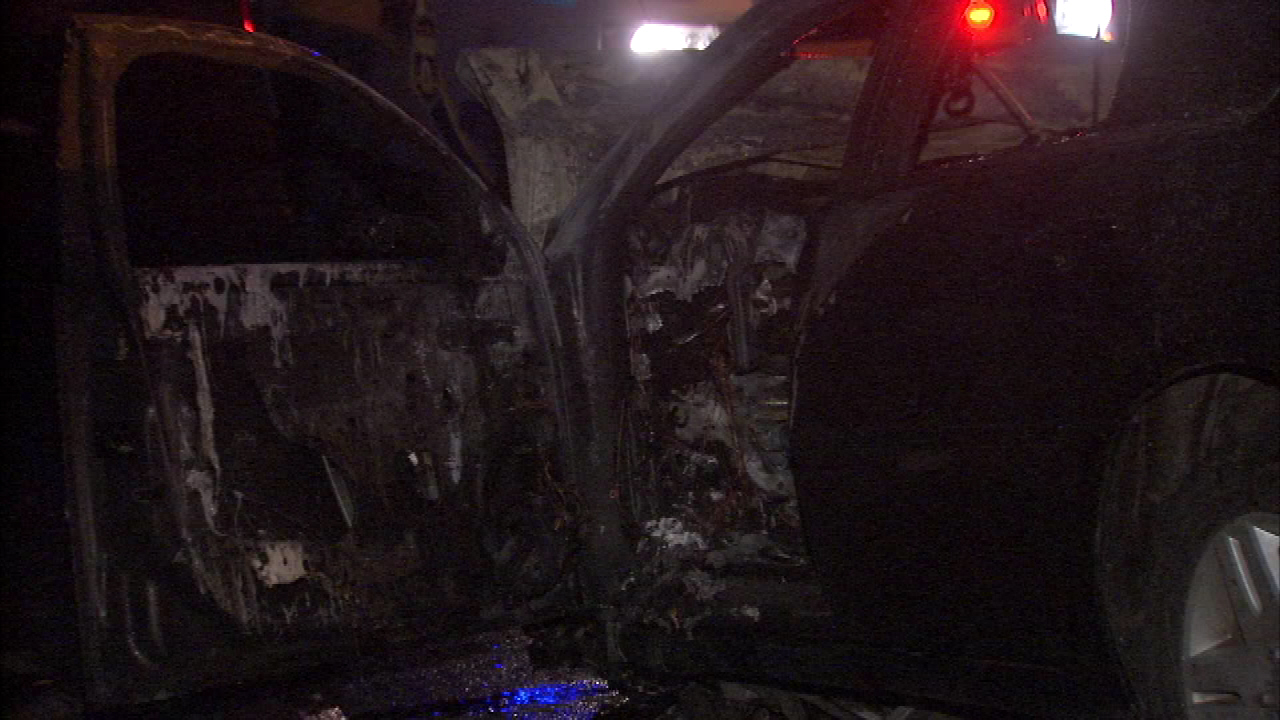 1 of 11
December 15, 2016 - One person was injured in a fiery crash in Philadelphia's Feltonville neighborhood.

Police think the driver lost control and hit a tree before the car burst into flames.

First responders had to rescue the driver from the vehicle.

That person was taken to Einstein Medical Center in serious condition.