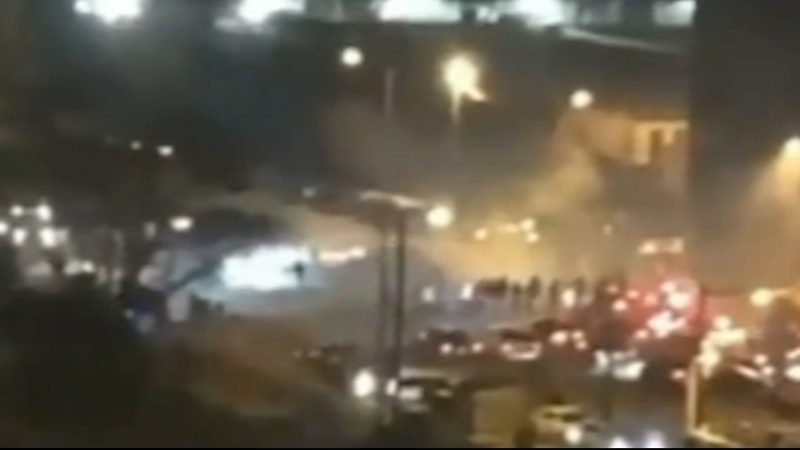 PHILADELPHIA (WPVI) -- Philadelphia police are asking for the public's help after video captured drivers performing dangerous stunts in the middle of a Northern Liberties intersection over the weekend.

It's referred to as "drifting."

Witnesses say several people blocked off traffic while men driving two cars repeatedly spun-out their vehicles in what appears to be the intersection of Spring Garden Street and Columbus Boulevard.

Overwise says this is by no means the first time this has happened in the city, and what might seem like fun and games to the people involved is actually very, very dangerous.

"People do lose control of their vehicle and hit objects, or people, or other cars, and - if they are able to - they take off because they don't want to stick around and see what happens next," he said.

Witnesses say the people involved dispersed by the time police arrived, but they could face serious charges if they are caught.

Investigators are now encouraging anyone with more video, or information, about this case to contact police.