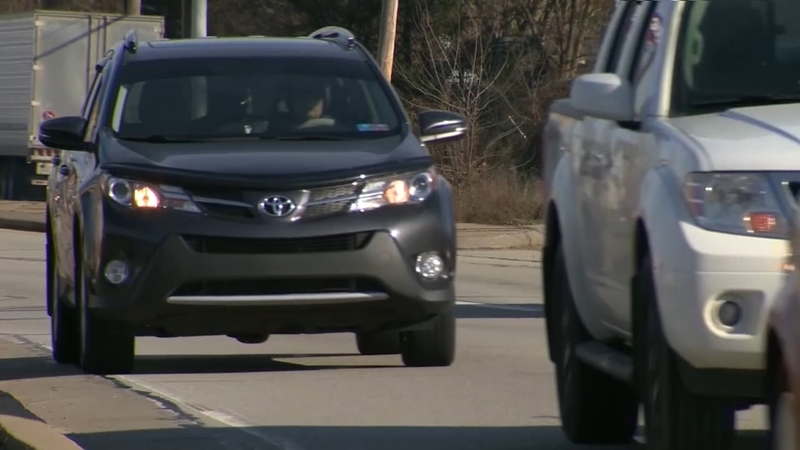 "It's a sense of satisfaction," said Chris Demko, who lost his daughter in a DUI-related crash in 2014. "There's no real joy in it though, given the fact of how we all got involved with it."

Demko championed the changes, along with the group Parents Against Impaired Driving, after losing his daughter, Meredith, in a DUI-related crash.

Under the new law, felony charges can be filed if it's the offender's third DUI offense and their blood alcohol content is 0.16 or higher, or if the arrest is their fourth or higher.

Prison time would also be increased if an intoxicated driver unintentionally causes the death of another person.

If the person had a prior DUI, the minimum sentence would increase from three years to five years.

If there are two or more prior DUIs, it would jump from three years to a minimum of seven years.

Demko's next mission is to get repeat offenders into treatment programs, and that's what Jim Evans said has to happen in order to win this fight.

"You gotta get help for the people who are alcoholics," Evans said. "I had an uncle who was an alcoholic and he got arrested and everything else, and this was back when there was hardly any real penalties for DUI. They go down in jail. He ended up in rehab."

There will also be penalties for repeat offenders caught driving on a suspended or revoked license.