The $10,621,683.76 total was announced Sunday afternoon at the conclusion of the Penn State Interfraternity Council/Panhellenic Dance Marathon, billed as the world's largest student-run philanthropy.

Child cancer survivors and their families also participate along with the dancers, who aren't allowed to sleep or even sit and are helped by thousands of other students in support roles.

And as we watched all weekend it's an achievement that doesn't come without sacrifice.

"We lost our voices screaming and dancing this weekend!" said Cassie McCullough of Richboro.

Physically the 46 hours of dancing weakened ankles and knees.

"I did it with a lot of stretching. Had a lot of support," said Danielle Somerville of Montgomeryville.

Stretching helps. Tons of it. Ice packs on heads too.

But the final few hours were completed by sheer will to help these kids.

When you have a child who's battled cancer like, 76ers super fan Daniel Testa, there is no quitting.

Testa was paired to dance with bucks county native Stephanie Elion all weekend.

"It's changed my life for the better," said Elion. "It's something I can't take for granted something and this is changing the world and I'm happy to be a part of it."

Daniel's dad Brad says because of Thon his boy gets to be just a boy.

And if any extra motivation was needed to keep those feet moving, families came on stage around 1 and shared details of their battle against the disease.

That's when the tears came out. But from that point no one was stopping.

The reminder that all the little ones here fight cancer every day helped kick it back into high gear until the very end.

The amount raised this year was more than $470,000 over last year's total. Before this year's event, officials said the dance marathon had raised more than $157 million since 1977. 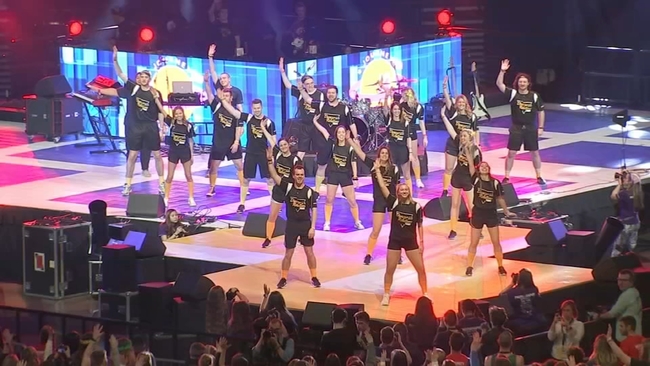 THON rocking into their first night 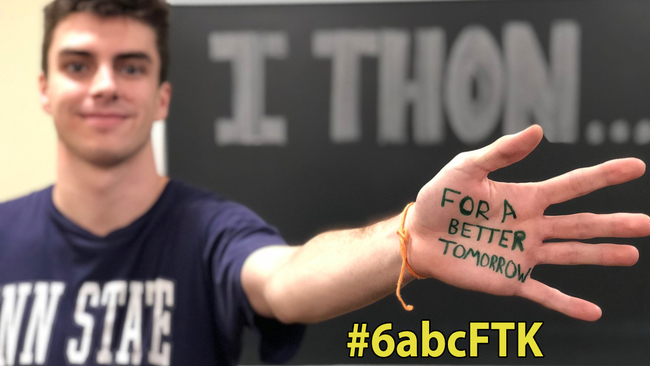 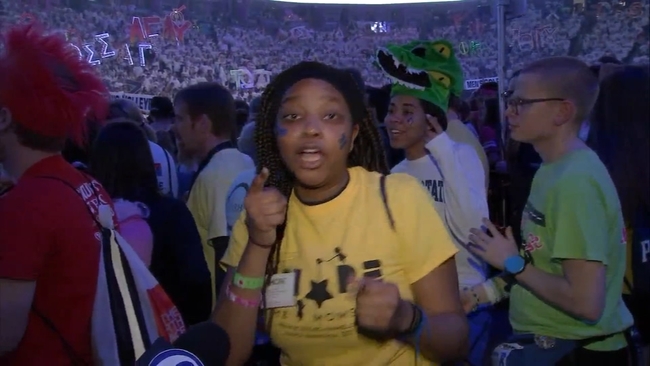