Elderly couple reunited after being separated for months

BRITISH COLUMBIA, CANADA -- An elderly couple that was separated after being put into two different nursing homes are back together again after being forced apart for several months.

The story started with a viral photo of the sweet couple that was even more heartbreaking than the image suggested.

The emotional photo was taken by their granddaughter, Ashley Bartyik, during a visit to see her grandparents. ABC News reported that Bartyik was worried their "heartbreak and the stress could literally kill them."

Bartyik posted the photo on Facebook and it was shared thousands of times.

The Gottschalks have been married for 62 years. Due to backlogs and delays by their health care system, they would be separated for a total of eight months.

Wolfram was placed on a waiting list so he could move in with Anita, but was still stuck without his sweetheart month later.

"They've been together since they got married in 1954," she said. "They're completely infatuated with each other and have been together in sickness and health. They deserve to stay together." 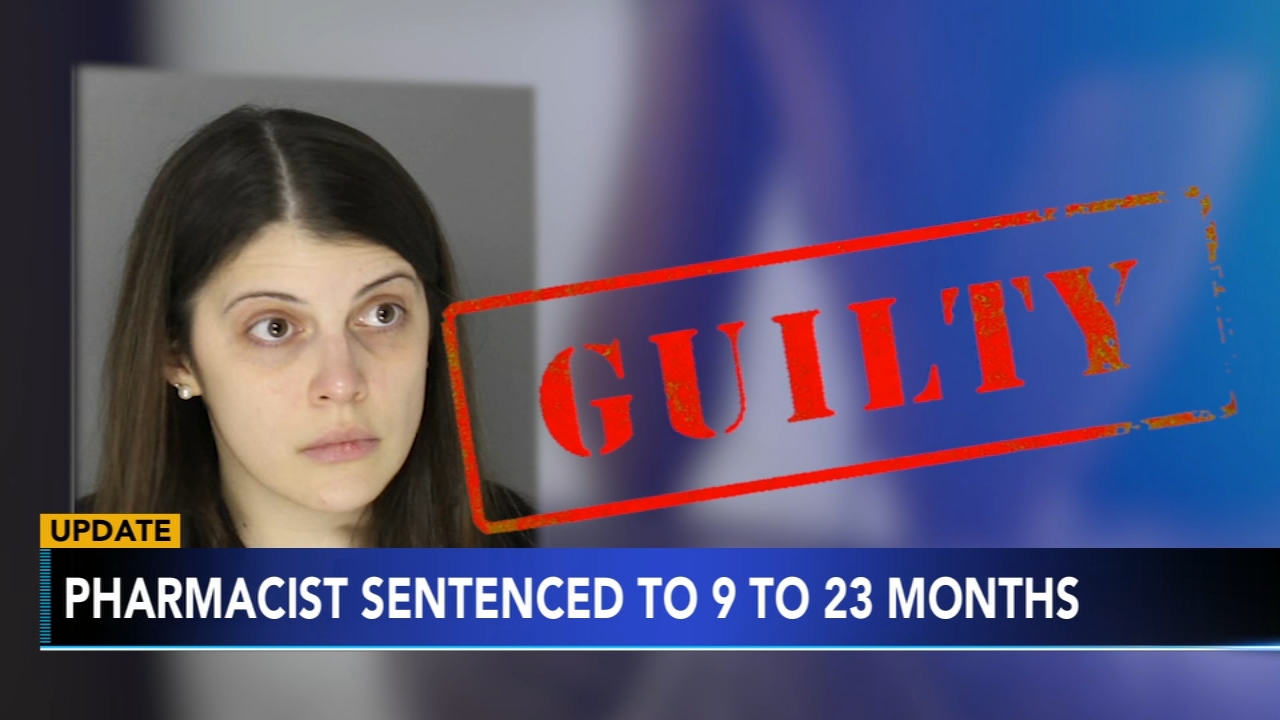