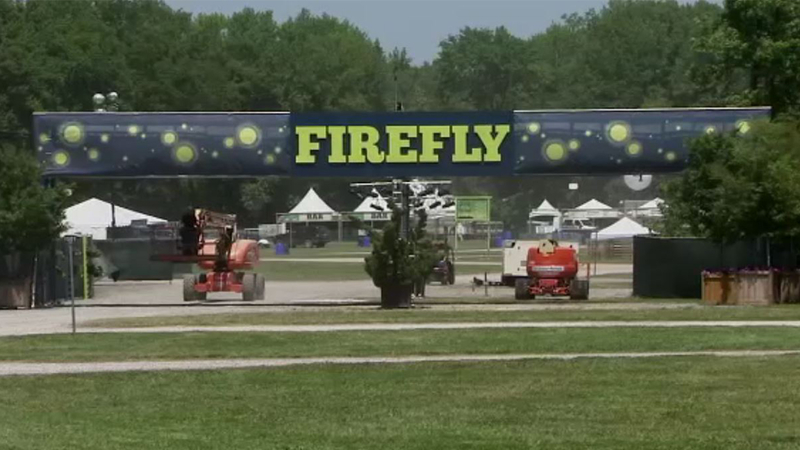 The four-day festival returns to The Woodlands for its ninth year June 18 - 21.

Rage Against the Machine, Cage the Elephant, Illenium, Run the Jewels, Diplo and CHVRCHES are also among performers.

Fireflyers, we’re going back to the Woodlands! ✨

Passes on sale 2/3 or grab them early by signing up for our presale. Payment plans are available. 🙌https://t.co/XYhroKRcdZ pic.twitter.com/UMKKWwWfjX