Local actor reflects on 'What Would You Do?' appearance 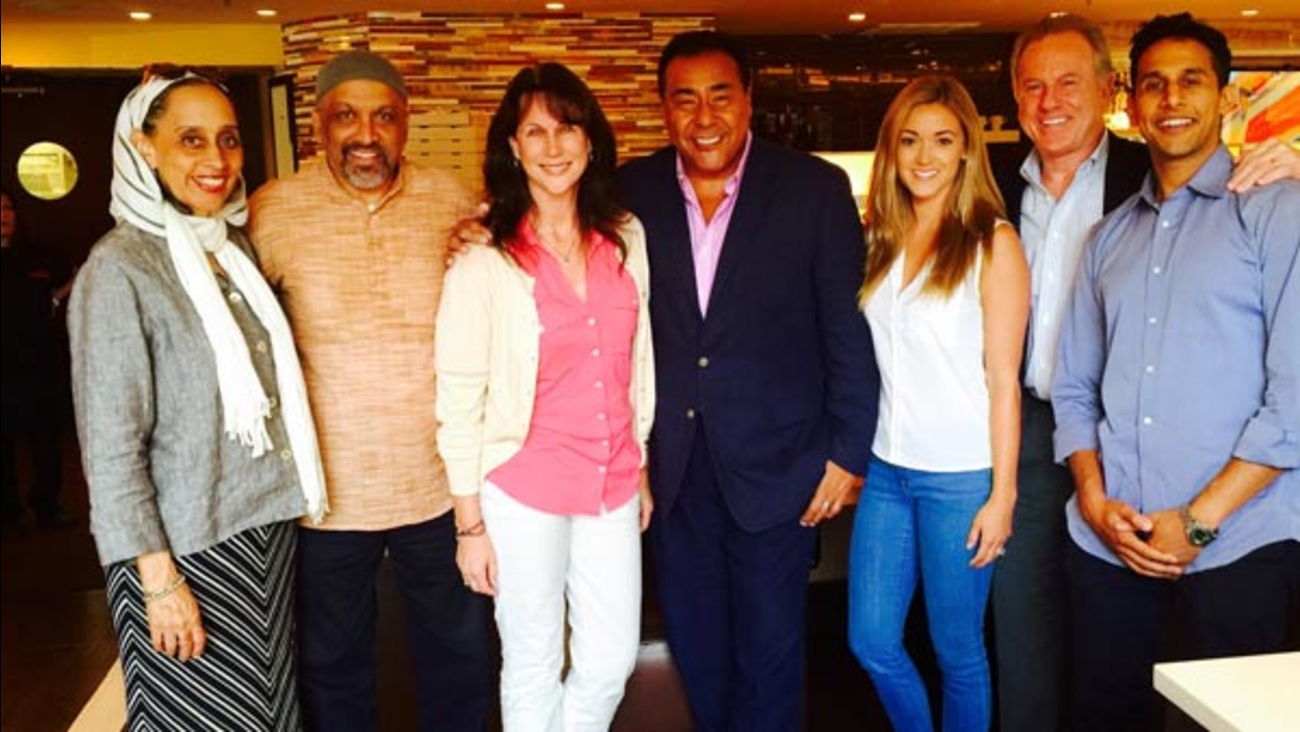 PHILADELPHIA (WPVI) -- A local actor will be featured on Friday's episode of ABC's What Would You Do? and an upcoming edition of ABC News' Nightline.

Michael Lyons of Blue Bell, Pa., whose credits include Risky Business, The Sixth Sense, House of Cards, and Veep, will make his fourth appearance on WWYD.

The social experiment show captures real people reacting to some of "life's most interesting dilemmas" on hidden cameras.

"I played the father of a girl engaged to a Muslim man. Our 'daughter' introduces him to me and my 'wife' in a diner for the first time and our negative response yields some volatile reactions from unsuspecting diners sitting nearby," actor Michael Lyons tells Action News.

Lyons said he was moved by one witness' response in particular.

"I was so emotionally moved by the reaction of one lady in the segment that I began to tear up and really got caught up in the moment," Lyons said.

The segment will also be featured on Nightline next week as reporter JuJu Chang takes a behind the scenes look at the making of the show. 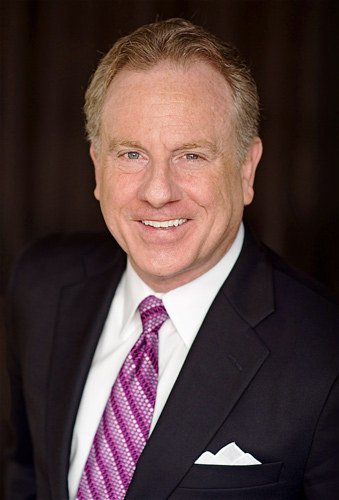 Michael Lyons' credits include Crimes and Misdemeanors, Gotham, and All My Children.

What Would You Do? is hosted by John Quinones and airs Fridays at 9pm on 6abc.
Related topics:
arts & entertainmententertainmentnightlinewhat would you do?
Copyright © 2021 WPVI-TV. All Rights Reserved.
More Videos
From CNN Newsource affiliates
TOP STORIES