Philadelphia Film Festival opens Thursday with Ben is Back 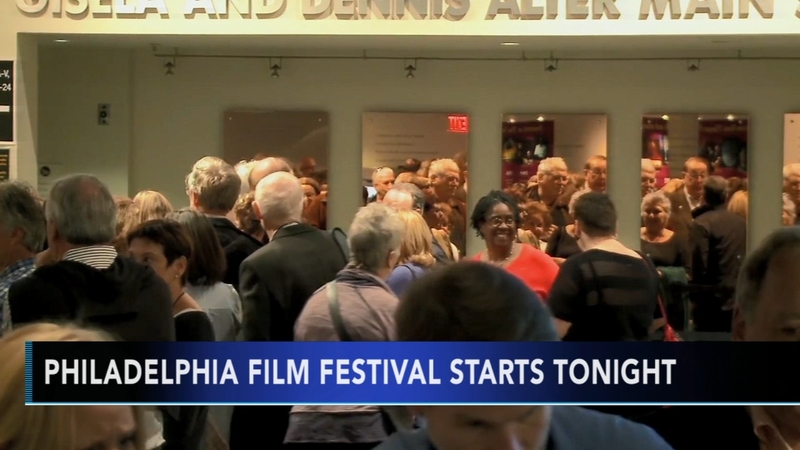 Philadelphia Film Festival opens Thursday with Ben is Back

PHILADELPHIA (WPVI) -- It's opening night for the 27th Philadelphia Film Festival in Philadelphia.

Over the next 11 days, you can watch 125 films representing 37 countries around the world.

It kicks off Thursday night with the highly anticipated film, Ben is Back starring Julia Roberts.

It's the kickoff film showing tonight at what's now known as the Philadelphia Film Center -- formerly the Prince Theater.

There are foreign films, Oscar contenders and breakthrough local productions.

Throughout the year, the film society's artistic team scours the world's most prestigious film festivals for the year's most highly anticipated, critically acclaimed, and thought-provoking films.

As we head into Oscar season, this is the best and sometimes only way to watch some of these awards series contenders and foreign films.

122 of the films being shown are Philadelphia premieres.

"It's a mix of some of the most anticipated films of the year that will be up for award contention and then new never before seen original never before seen Independent stuff said Andrew Greenblatt, CEO, and Director of the Philadelphia Film Society.

And yes, there will be local films. "And the closing night is the world premiere of Teddy Pendergrass," added Michael Lerman, Artistic Director.

Along with the films, the festival also has exclusive events with actors, directors, and filmmakers.

The Philadelphia Film Festival runs October 18th thru the 28th. 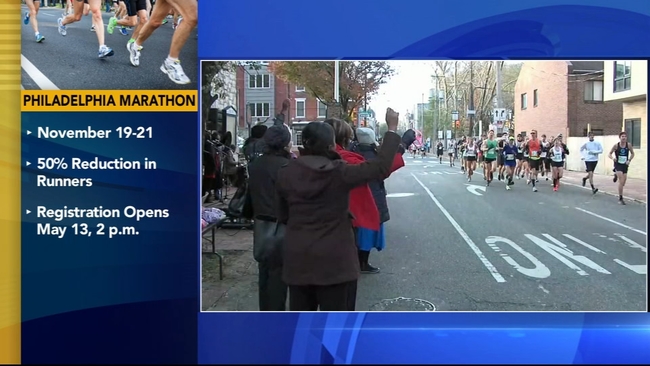