U2 cancels show after Bono loses voice on stage

WPVI
U2 had to cut their concert short in Berlin Saturday night because Bono lost his voice onstage.

The 58-year-old frontman had performed a few songs when he was heard struggling to sing.

He and the band stopped the music so he could address the audience.

He speculated that "stage smoke" was affecting his voice.

The show ended up being canceled.

This is only the second time U2 has canceled a show since 1989. 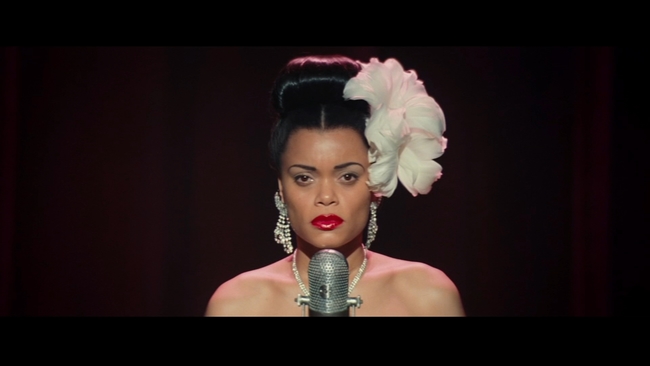 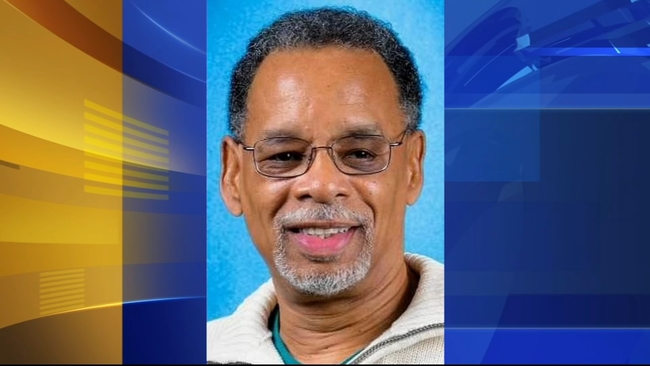