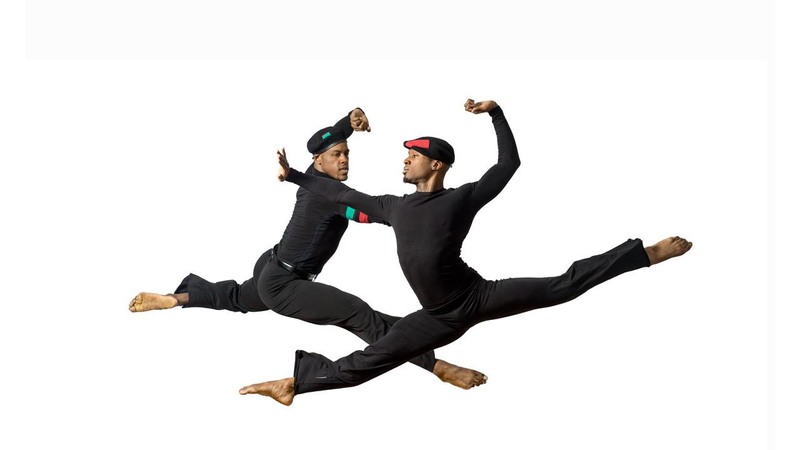 "My schools are 55 years old. My three companies are 45 years old so that's a hundred years of dance in Philadelphia."

After a few months abroad touring the likes of Germany, Switzerland and the Netherlands, she says the company is excited to return home for its 10th season at the Kimmel Center.

"We always have to come back home with something new and exciting cause Philadelphia they'll say 'oh, I've seen it,' so we've got to bring them something that they haven't seen."

What they're bringing is a new program entitled Having Our Say. The show combines modern forms of dance with tales of the African American experience, even infusing some tunes from Led Zeppelin.

And after 45 years of Philadanco, Myers Brown says she takes great pride in what the company has become and is constantly striving to keep things fresh.

"It feels good. All those lives I've touched, all the youngsters I've trained, all my students who have gone on and opened there own schools or are on Broadway or Vegas, you know, being good at what they do," says Brown, "Dance brings a lot to people sometimes that they don't get from the other art forms. Sometimes you have to use your imagination. Dance brings it to you."

For tickets go to www.TheArtsinPhilly.org.