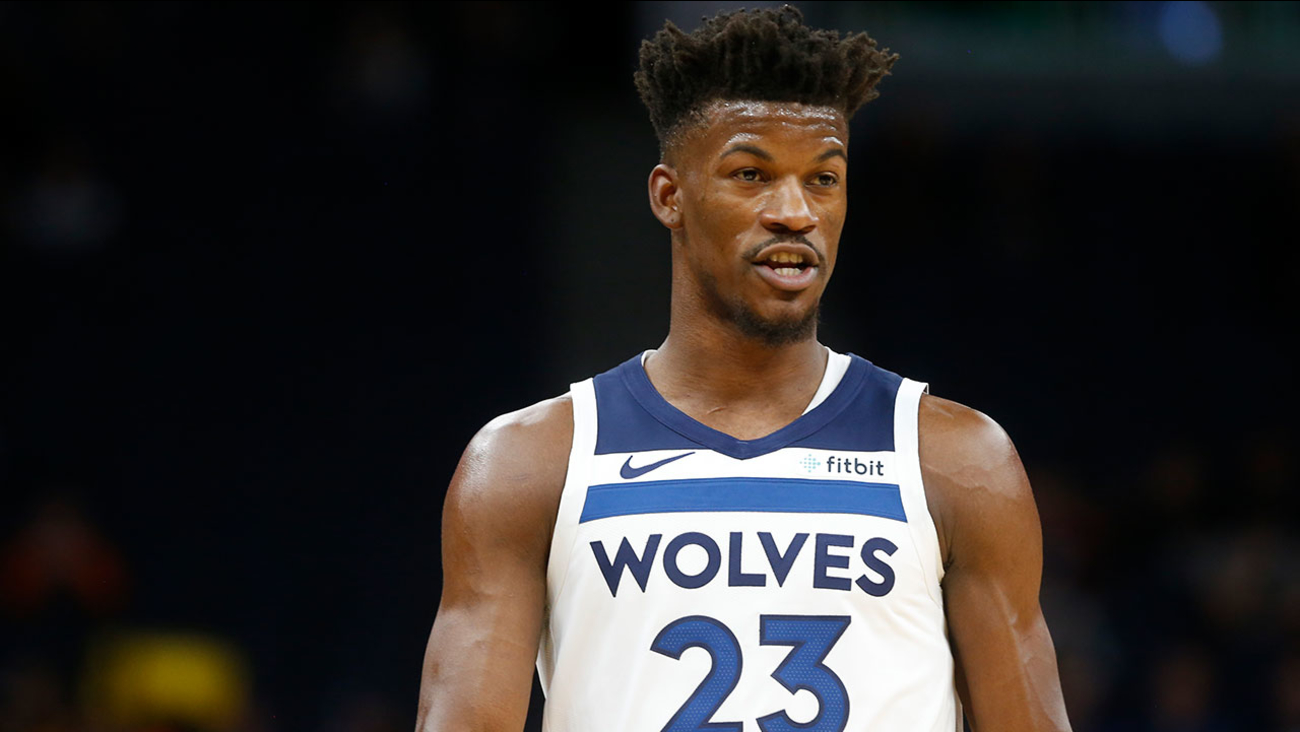 After a standoff that has stretched into the first part of the season, the Minnesota Timberwolves have agreed to trade Jimmy Butler to the Philadelphia 76ers, league sources told ESPN's Adrian Wojnarowski and Zach Lowe.

Butler and the Sixers expect to reach a deal on a long-term contract this summer, league sources told ESPN. The Sixers made the trade to add Butler to a Big Three with Joel Embiid and Ben Simmons.

The Timberwolves will receive a package that includes Robert Covington, Dario Saric, Jerryd Bayless and a second-round pick, sources said, and Minnesota will also send Justin Patton to Philadelphia.

Once the trade is complete, the Timberwolves may waive Bayless, but the team is still considering its options, sources said.