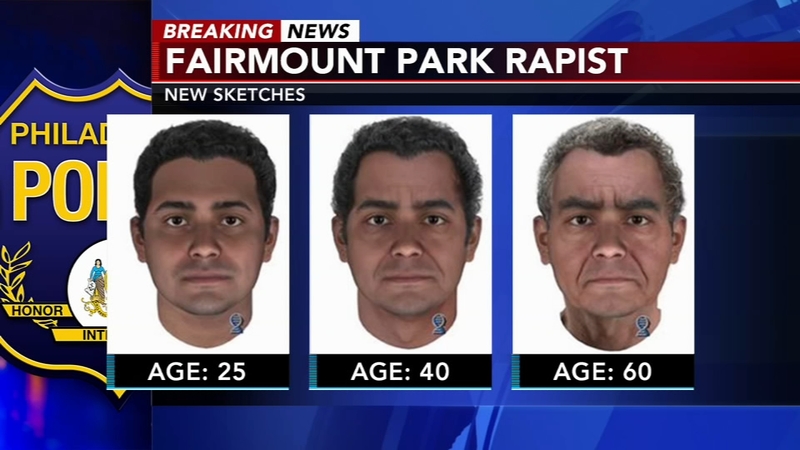 New images released of what Fairmount Park rapist could look like

PHILADELPHIA (WPVI) -- Philadelphia police released new images on Thursday showing what the infamous Fairmount Park rapist could look like, as the search for him continues nearly 20 years after the first attack. 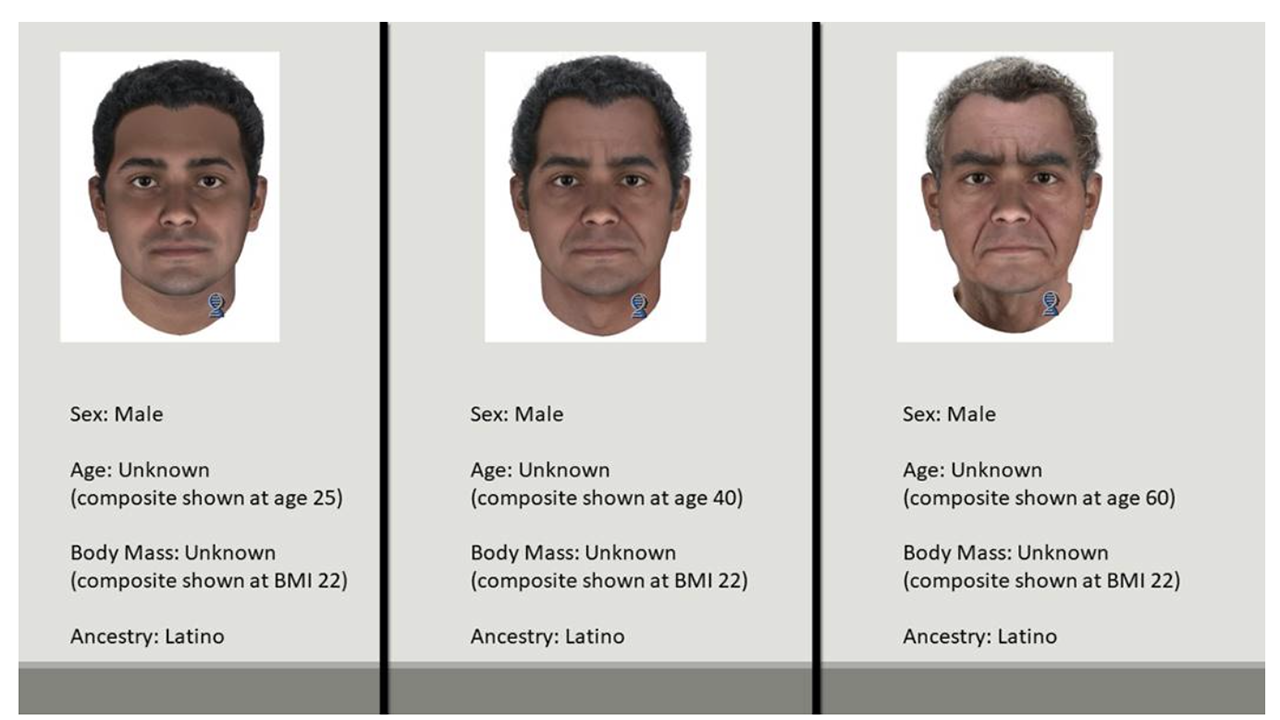 Images released of what the Fairmount Park rapist could have looked like several years ago and today (Released August 26, 2021).

Police say the images were created using DNA phenotypic analyses, which uses DNA to predict the physical characteristics of the subject.

"What this technology does it treats your DNA like a blueprint for what your physical appearance is or may be," said Philadelphia Police Lab Manager Ryan Gallagher. "Combining that with info about ancestry and facial modeling, they're able to use the info to come up with a composite sketch."

Police are using this in tandem with DNA genealogy to map out potential family members of the suspect.

Two people have been swabbed after police identified them through DNA genealogy, though one was not a good match. The other is currently in the lab being processed.

Investigators say both are in the region. Several others were asked by Philadelphia police to be swabbed and said no.

"We reached out to quite a few people. Some have been cooperative, some haven't," said Det. Ron Kahlan of the SVU.

Combining this information with witness accounts, police say the suspect may have scars or deformities. He is most likely from Puerto Rico, has a widow's peak, and at the time of the attacks he was believed to be in his 20s.

Investigators are confident that even though this isn’t a photo the technology is advanced enough and genetic markers can determine facial features etc … The technology has been available the past 5 years but the first time PPD has used it, they’ve had the technology about 1 yr.

Police say the images show what the suspect could look like today based on both the lower age range of the description and the higher age range.

The suspect was described as a Hispanic male with a Latino accent, medium and muscular build, about 5'8" tall, dark in complexion, black hair with a thin mustache or jawline beard and bushy eyebrows.

He was also described in previous incidents as having a "widow's peak" hairline. In two cases, he was wearing an earring in his left ear. He was seen fleeing two scenes on a purple metallic 10-speed bike.

Police say the victims have seen the new composite sketches.

The man is a wanted suspect who killed a medical student and attacked three other women nearly two decades ago.

Rebecca Park was raped and killed by strangulation while she was jogging alone on July 13, 2003. 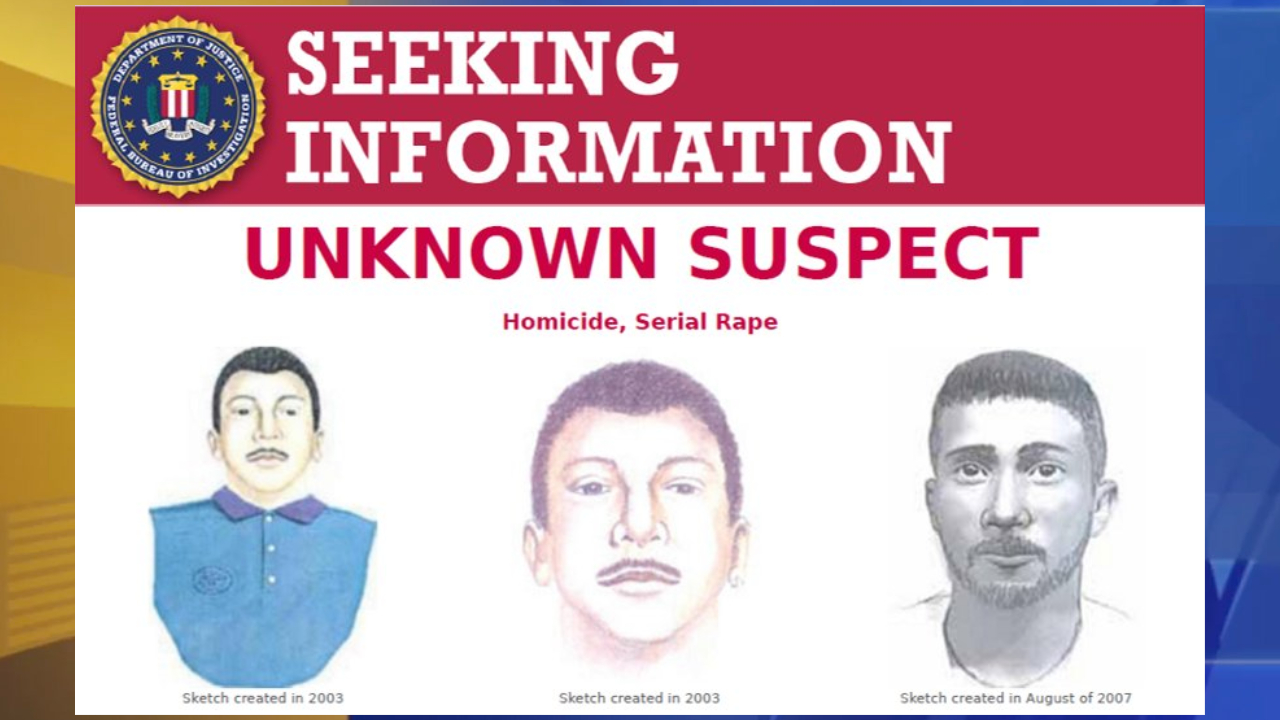 The DNA found at Park's murder was tied to two other attacks in 2003: a rape on April 30, 2003, at Kelly Drive and Fountain Green Road, and an attempted rape on October 25, 2003, at West River Drive near the Falls Bridge.

Four years later in 2007, the serial rapist struck again -- this time in Pennypack Park. Police say a woman was raped near Frankford and Solly avenues.