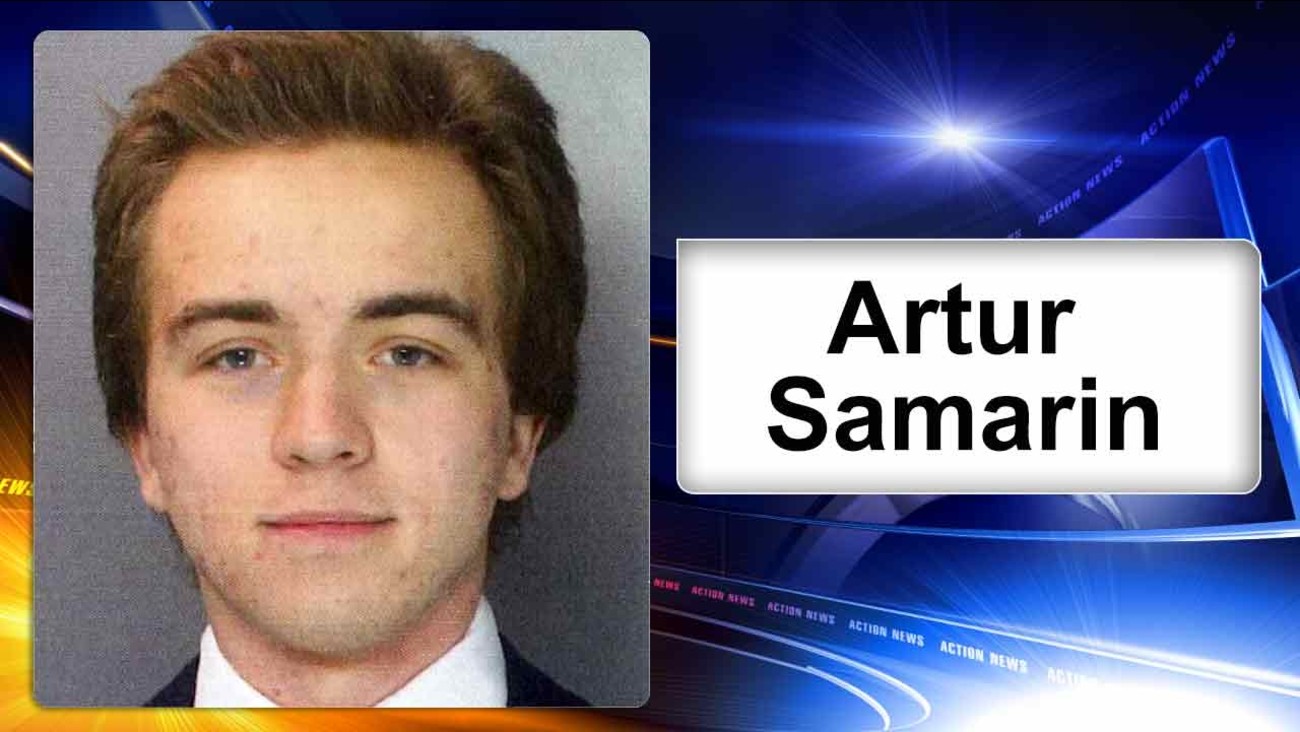 HARRISBURG, Pa. (WPVI) -- A Ukrainian man accused of faking his name and age while attending a central Pennsylvania high school and having sex with an underage girl is now facing federal passport fraud and social security fraud charges.

Artur Samarin applied for a passport at the Harrisburg post office in December using a false identity and earlier submitted false and misleading information to the Social Security Administration to obtain a social security card, federal prosecutors alleged in an indictment Wednesday.

The 23-year-old was previously charged in Dauphin County with unsworn falsification, statutory sexual assault, corruption of minors, theft and tampering with public records.

Samarin, who called himself Asher Potts, is accused of having sex with a 15-year-old girl. The arrest affidavit says Samarin told a detective in February he had sex with the girl in the fall of 2014, when he was 22.

He had impressed teachers and community leaders while attending John Harris High School in Harrisburg and had been accepted into a college in Florida before authorities concluded he was considerably older and a Ukrainian citizen who overstayed a student work visa.

Defense attorney Clarke Madden declined immediate comment, saying he had to review the indictment with his client.

"While the case certainly touches on matters of public concern like immigration, we would like folks to continue to keep an open mind and remember that there's a real person at the center of the case whose story we look forward to telling," Madden said.