WPVI
By Christie Ileto
PHILADELPHIA (WPVI) -- Holding tightly to one another, family and friends of Tiyaniah Hopkins, 20, and her sister Yaleah Hall, 17, filled 9th and Lehigh with balloons, pictures and memories of the girls.

They were two of the four murdered execution style Thanksgiving week in Southwest Philadelphia.

The pain was still fresh for some of the youngest members of their family.

"Knowing that they are gone, I don't know what to do," said younger brother Yasef Hall. "It's like someone took a chunk out of me because I can't even see anymore."

Detectives said Jahlil Porter and two other men were behind the brutal murders. 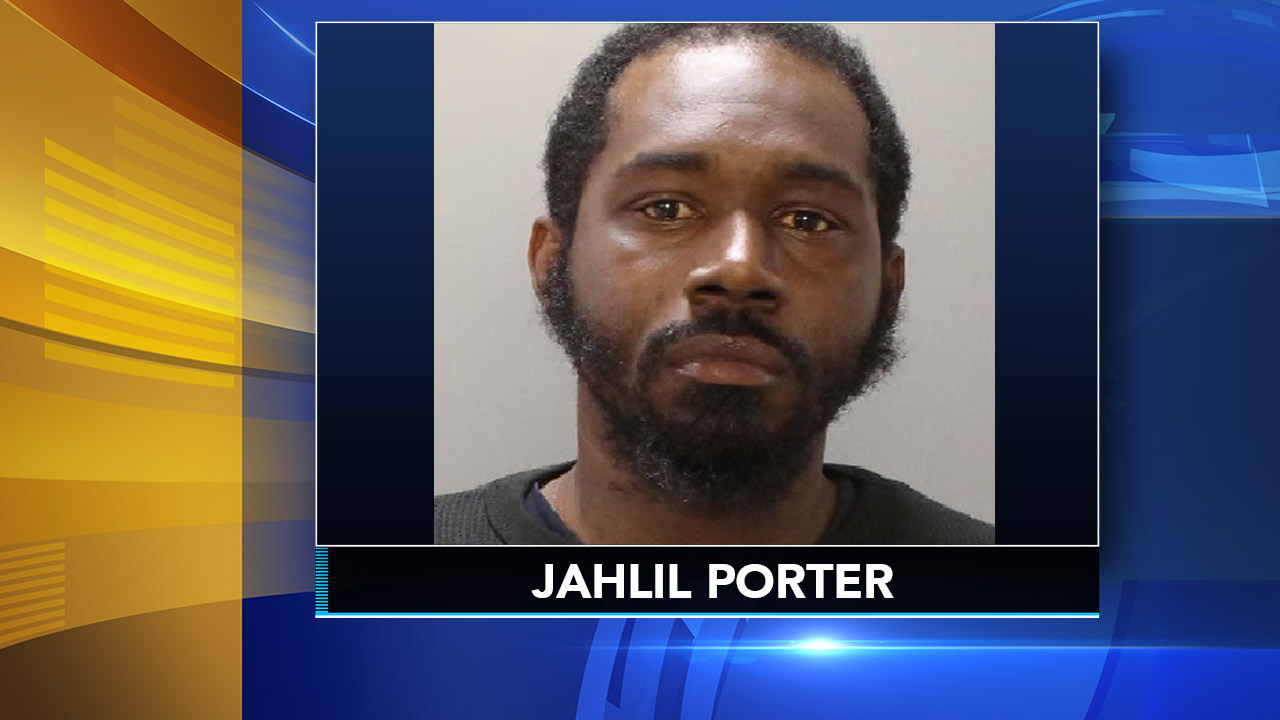 According to investigators, the trio intended to rob 31-year-old Maurice Taylor and his 28-year-old step-brother Akeem Mattox- after the pair came across a stash of drugs in a home they were renovating.

Police said the brothers intended to broker a deal with the men who would end up killing them.

"That's not my son," said Taylor's mom, Deborah Davis. "My son is not that type of person, so I know that's not true."

Davis isn't buying the motive for her son's murder.

Detectives said they don't believe Hall and Hopkins knew anything about the alleged deal. 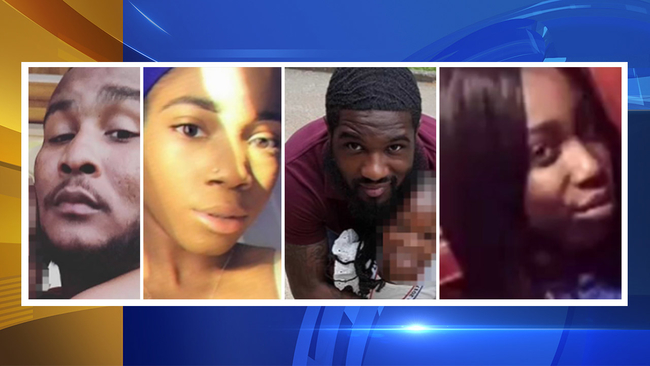