Man stabbed to death in Philadelphia, teen taken into custody

Officers on patrol in the area came upon the altercation, which police also called a fight.
WPVI
By 6abc Digital Staff 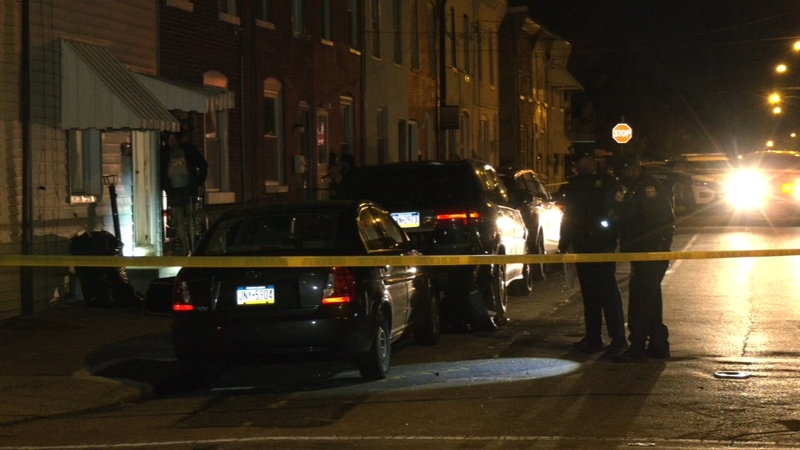 Man stabbed to death in Philly, teen taken into custody

It happened just before 11:30 p.m. Wednesday on the 900 block of East Locust Avenue in the East Germantown section of the city.

Officers on patrol in the area came upon the altercation, which police also called a fight.

When the officers exited their vehicle, they found the victim lying on the street suffering from a stab wound to the chest.

The 42-year-old man was taken to the hospital where he was pronounced dead.

Police located a 16-year-old male suspect at the scene.

The teen was taken into custody for questioning by homicide detectives.

"At this time, we believe the 16-year-old perpetrator does know this 42-year-old victim. We believe the motive may be domestic-related," Philadelphia Chief Inspector Scott Small said.