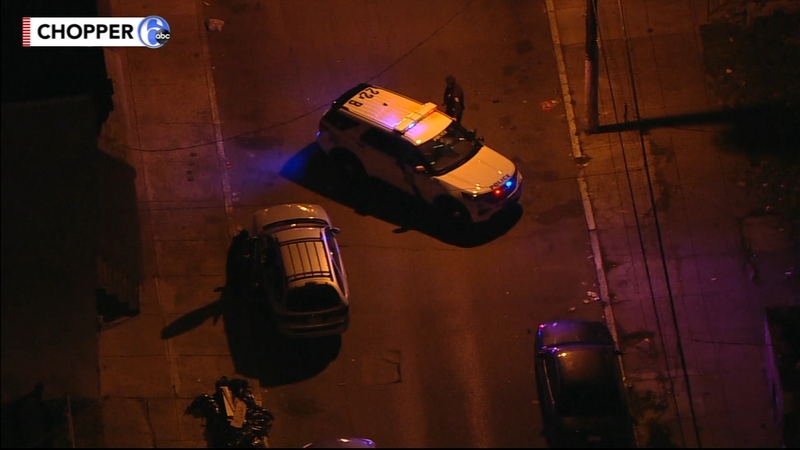 PHILADELPHIA (WPVI) -- A man was killed and his adult son was critically wounded in a shooting in Philadelphia's Strawberry Mansion section.

Police said both were shot in front of their house.

The gunfire erupted along the 2300 block of North 30th Street shortly after 5:30 p.m. Thursday.

Police said a 54-year-old man was shot in the back and later died at the hospital.

His 22-year-old son was shot in the neck and shoulder.

He is in critical condition.