FEASTERVILLE, Pennsylvania (WPVI) -- An arrest has been made following a fire at a Bucks County apartment complex on Tuesday morning.

Officials confirmed the arrest on Wednesday morning of 33-year-old Frank Milles of Feasterville.

Investigators say Milles is accused of intentionally starting the fire and is charged with arson. 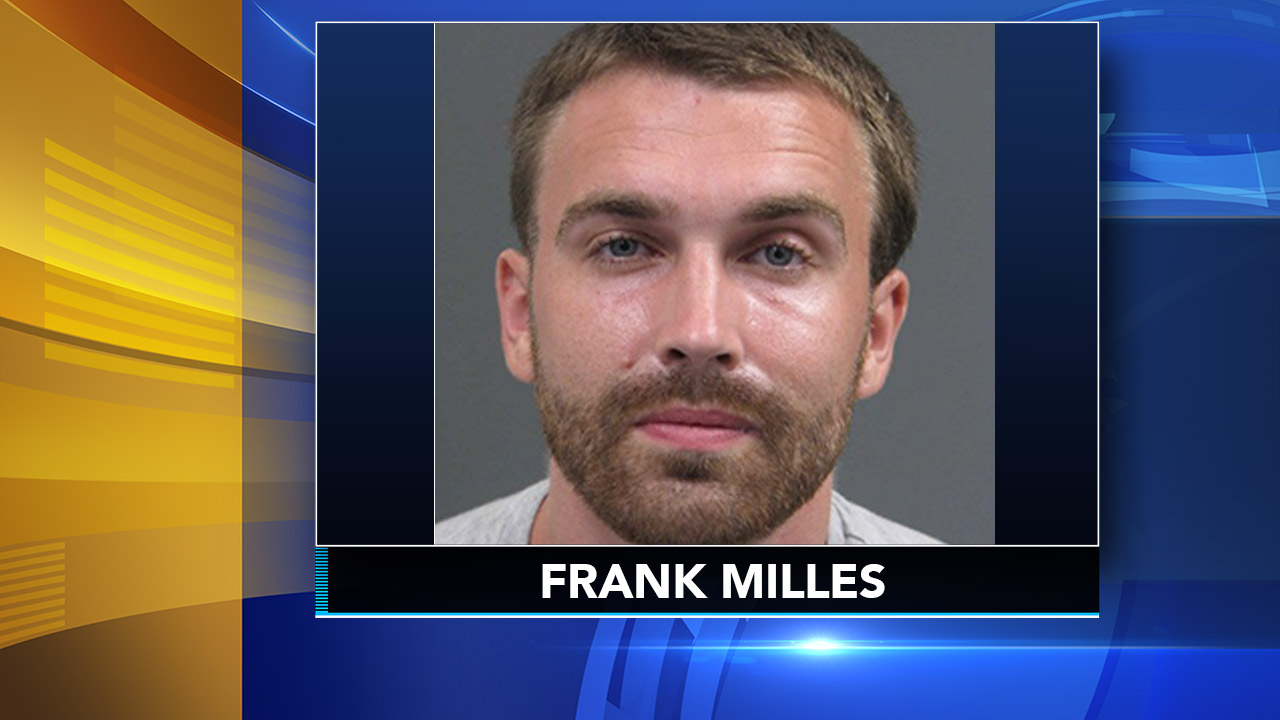 The fire broke out around 7:45 a.m. at the Croftwood Apartments in the buildings located in the 400 block of East Street Road in Feasterville.

Chopper 6 was overhead as firefighters were on the roof looking for hot spots.
EMBED More News Videos

Chopper 6 over the scene of a fire at the Croftwood Apartments in Feasterville, August 20, 2019

Officials said the fire was a one-alarm fire but it proved difficult to put out.

There are no reports of injuries at this time.