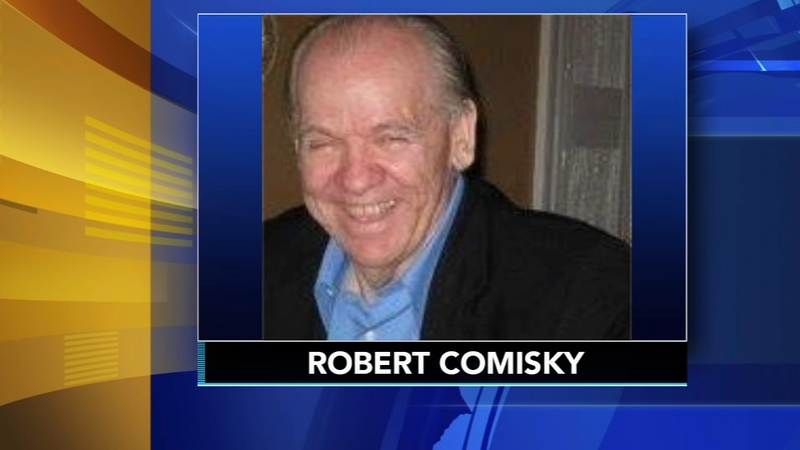 Two people managed to get out of the home alive Tuesday morning: the victim's daughter and another person who lived in a rear apartment.

Family identified the victim as 77-year-old Bob Comisky, who suffered a spinal injury years ago, and used a wheelchair to get around.

Flames shot from the roof of the house on Amboy Avenue in the early morning hours on Tuesday.

"I took the dog out to see what was going on and I saw the smoke. It just scared me," said neighbor Jordan Cleveland.

"He was here, he was active. And if he could've been more active he would've found a way to do anything he needed to do. That's just how he was," said Fisher. "Bob was one of those guys, even though he only had his arms, he would do anything for you."

"He would take up food collections. He actually brought me over one one day. And I didn't need it but he was like 'here, have abundance.' It's a shame," said neighbor Charles Russell.