PHILADELPHIA (WPVI) -- It was history in the making for the Philadelphia Fire Department Tuesday morning as Lisa Forrest was promoted as the first Black woman ever to battalion chief.

"This is not for me, this is for somebody coming behind me to let them know that anything is possible," Forrest said.

Fire Commissioner Adam Thiel said usually promotion ceremonies are held privately, but this was an exception. Forrest has quickly worked her way up the ladder.

She became a firefighter in 2003 and within two years became a lieutenant. In 2013, she became the first Black woman captain and now battalion chief.

"Hopefully, they look at me and say if she can do it, I can do it," Forrest said.

Her family witnessed her become one of three women to hold this prestigious title.

"My sister has always been a trailblazer. We come from a line of trailblazers in our family. We try to do what is good and right," said her sister, Robin Gibson.

"I thank my family for their support because at times it's hard," Forrest said.

Forrest is also the first woman president of Club Valiants, a society for minority firefighters. She hopes her hard work and determination inspires other women.

"I certainly do hope if women of any age or interest are watching this you know that you can do it, too," said Commissioner Thiel. 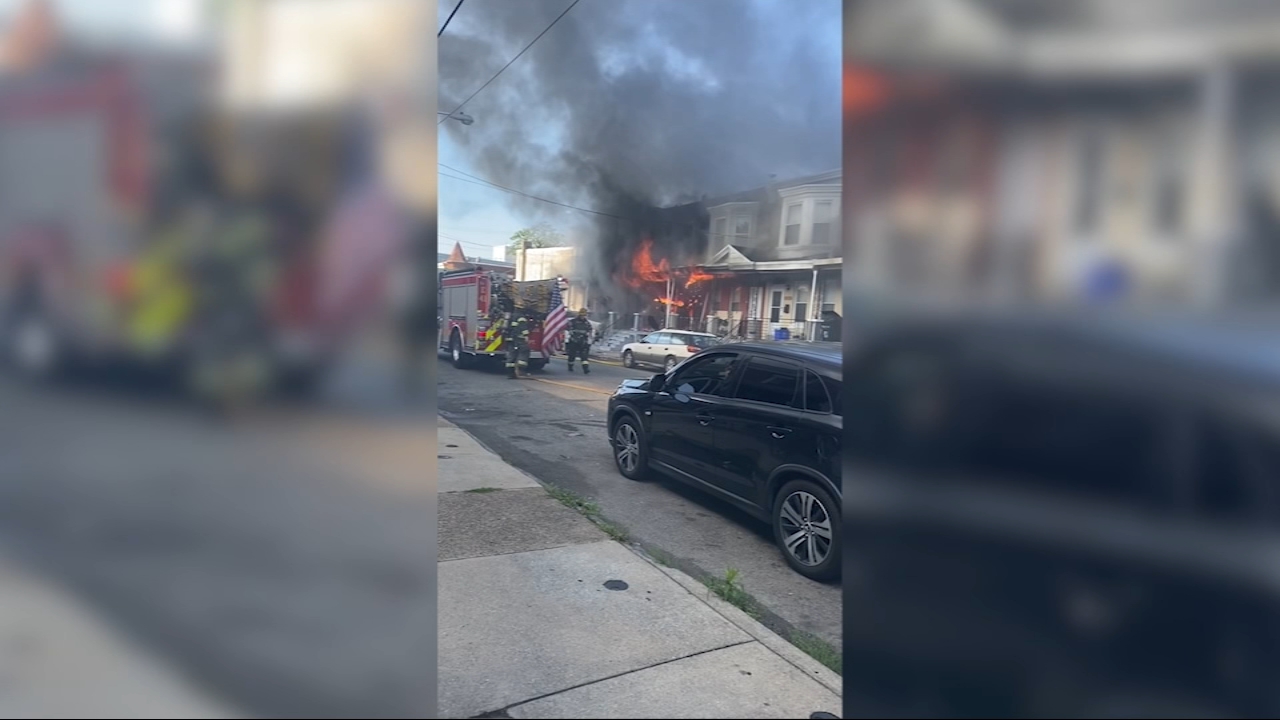 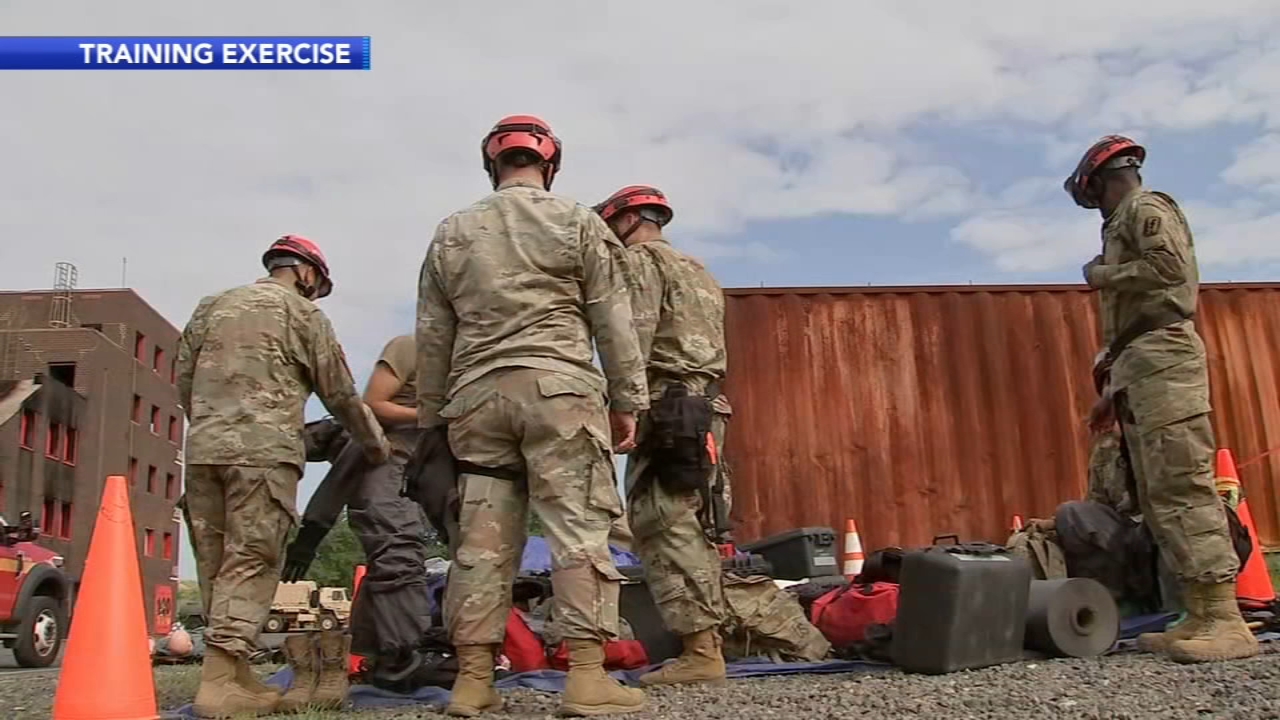 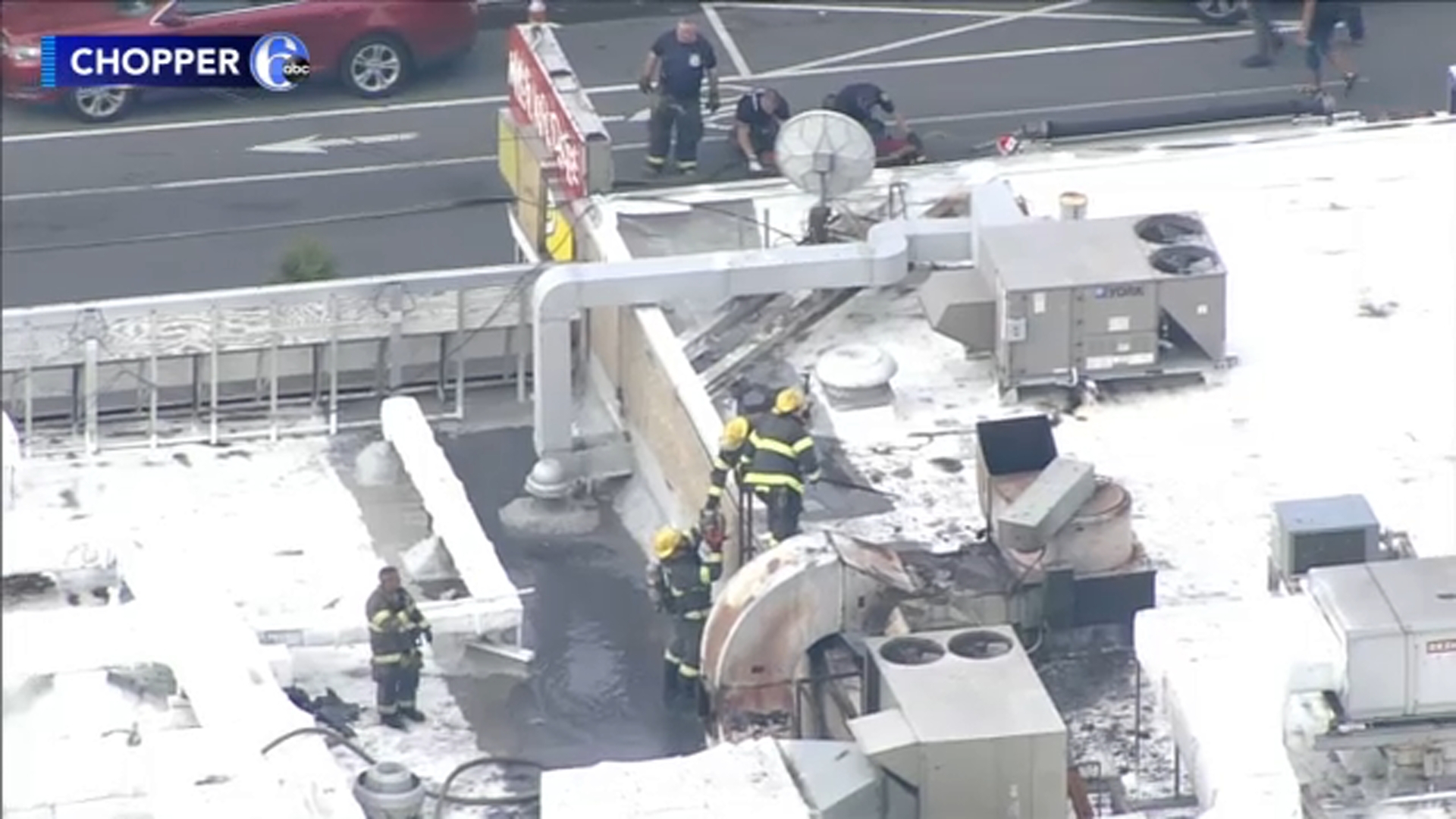