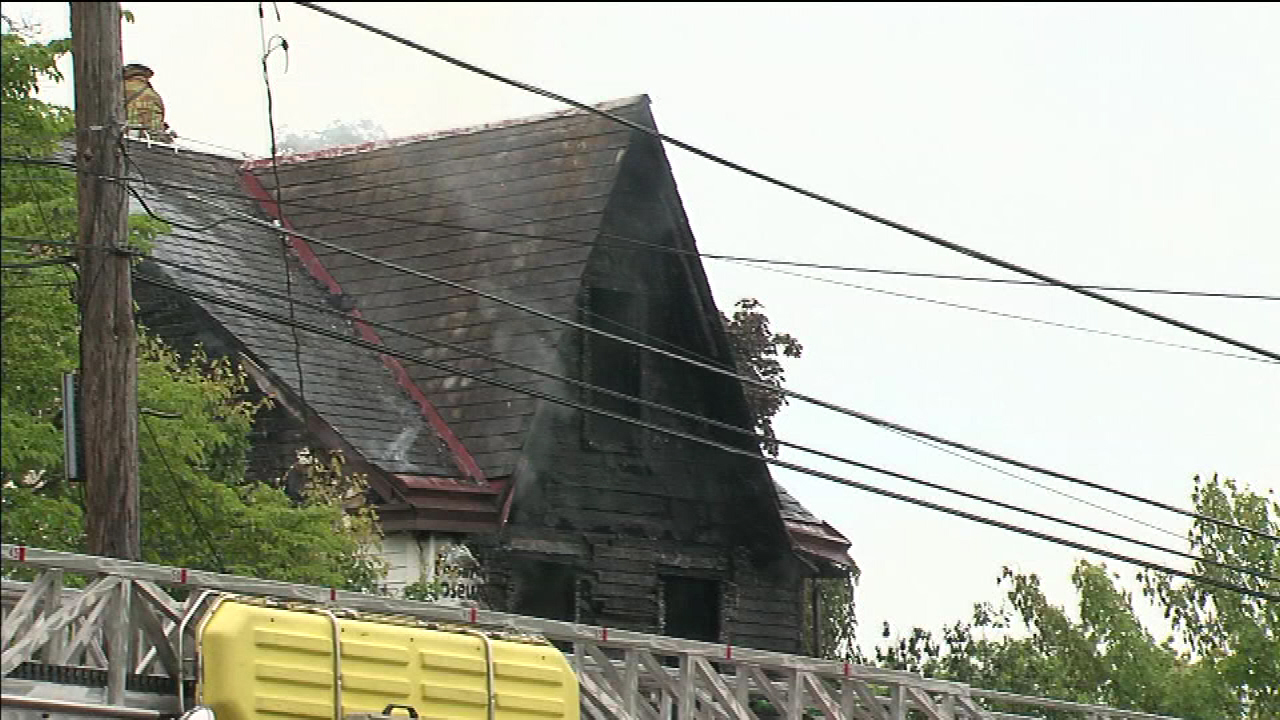 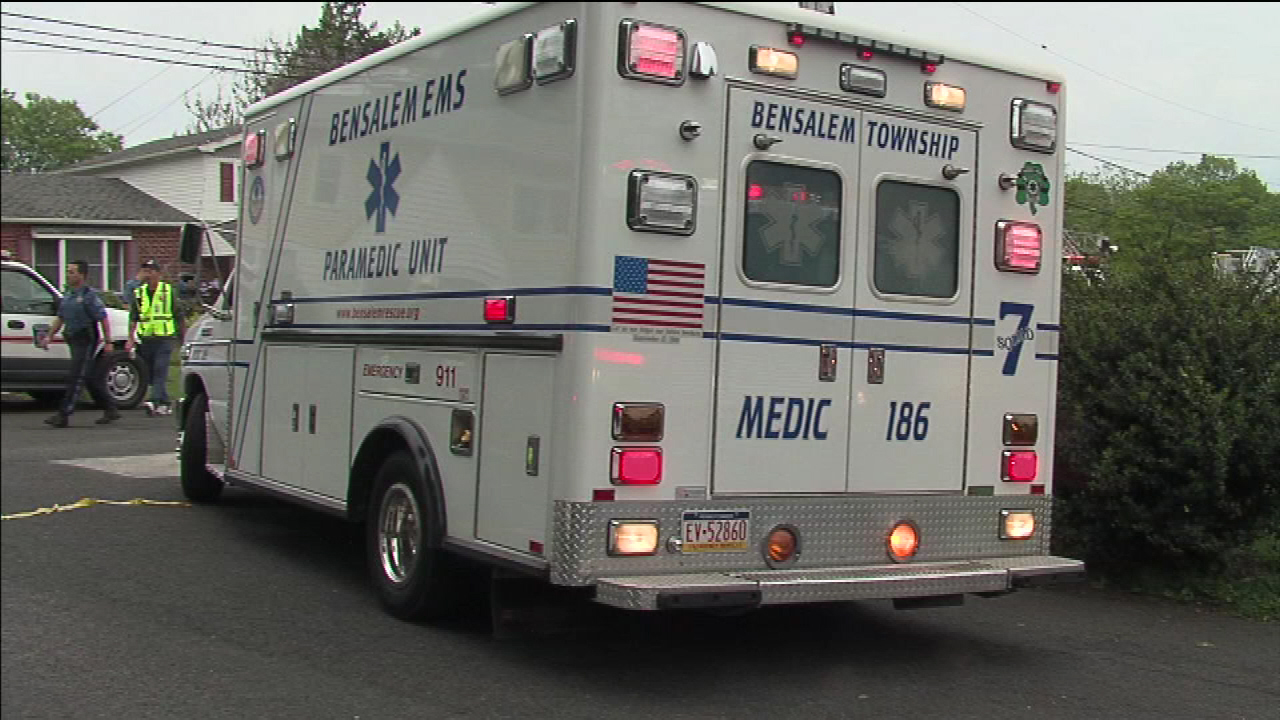 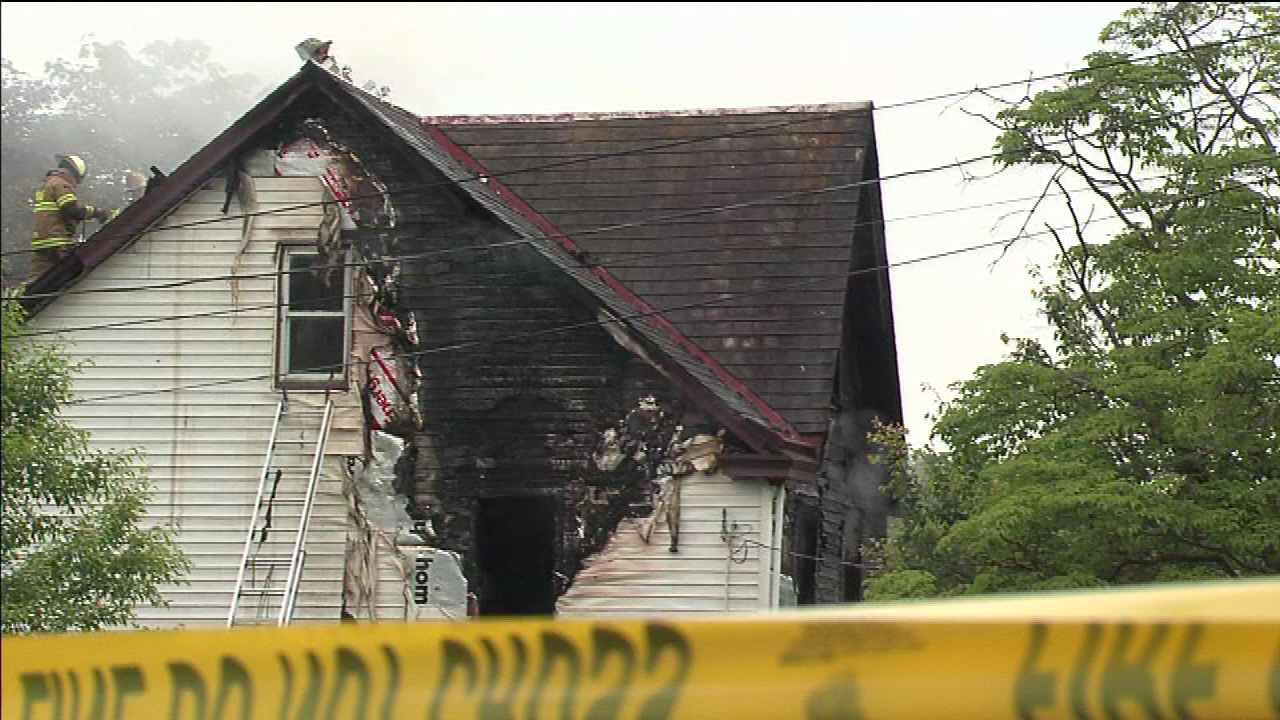 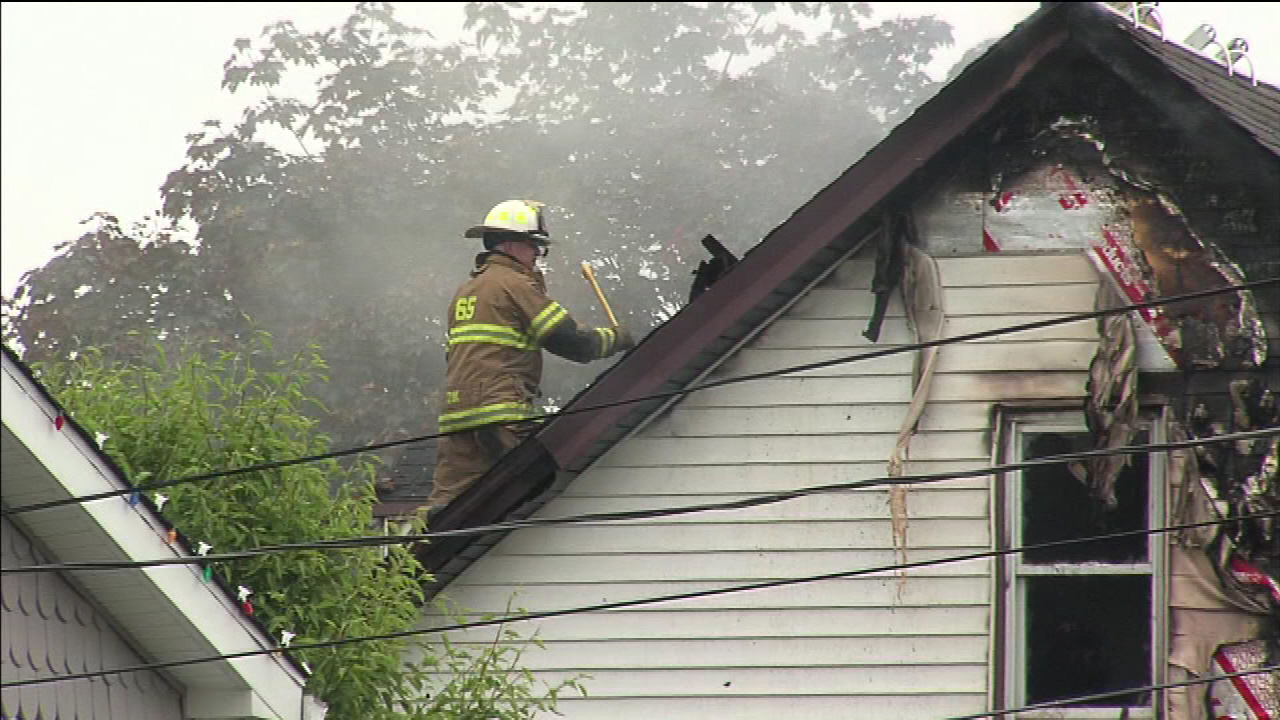 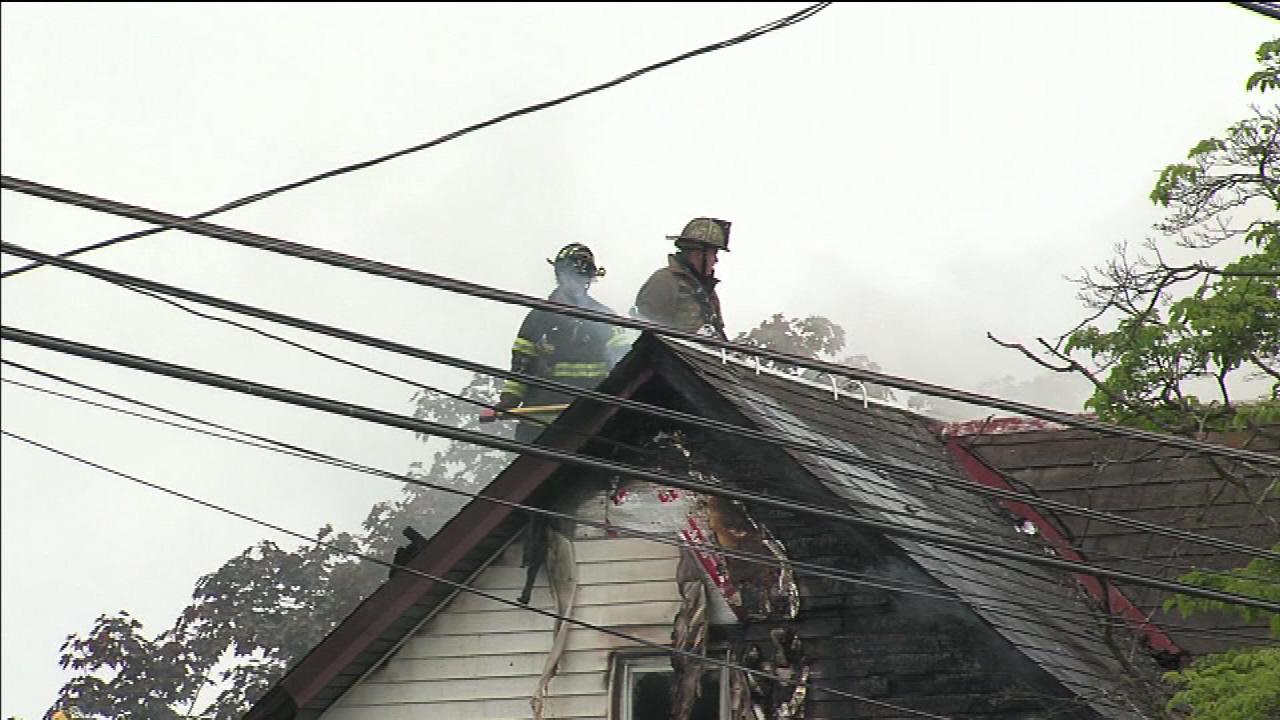 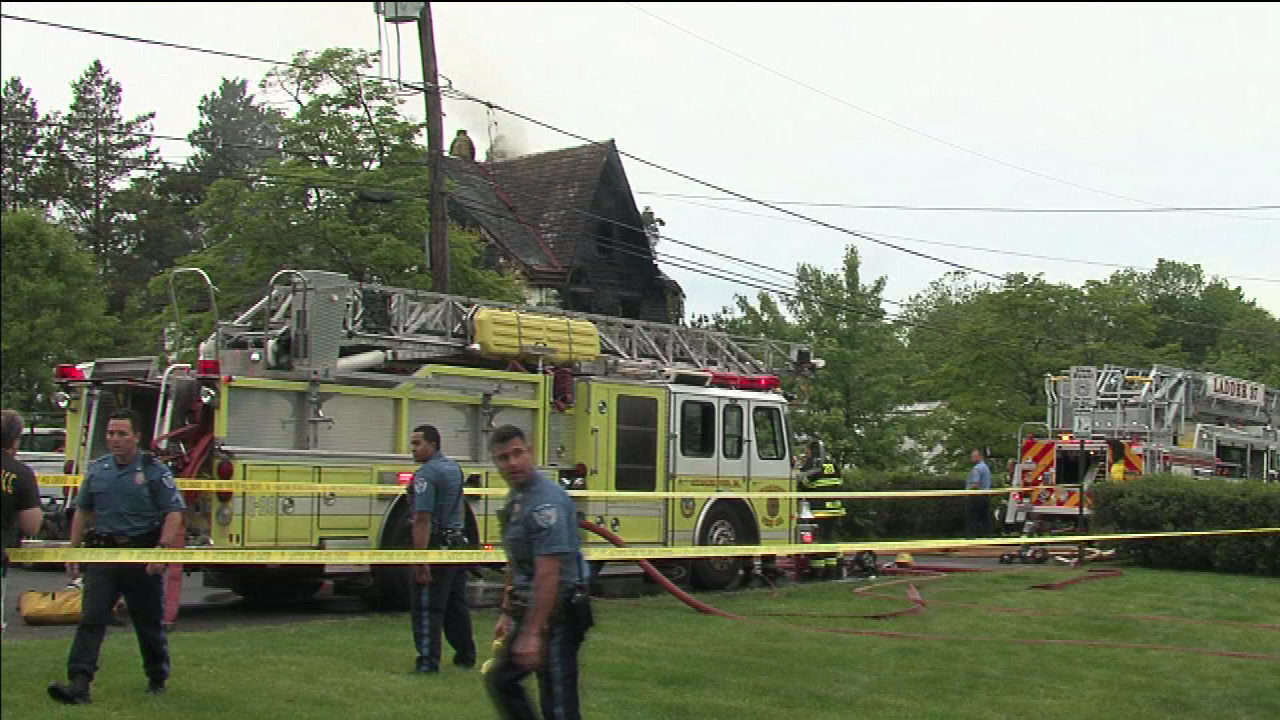 The cause of the blaze is under investigation, but officials say it does not appear to be suspicious.