Video recorded at Champlain Tower South minutes before its deadly collapse appears to show water pouring out of a ceiling in a parking garage.

SURFSIDE, Fla. -- Video recorded at Champlain Tower South minutes before its deadly collapse last week appears to show water pouring out of a ceiling in a parking garage and rubble on the ground, ABC News has confirmed.

Adriana Sarmiento told ABC News that she and her husband were on vacation and swimming in the pool at the nearby Bluegreen Vacations Solara Surfside Resort when they heard a loud noise.

They went out into the street to investigate and recorded water flowing from the parking garage and what appears to be rubble on the ground.

Phone records show that the video was recorded at 1:18 a.m., minutes before the collapse.

Voices muffled by the wind are heard talking about the noise. Sarmiento said she tried to alert the residents about the danger, but after a while, she thought they were exaggerating because they thought "things like that don't happen in America."

Four more bodies have been found in the rubble of a collapsed Florida condo tower, a fire official said Wednesday, raising the death toll in the disaster to 16 people. More than 140 people are still unaccounted for.

Elected officials have pledged to conduct multiple investigations into the sudden collapse of the 12-story Champlain Towers South in Surfside last week.

Miami-Dade County Mayor Daniella Levine Cava said that she and her staff will meet with engineering, construction and geology experts, among others, to review building safety issues and develop recommendations "to ensure a tragedy like this will never, ever happen again."

State Attorney Katherine Fernandez Rundle said she will pursue a grand jury investigation to examine factors and decisions that led to the collapse. 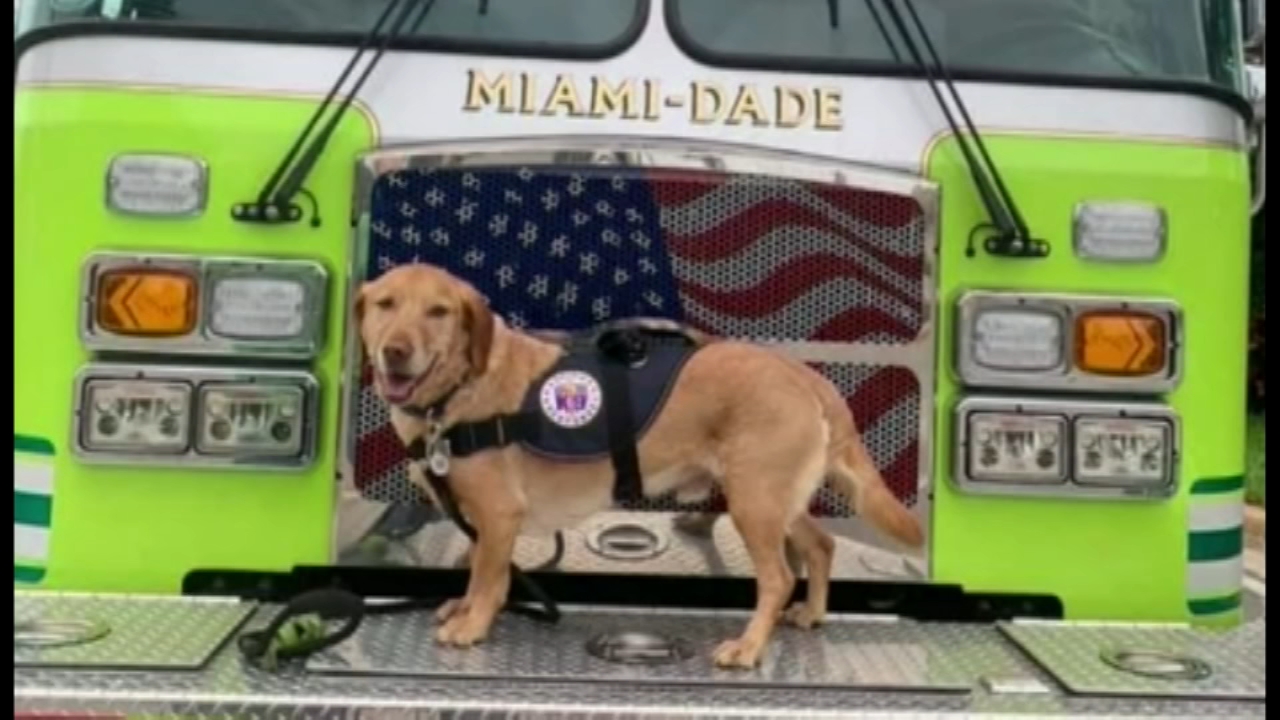 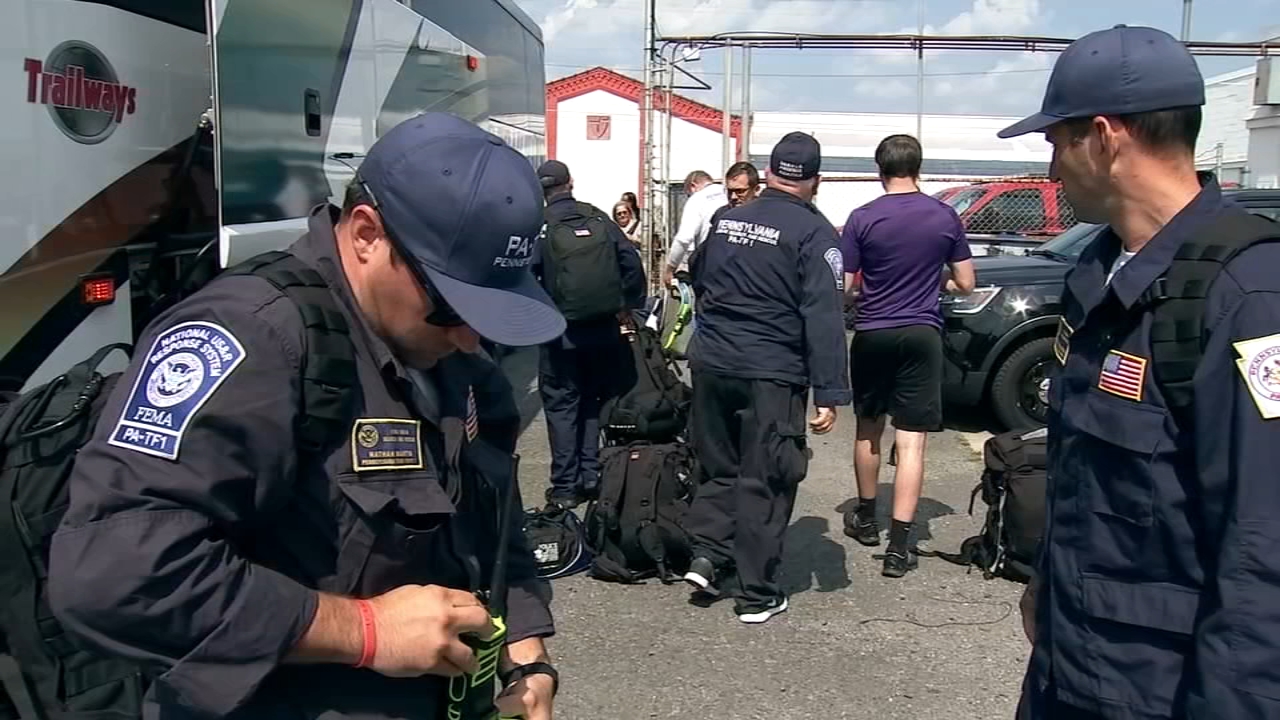