Warning: Graphic content
MARION COUNTY, Fla. -- A 21-year-old man from central Florida admitted to having sex with a relative's miniature horse when he was seen engaged in the act in a pasture, authorities say.

The Marion County Sheriff's Office took 21-year-old Nicholas Anthony Sardo into custody on Monday in connection with the acts that allegedly took place in October.

According to the sheriff's office, a witness came forward and reported seeing Sardo engaged in the sexual act in a pasture with a male miniature horse named Jackie G., who belongs to one of the suspect's relatives.

The sheriff's office stated Sardo insisted that he wore a condom each time because "he didn't want to get a disease." He also allegedly told a detective "he knew he was wrong for what he did" and that "he was a sick man."

Sardo was charged with four counts of bestiality/sexual contact with an animal.

The sheriff's office did not specify whether the miniature horse sustained any injuries. 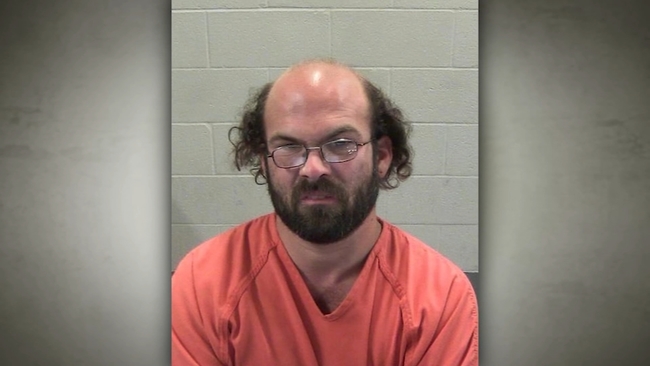 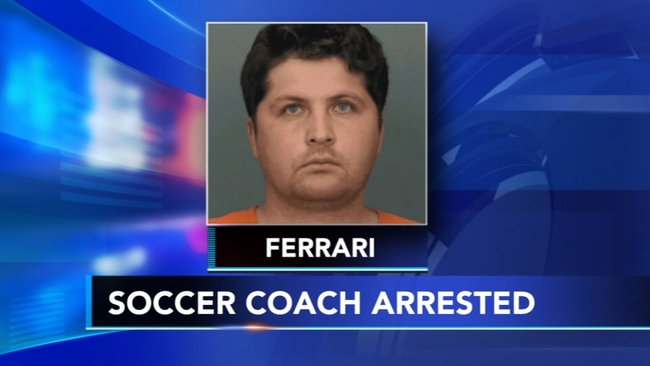