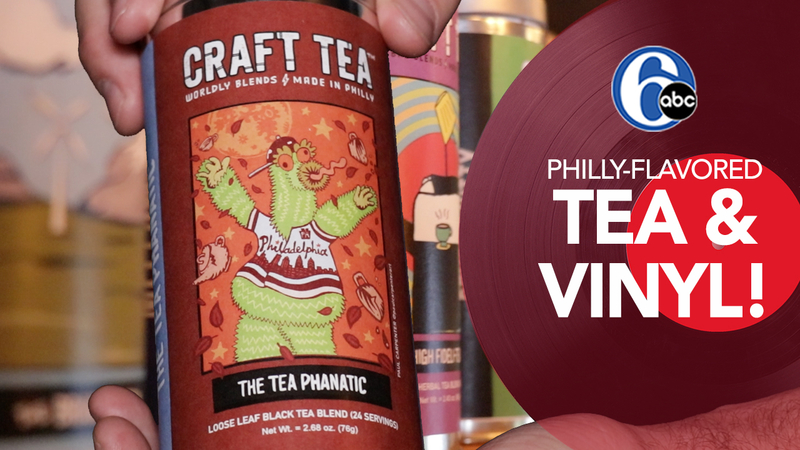 PHILADELPHIA, Pa. -- When Mike O'Brien's job took him around the world, he decided to collect a few things along the way.

At first, it was musical instruments. But frequent encounters with herbs such as kava kava sparked his interest in tea. Since then, he's collected unique ingredients from around the world and now puts his own spin on them.

Several flavors are inspired by Philadelphia living, such as "The Wissahickon Walker," "Gritty Vocals," and "John's Yawn Jawn," with complimentary illustrations drawn by local artists like Paul Carpenter.

He calls it "Craft Tea herbal tea blends handmade in Philly". At first, he was only sharing them with friends while they relaxed and listened to vinyl records. When he began producing tins for others, he decided to list which record matched the vibe of each tea.

For example, he pairs"Psycho Kitty," a flavor he designed for the Kawaii Kitty Cafe in Philadelphia, with "Stop Making Sense" by Talking Heads (1984).

O'Brien's concoctions can be found at various cafes in the area such as Milkcrate Cafe in Fishtown, whose musical theme fits perfectly with Craft Tea's vinyl pairings. It is also the cafe you will see in the video above. 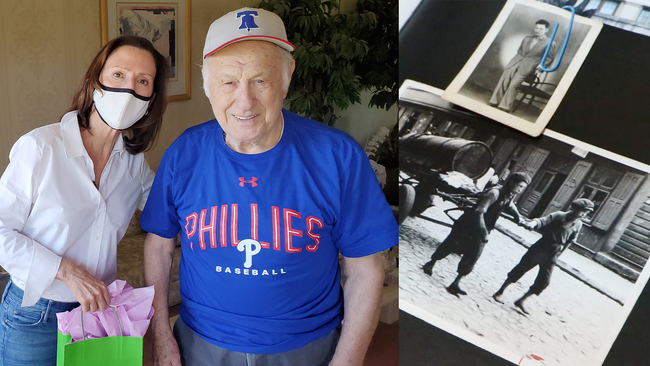 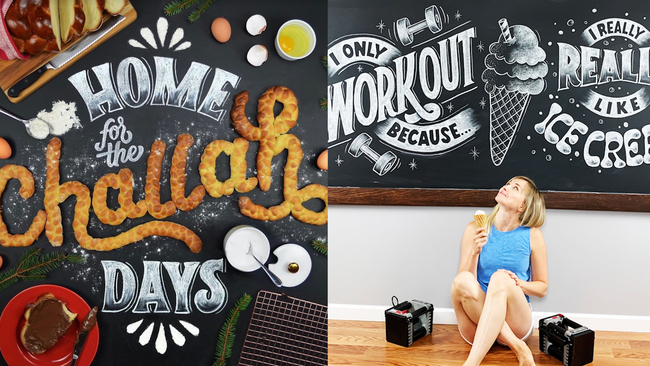