Former NC teacher accused of having sex with student 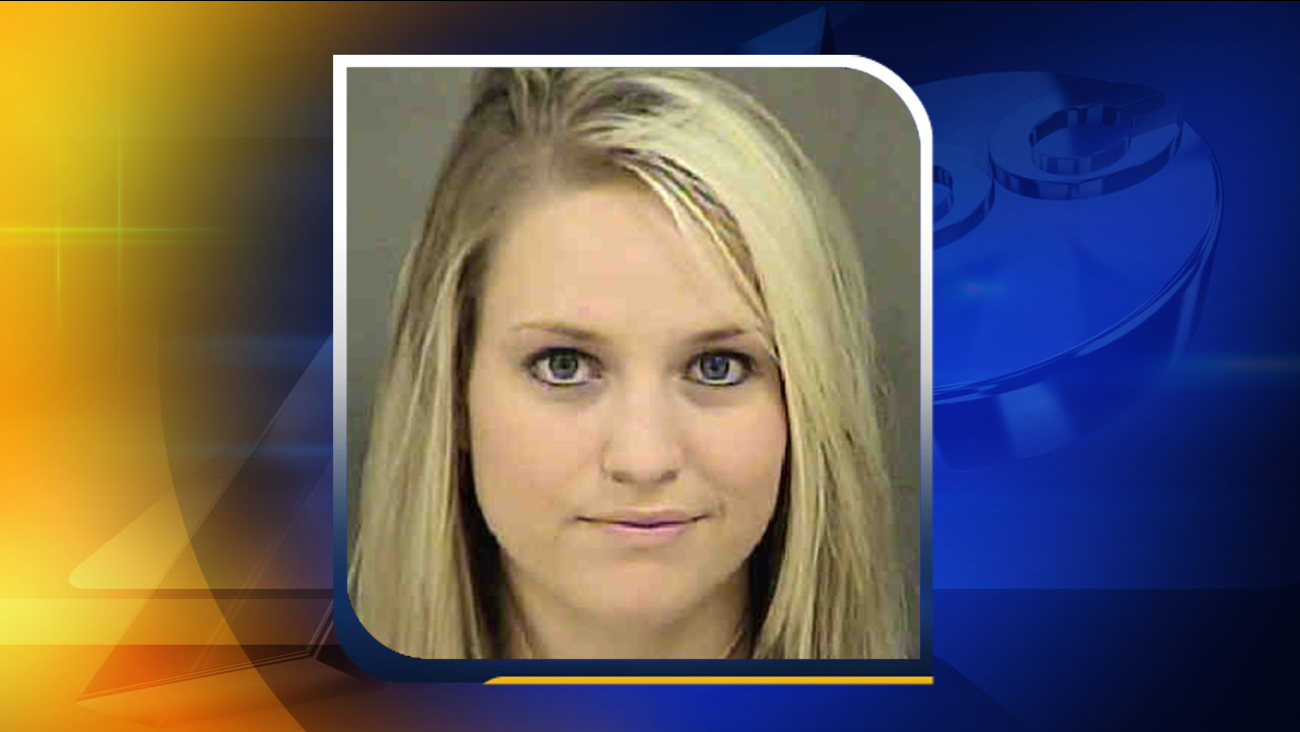 HAYESVILLE, NC -- A former teacher in western North Carolina is accused of having sex with a student.

The investigation began "on or about March 26," the sheriff's office said. Investigators began looking into reports that Sprinkles had engaged in sex acts with a student while working as a high school teacher in the Cherokee County Schools System.

The sheriff's office said multiple students were interviewed during the investigation and the HAVEN Child Advocacy Center assisted in some of the interviews because of the young ages of the individuals interviewed.

On June 4, a grand jury handed down a five-count indictment for sex activity with a student.
Sprinkles, apparently learning of the indictments - possibly through social media - left the county, the sheriff's office said. She later turned herself in to the Mecklenburg County Detention Center, where she was served with the indictments and released on a $25,000 unsecured bond.

She is expected to be in Cherokee County Superior Court on July 2.

"Our youth and our students are one of the greatest resources that Cherokee County is blessed to have," Palmer said. "It is incumbent upon all of us to ensure their safety and wellbeing as they grow and mature."