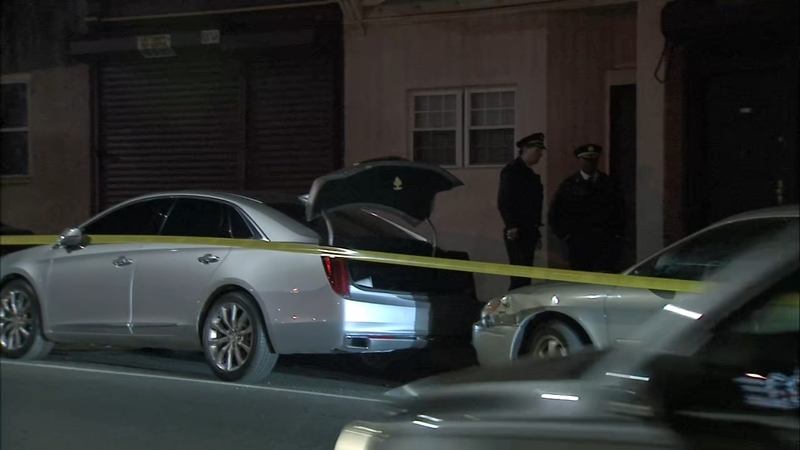 2 people shot in head during home invasion in Kensington

PHILADELPHIA (WPVI) -- Two people are recovering after being shot during a violent home invasion in the Kensington section of Philadelphia.

It happened shortly before 10 p.m. Monday on the 3400 block of Frankford Avenue.

Police said a man and a woman in their 20s were both shot in the head.

They managed to get outside and flag down a nearby driver who took them a few blocks away where they were met by police.

The victims were taken to Temple University Hospital in critical condition. Officials said they are expected to survive.

Police said the home was ransacked and bullets were found on the scene.