Andrew Fazekas, the "Night Sky Guy," has tips and tricks for watching upcoming meteor showers, seeing the planets and viewing the next full moon.

NEW YORK -- Mark your calendars -- the fall and winter night skies have some spectacular shows in store!

Andrew Fazekas, the "Night Sky Guy" and science columnist with National Geographic, sat down with WABC-TV Chief Meteorologist Lee Goldberg for the lowdown on the best celestial treats this fall and winter, including meteor showers, full moons and even a partial lunar eclipse that will be visible in the U.S.

He also pointed how to see the planets and spot major constellations.

Below you'll find the full fall and winter night sky schedule, along with Andrew's tips and tricks for the best possible viewing experiences.

"Those individual little streaks of light that you see during a meteor shower, it's a tiny thing that's burning up in the upper atmosphere. We're talking about 60 to 80 miles above our heads [where] all the action is happening," he said.

Fazekas said even shower-scouters in urban and suburban areas should be able to see the best showers' larger fireballs, which are actually just bigger pieces of comet debris. Fireballs can range in size from that of a golf ball to a living room sofa, Fazekas said, and are much more likely to be visible on nights when showers peak.

"[Fireballs] can be so bright that they can create shadows on the ground. They can appear as if they're on fire with a smoke trail," he said. "Sometimes, rarely, they even are associated with sonic booms."

The Leonids, which peaked on the night of Nov. 17-18, are known for big, bright streaks of light, but this year, they also compete with a bright gibbous moon. About 10 to 20 shooting stars per hour are usually visible.

The skies have a pre-Christmas spectacular in store: The Geminids, the "granddaddy" of meteor showers, will produce about 50 to 80 shooting stars per hour on the night of Dec. 13-14.

And finally, Fazekas said the new year's Quadrantids "never fail." With a new moon the night before the shower's peak on Jan. 3, stargazers should have a clear view of the Quadrantids' 60 to 120 shooting stars per hour.

Folks in North America witnessed the partial eclipse of the full Beaver Moon in the early morning hours of Nov. 19/

Lunar eclipses happen when the moon enters the Earth's shadow, Fazekas said. In this case, 95% of the moon will be covered.

The fall and winter months don't have any supermoons in store; instead, December's Cold Moon is a micromoon. This means the full moon disc will appear unusually small in the sky.

Fazekas said the best time to see full moons is after sunset.

"Find out where that sunset is happening and turn your back to it. That's where you'll watch the full moon rise wherever you are," he said.

How to see the planets

Planet spotters should get familiar with where the sun rises and sets, a path that astronomers call "the ecliptic," Fazekas said.

"And that's because a lot of planets that we can see from here on Earth hang around near where the sun is, especially when we're talking about planets like Mercury and Venus," he said.

The moon, as it changes phases and positions from month to month, is also a useful guidepost for finding neighboring planets.

"And you don't need binoculars or telescopes, just the naked eye and some clear skies," Fazekas said.

The night sky not only changes from hour to hour as the Earth spins on its axis but on a monthly and seasonal cycle as well.

This means that the season's newer constellations rise in the east and older ones set in the west.

A perennial favorite of fall is Pegasus, the mythical winged horse of Greek mythology.

As the winter months approach, Orion, named after the mythological hunter, will dominate the evening skies with its three belt stars.

To learn more about the night sky and what lies beyond, check out National Geographic's new map of the solar system and sun, updated for the first time since 1986. The interactive experience is available now at natgeo.com/space.

The Walt Disney Co. is the parent company of National Geographic Partners and this ABC station. 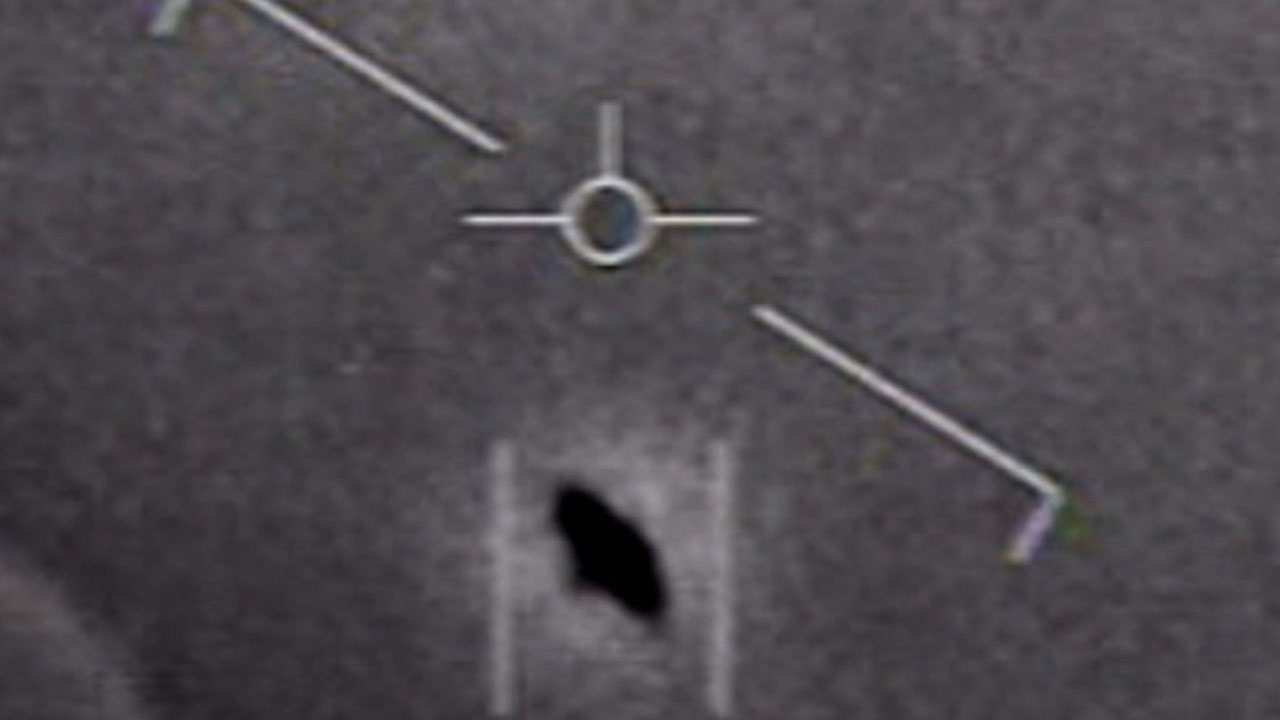 Rare, green comet to pass by Earth starting this week 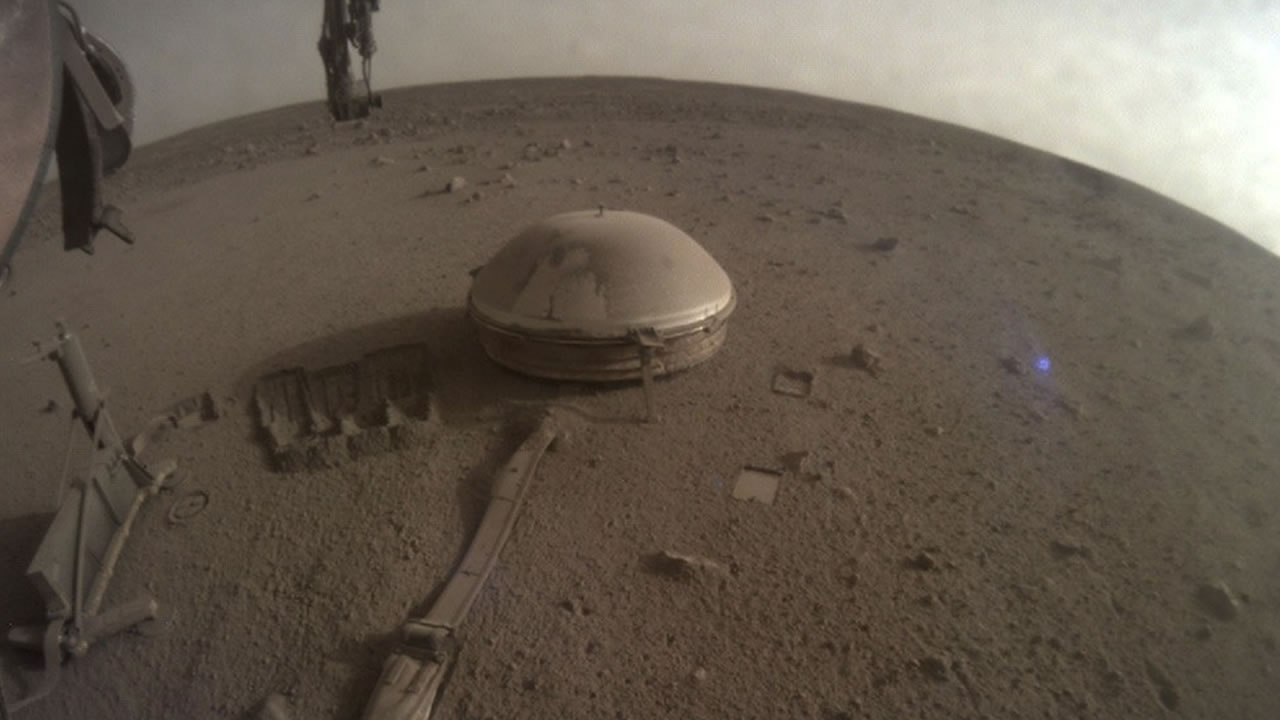 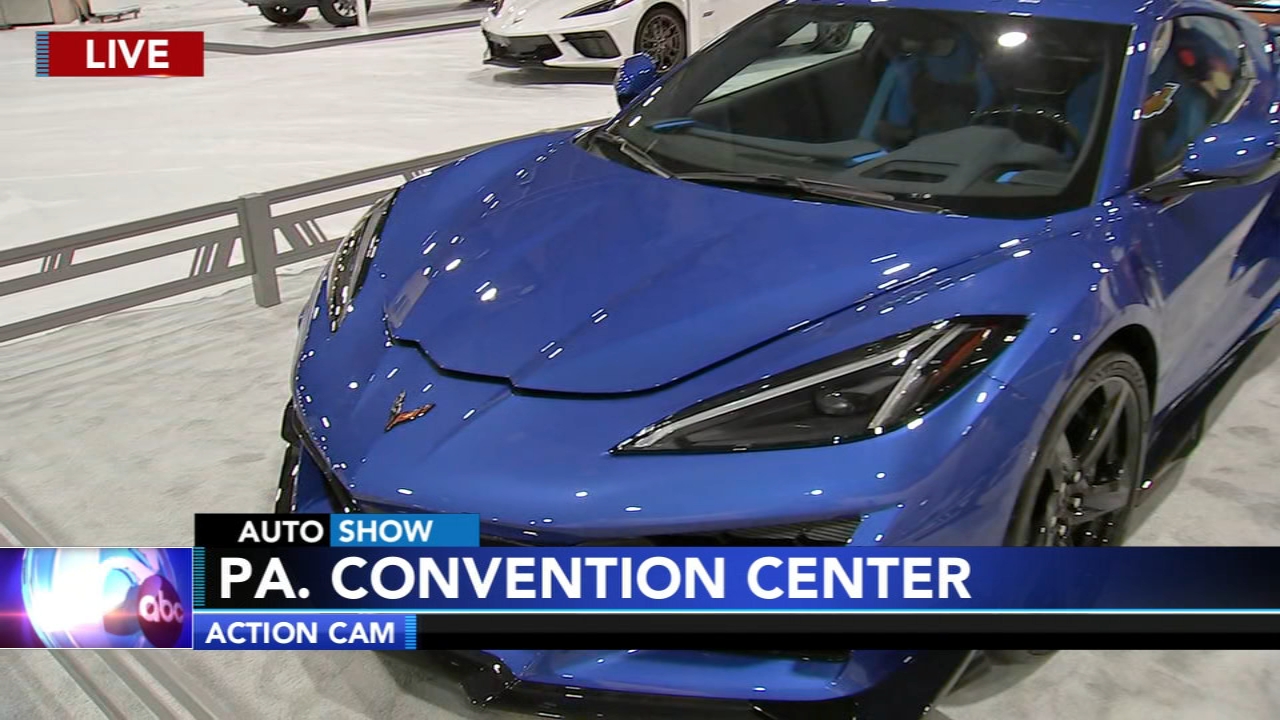