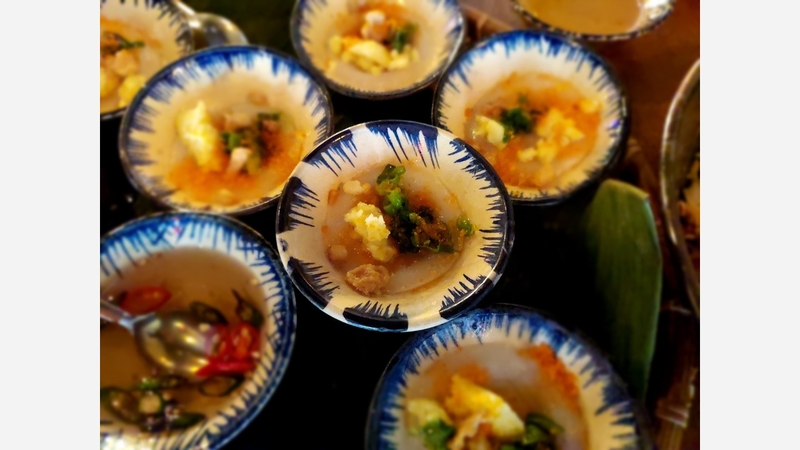 Gabriella's Vietnam recently opened serving Vietnamese food, but not the stuff most people are familiar with like pho and broken rice. Chris and Thanh Nguyen were more interested in featuring the lesser known but authentic dishes they grew up eating. Thanh came to the United States as a student but found herself called to the kitchen. She learned to cook at age 7, responsible for family meals growing up in Vietnam. That background has helped her lead the kitchen at Gabriella's featuring dishes like open face dumplings, tapioca dumplings and Emperor's Fried Rice. The BYO features a seasonal menu dedicated to the authentic dishes you would find in the countryside of Vietnam.

At Tina's Tacos in Fishtown birria is the secret sauce featured in most of the dishes. Although birria is a traditional Mexican preparation, owners Darshak Pendem and Puja Gohil have added some Indian influence to create a fusion of flavors. Darshak was born in India. Puja's parents came to the United States from India. The restaurant combines the flavors in birria style tacos where the each shell is flavored with the sauce and served with a bowl for dipping. The couple also grew up fans of Bob's Burgers. The menu references the show often and you'll find a constant loop of the show playing on the big screen TV.