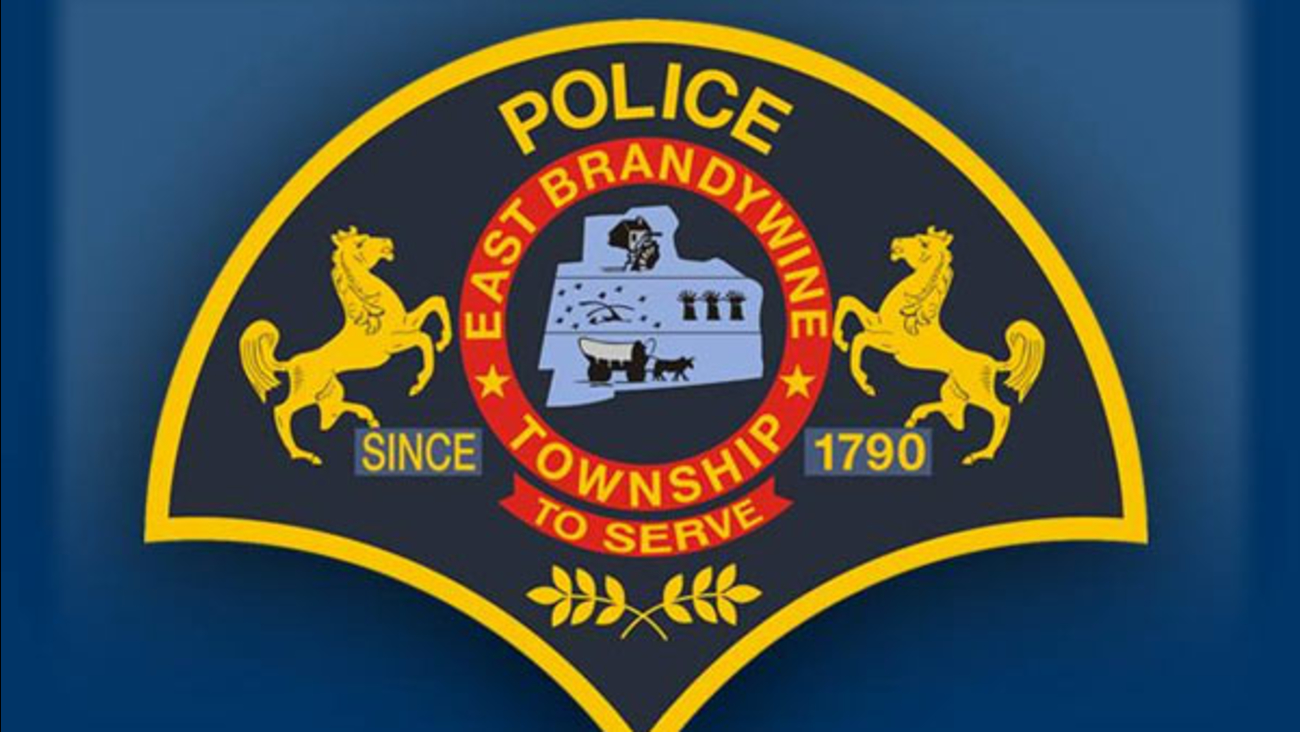 EAST BRANDYWINE TWP., Pa. -- Authorities have released the name of a man killed in a crash involving a garbage truck in Chester County.

The Daily Local News of West Chester reports that 25-year-old Christopher Estes of Honey Brook was trapped in a sedan after the collision just before 12:30 p.m. Friday in East Brandywine Township.

Police said he was freed and then taken to Brandywine Hospital, where he died. The waste truck driver was also taken to a hospital with non-life-threatening injuries.

Emergency crews also responded to a separate crash Friday night in which a vehicle hit a tree and caught fire. Firefighters and bystanders helped remove the woman, who was later pronounced dead at Brandywine Hospital. Her name hasn't been released.

Three police officers were treated for smoke inhalation but released later that night.